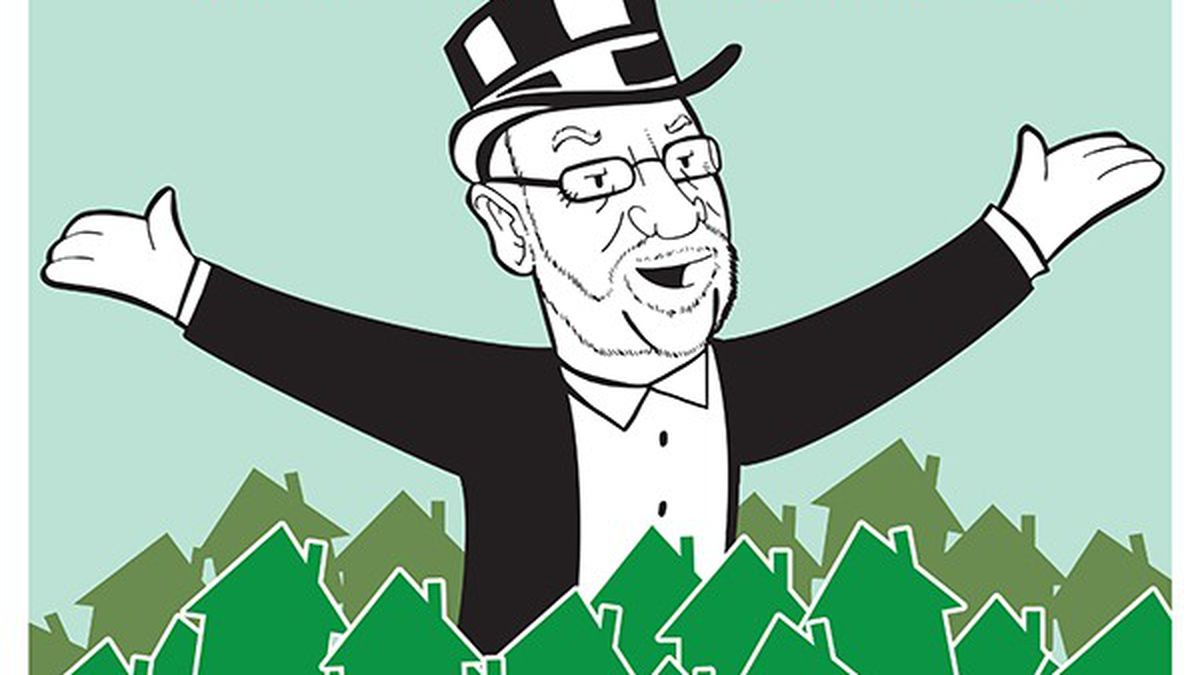 Readers sound off on a mobile pupuseria, Robert Reich, and the reason for Trump's ascendency.

“Pupusas for the People,” Dining Review, May 11

You just gave away Jack London’s best-kept lunch secret! No, really, I am thrilled to see El Sabrosito get the attention. They’re great and they deserve it!

“A Multimedia Bid to Save Capitalism,” Culture Spy, May 11

How to build an inclusive economy

Robert Reich represents the change in both attitude and action we need for an inclusive economy. Still, the built environment must be reformed, as well, if change is to be sustainable. For that we need: One, substantial, sustainable incomes; two, a reinvestment system capturing local wealth; and three, rebuilding communities physically thereby eliminating both “developers” and land speculators. The prime format should be the village towns.

“My Lunch With Donald Trump,” Feature, May 4

Inside the Mind of a Trump Supporter

It is all really simple. What we have just witnessed is ordinary people rising to take control of their country back from progressives, who are allowing it to self-destruct. True, Donald Trump is not a solid conservative by any stretch. But that is not a bad thing. People have repeatedly voted for fiscal conservative majorities in Congress, and those conservatives did not do the job. They gave President Barack Obama everything he wants. They have not stood up and delivered conservative principles, which they allegedly believe in and for which the electorate put them into power.

Obviously, the electorate — frustrated and witnessing the precipitous decline of American standard of living and financial well-being — decided to elect someone who is not a politician. Trump says he is going to restore this country’s vitality, and hopefully he will. He says he will build a wall, deport illegals, and stop unmanaged Muslim immigration. I advise all who viscerally reject these common sense notions take a trip to Paris or London or Brussels, and then tell me what you think about unfettered immigration. Trump says he will reverse the manufacturing decline in this country, which is key to our nation’s economic health. If he doesn’t, he will have been no worse than Hillary Clinton, and certainly no worse than Obama.

If someone has kids, I find it literally impossible to understand how they can support the economic and fiscal policies of Obama or Clinton, which are rooted in lies and deception and mortgage the future on the backs of kids who will be enduring a transformative decline in living standards. And this will occur sooner than anyone cares to acknowledge.

Trump’s rise is easily understood if one is objective and actually is paying attention to the real-world lives of ordinary people in America and the rest of the civilized world. Radical change in this country will occur, or we’ll accelerate the demise propagated by the progressive fools committing an obvious suicide. Trump’s ascendance is a direct, easily-documented result of oppressive disregard for the ordinary citizen by an incompetent, dishonest, condescending elitist who has destroyed the middle class. Obama gave us Trump.

“White Oakland residents were frequently using Nextdoor to report ‘suspicious activity’ that was in fact nothing more than their Black neighbors strolling down the street.” This statement, ostensibly summarizing a previous article, is an example of building an echo chamber for a false statement. It gives a false racist slant to the controversy: It was not only white residents who provided the most complete description possible. And, if you walk down a driveway and peer into a window, that is suspicious. Neighbors have a right to tell each other these things. Courtroom standards of evidence do not apply, since the purpose is simply to give a heads up. The upshot of the PC campaign? Oakland Councilmember Campbell Washington commanded residents not to mention race in descriptions on Nextdoor. She wrote in her newsletter to constituents: “There are concrete steps and ways we can communicate suspicious behaviors and specific physical attributes when reporting crime or suspicious behavior before we mention a person’s race.” Nextdoor has become less useful, unless you really like to know about some free moving boxes that someone put out on her driveway.