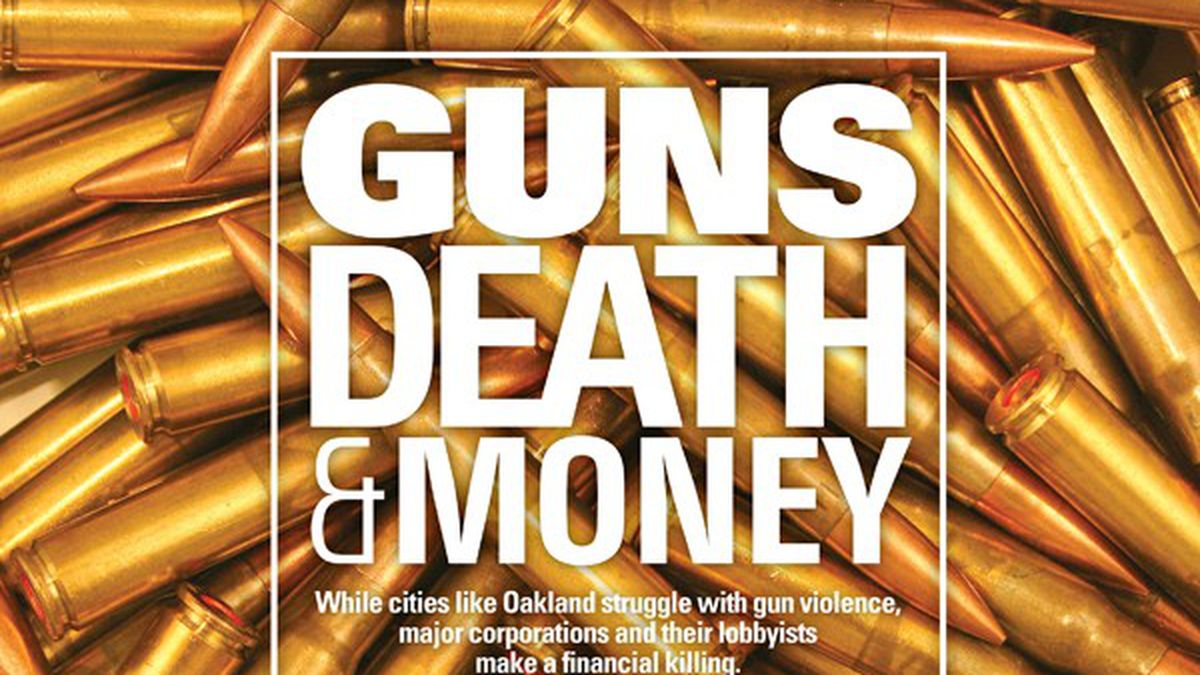 Readers sound off on job training and First Fridays.

It would be an understatement to say that we disagree with your position. In a city with chronically high unemployment, high poverty, and serious crime issues, Oakland has missed an opportunity to retrain 150-200 laid-off workers, put them back to work, and boost our hometown economy.

There is no question that these grant funds could have been used, appropriately, to serve our residents in need of a “stimulus” to help them become employable in a tough labor market.

Background: The Labor Department’s National Emergency Grant required the City of Oakland to utilize an “on-the-job” (OJT) training strategy — that is, by reimbursing employers for a good portion of the trainee’s wage. The fact that the city initially designated two organizations that did not have the required experience to carry out the OJT program should not have prevented other service providers from being selected in plenty of time to utilize these desperately needed funds.

OJTs are widely utilized in our nation’s job-training system and represent an attractive incentive to employers, especially small/minority-owned/emerging businesses, which are responsible for most of the hiring in our economy. In the last eighteen months, and without special funding, the Oakland Private Industry Council and other service providers have crafted more than ninety OJT agreements with many employers, both profit and nonprofit. Others are pending. (This is in addition to other placement strategies including vocational training and unsubsidized placement.)

Imagine what might have been accomplished had the full amount of the grant — $725,000 — been deployed. Given cutbacks in federal funding (the sequester notwithstanding!), Oakland’s job-training community would have jumped at the chance to assist the city with whatever challenges it faced with these grant funds.

Thanks for your correction (“Letters,” 2/27) clarifying that this organization had no role whatsoever in conducting a bidding process for this grant. However, we and many others stand ready in the future to help the city be successful in implementing such programs for the benefit of job seekers and employers.

Art Murmur/First Friday is a party by citizens, for citizens, and of citizens. When will the powers-that-be realize that instead of preemptively shutting everything down, instead of shutting down the people’s freedom to assemble and have fun, they should do their jobs and respond accordingly to situations as they develop? Arrest those who are overly intoxicated and let everyone else enjoy themselves, like what would have been done forty years ago. The shooting is the result of poor people who are involved in crime carrying and using guns to do their “business.” Tax the rich, redistribute wealth, and restore schools and public services that make life survivable for everyone. Outlaw handguns and close the streets to traffic where drive-bys might occur.

In this modern era, the trend is for politicians to preemptively eliminate police from having to do their job while being civil to citizens who are exercising their rights to assemble, have fun, or even protest. Their approach is to foreclose rather than facilitate. This is not their job. It is their intolerant and greedy system that keeps the 99 Percent from free expression within citizenship rights. Alcohol was not the cause of this problem. I have been an artist presenting art for free and for sale at this event over the years, but I am now afraid the city will use this tragedy to establish a belligerent police presence and screw up this citizen-organized, wonderfully organic event.

What is more dangerous than alcohol is pushing too many people into too few blocks. The last time city officials did that it was way too crowded, noisy, and uncomfortable. Maybe they should close off the surrounding streets to auto traffic and let people flow out from Telegraph Avenue and let it expand more naturally.