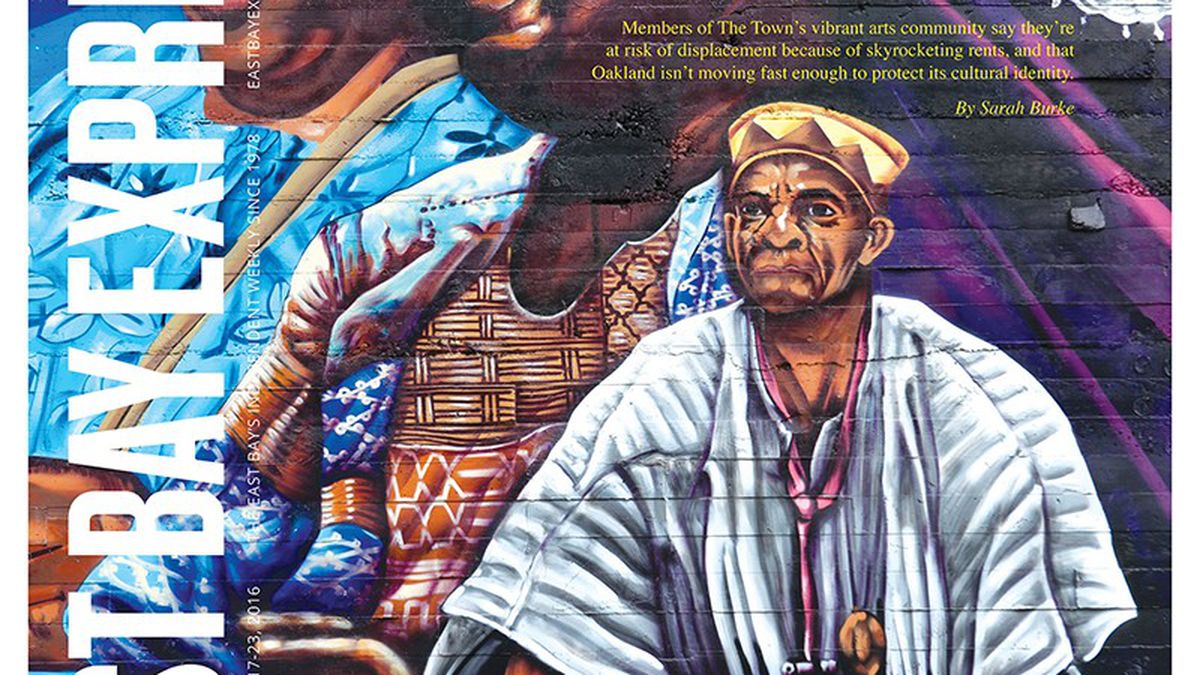 Readers sound off on Oakland's arts community, the Alameda County Courts, and more.

We Need an Arts Commission

Reestablishing an arts commission that reflects Oakland’s astonishing array of artists — and that really has a voice — and staffing it with someone that has the drive and will to advance its objectives will be an important step that’s a long time coming.

At its core, this is a political issue. Does the Oakland City Council support a vibrant arts community or not? Are they willing to step on the toes of the rich and powerful to enact zoning ordinances and funding mechanisms that allow the continued presence of an art scene? Bay Area economics and land use is no mystery. It is a very desirable place to live and gentrification is inevitable as the digirati multiply and invade.

It is the rare and special politician who is capable and willing to fight for the arts underclass. You must seek these individuals out and do what you must to get them elected. Otherwise, you will just be fed pablum and BS about “supporting the arts.”

A cultural arts commission, acting as a powerful citizen advisory group, would be a start. The commissioners need to educate themselves on the land use process and be powerful advocates before the city council. Don’t rely on staff! They are not your friends! Be disruptive but effective. Make proposals such as an arts zone overlay. Demand developers provide an effective mixed-use component. Suggest that when properties that formerly housed artists or galleries sell, there will be a surtax to provide replacement spaces.

It will always be a battle against the pro-development forces that just want to come in and build maximum profit condos or apartments. But through education and advocacy and getting your own candidates elected, you will hopefully reverse the tide and find a way to save your arts community. Good luck!

Send the Judge a Letter

Tenant and housing activists urge people to contact Judge Morris Jacobson! Write directly to Judge Jacobson and tell him that the community at large in Oakland and Berkeley totally disagrees with the decision to move the eviction case system to Hayward, because it will result in more homelessness! Our most vulnerable community members in Oakland and Berkeley may be deprived of their most basic constitutional and human rights, if the plan to consolidate eviction cases in Hayward occurs.

Good luck to Restore Oakland Center! Looking forward to patronizing but hope (advertising) efforts are made to dispel perhaps overblown security concerns about Fruitvale. Last year, a bunch of us had dinner in a Fruitvale restaurant, after which a security guard near the BART stop cautioned us not to linger after 7 p.m. Especially as the location of a BART stop, the Fruitvale business district needs to grow and prosper!

This is awesome. The Kitchen of Champions program at the Oakland St. Vincent de Paul provides clean tech and chef’s training and certificates, and there is a partnership between Canticle Farms and Planting Justice on food security, restorative justice, and prison re-entry. Good partners to leverage what look to be considerable resources. Good work! I’m happy to help.

Our February 24 restaurant review, “The People’s Choice,” misspelled the name of the restaurant Enssaro.