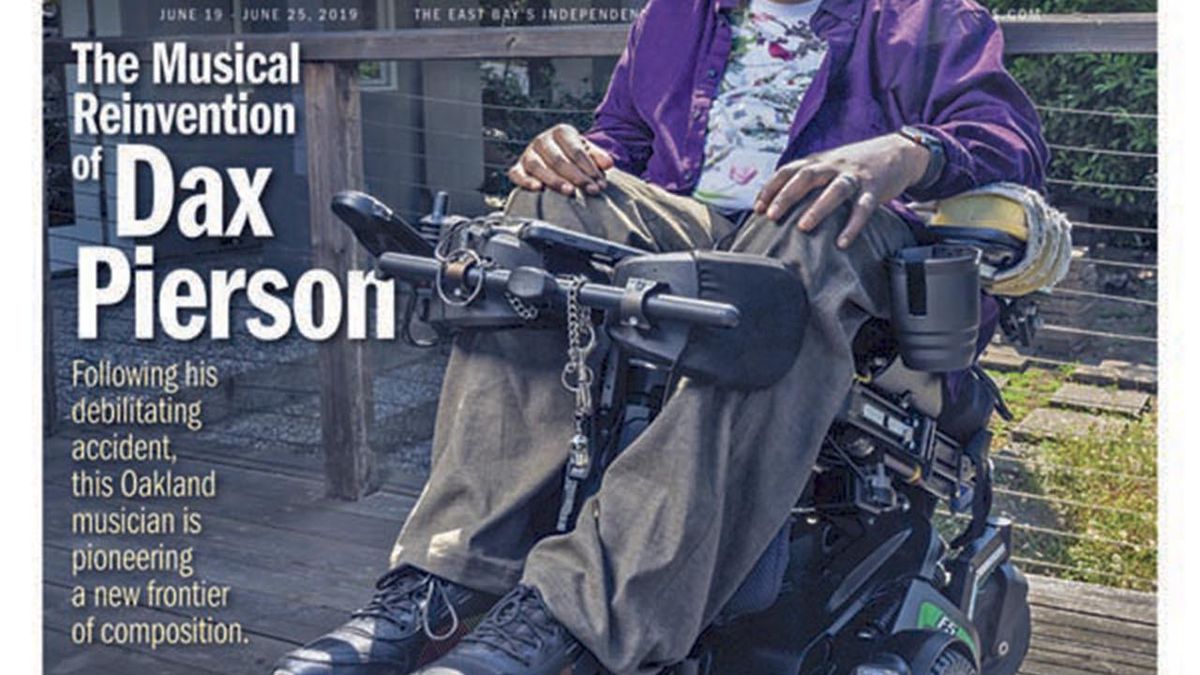 No Job Loss at UC Davis

The recent opinion piece by Elizabeth Ortega-Toro doesn’t tell the full story about Aggie Square, the UC Davis innovation hub planned for its Sacramento campus. Aggie Square will bring University research and private industry programs together to create new jobs and opportunities. For those employees who are currently working in the UC Davis Medical Center rehabilitation department, they will not lose their job with UC Davis. They will retain their salary level and benefits. Employees who currently work in rehabilitation were informed of this in writing and in person at town halls earlier this year.

Thank you EBX for this profile. I worked with Dax back in the days before his accident. Super awesome guy. I’m so happy to hear that he’s still creating. It’s exciting to see how technology is opening up new opportunities for people with disabilities to create. This made my day.

Oakland and Alameda Boost Protections for Renters, Seven Days, May 29

Blackness and Anti-Blackness at BAMPFA, Arts Feature, May 29

It’s About the Light

Any gallery owner will tell you (and any person who displays art) that the reason you don’t paint gallery walls black is that the ambient light is needed to illuminate. That’s it. It’s not a racist conspiracy.

Whatever reservations people might have regarding the decriminalization of psychedelic drugs, can we not agree that problems arising from the use of such natural products should be treated as medical problems and dealt with accordingly? Sending people to jail for using mushrooms or marijuana is on a legal and moral plane with jailing women and their doctors for abortion.

Stop, What’s That Sound? Only the Echo in the Canyon, Movie Review, June 5

Ladies of the Canyon

Where are the women artists? Joni Mitchell lived in Laurel Canyon, so did Carole King. Do you think this is a little male dominated???

Flint’s BBQ Is Coming Back to the Town, Food & Drink, June 14

All About the Links

Do Your Jobs, People

If those who are elected to public office cannot support CEQA then they should be removed from office. These elected officials also have the right to contact the various governmental staffers and inquire why approved protections to the environment are not being upheld. If there is no response or weak excuses then it’s time for the department head to find a new job.

After our July 17 story about e-scooter regulation in Oakland (“Mobility and Equity”) went to press, the board of the San Francisco Municipal Transportation Agency basically conceded the inadequacy of its past policies, by voting to double the number of scooters on city streets to 2,500, and to allow additional companies to apply for permits to operate in the city. Also, our story mischaracterized a survey by Lime as being specific to Oakland; it was actually nationwide. Meanwhile, our July 17 story “The Electrical Sounds of the Alternating Currents” misspelled the name of the band Peacers.

Year of the Blackout