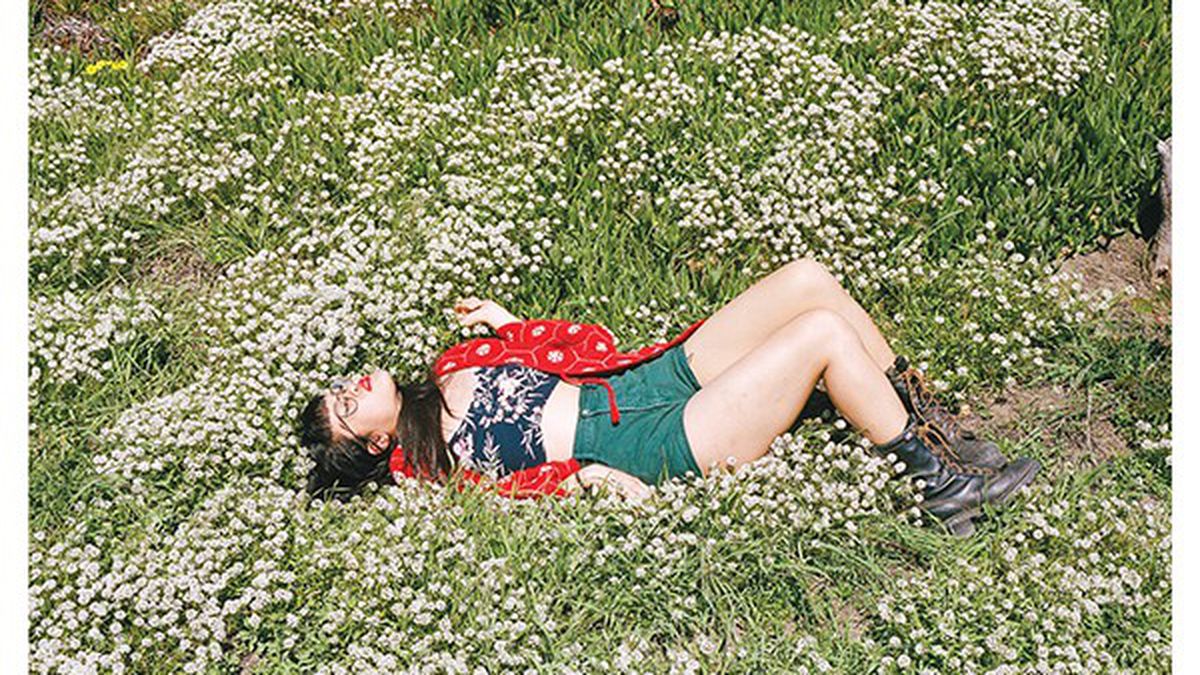 Readers sound off on the illegal apartment tower deal and immigration and crime.

It takes a lot to appall me when it comes to Oakland politics, but this story really raises the bar. Is there anyone on our city council with even an ounce of concern for our city’s poor and working-class residents? Are we forever to be in thrall to the gentrifying masses? Is there no greater social good than catering to the fast buck and loose rules brigade? I’m disgusted.

If the Oakland City Council has nothing to hide, why don’t they vote to disclose all documents about this agreement they claim are protected closed session materials, as well as any other legal advice they’ve received? There’s clear authority to do so under Government Code section 54963(a). At the very least, they should take an open-session vote regarding such disclosure so we can see who stands for transparency and who doesn’t. There’s a stink about this whole process that needs airing out. Otherwise, we assume the worst.

The council is rapidly losing all legitimacy with the people of Oakland. Councilmembers only serve developers and other lobbyists, they use police as private security, and put careerism and cronyism above public service. Pitiful, just pitiful!

Vote the Bums Out

Thank you, Darwin BondGraham, and thank you, Express. I have been fighting this development deal between the city, the Oakland Unified School District, and developer UrbanCore for over a year. Your reporting has really helped the cause. The deal has never been able to pass the smell test. We have to be able to do better than this. In 2016, a majority of the council is up for election. It’s well past time to hold them accountable for their votes.

What was the council thinking when they voted to sell to UrbanCore without obeying California laws?

City Attorney Barbara Parker’s opinion letter doesn’t offer them even a toe to stand on for failing to send out written notices to public housing agencies. To compound the problem, the council ignored the law requiring giving preference to leasing instead of selling surplus public land.

What was the council afraid of if it obeyed California law? Councilmembers weren’t required by law to sell to affordable/low income housing organizations below market value.

I really doubt if there could have been undue influence over six out of eight council members.

Were they worried about a bunch of poor people moving into tax-exempt housing and depressing the area’s rising property values and future tax revenue? Or were they simply in a hurry to pass a budget that counted on the proceeds from the sale to UrbanCore?

This is the same group of elected officials who will be deciding on the Coliseum, possible sports stadiums, and those other properties that Parker alluded to.

We deserve a full explanation from each councilmember for why they voted or did not vote to approve this.

“Immigration Has Nothing to Do with Crime,” Seven Days, 7/8

The GOP Doesn’t Get It

The most violent states in the union are Republican strongholds: Alaska, New Mexico, Nevada, and Tennessee.

It’s Because She Was White and Blonde

Talk about missing the point. This whole national conversation is absurd, just look at the facts. A vagrant loser picks up a pile of clothes on the pier. A gun in the pile of clothes goes off and hits a woman walking with her dad on the pier. The “shooter” did not know her, did not try to rob or even acknowledge her or her dad. End of story.

How does this qualify as an example of immigrant crime? Anybody could have picked up the clothes and had the same result. This would never ever be a national story without loudmouth Donald Trump trying to amplify his racist-hate-Mexican-immigration agenda and the fact that the victim was a blonde girl. Yes, I said it. American national media seems to be convinced that the only crime victims that merit national attention are ones involving blonde girls.

If this girl were a Black or “other” or even a dark-haired white girl, it never would have blown up nationally the way it did. Fox News can’t wait to run any story involving a blonde girl. If you think I am being extreme, check out their continuous lineup of glazed-over blonde bimbos on air every day. Black and brown girls are kidnapped, raped, and assaulted all over the country every day and the only ones the national media seems to care about are the blonde ones. It is truly shameful and nobody seems to want to be honest about it.

What About Abortion and Birth Control?

Now that the pope has acknowledged that everyone generates some ecological damage, he should take some significant steps to do something about it. Namely, he should remove the church’s prohibition of abortion and birth control.

I was subletting at my last place in Oakland and when the master tenant moved out, the landlord at first told me I could stay on, but then his agent refused to accept my rent checks and cut off all communication with me. I realized it is very difficult to prove you have attempted to pay in good faith with a check. Although it makes a great record of an accepted payment, if they want to mess with you like this, all they have to do is deny they ever got it.

When I moved into my new place I immediately set up autopay through my bank. Now if they want to pretend I haven’t paid they would have to actively refuse the payment from the bank itself.

Superhighways in the Sky,” Feature, 6/24

Humans Should Bear the Brunt

Thanks so much for the article on a subject that’s almost never mentioned and that, regarding non-humans, hardly anyone ever thinks about. Light pollution from things like streetlights is another such issue.

The problem here is that unless people are willing to give up flying, there will always be extremely loud noise from airplanes. And unless they are willing to substantially reduce flying, that noise will become ever more ubiquitous. I really enjoyed the lack of airplane noise during the three days immediately following the 9/11 attack when all flights were grounded, but unfortunately that all-too-brief respite didn’t last. I have no doubt that all the non-humans on our planet who can detect airplane noise enjoyed that respite also. (The pollution and oil consumption from 40,000 flights per day was greatly eliminated too, but that’s another issue.)

If people are going to fly, the planes have to go somewhere, and wherever they go they will disturb whoever and whatever lives there with their unnatural noise. The only fair thing to do regarding Point Reyes and other natural areas would be to route the planes over more urban areas where there is less wildlife. Humans created and use planes and are the only ones who benefit from them. Therefore, humans should bear the brunt of their noise, not wildlife. Your suggestion that planes should fly over the ocean is thus badly misguided. Why should sea birds and marine life have to suffer from this noise? There is no moonscape over which planes landing and taking off can fly that is devoid of life that is not disturbed by this hideous unnatural noise. Thinking of the ocean as such a place does not consider the life there.

The most egregious and unnecessary use of planes is for business flights, which is what most flying is for. Business flyers fly all over the world just to make more money. Business meetings could easily be done by phone or video conference, but most of these meetings have some aspect of sales, and business people have told me that they need to personally meet their customers or clients in order to be most effective. If society would prioritize the environment over money for once, we could eliminate the majority of these flights and substantially reduce this obnoxious noise.

Whoever said that if people were meant to fly they’d have been born with wings was right, albeit for the wrong reasons. Flying is yet another of the multitude of destructive activities of which modern humans enjoy the benefits but that causes serious harms to both other humans and non-humans. People need to grow up and take responsibility for their actions instead of foisting the harms of them off on others, especially non-humans. You can’t have your cake and eat it too, and if people insist on flying, especially at the rate that they do, this problem will never be solved and people will continue to pollute our planet with massive noise from planes.

The Superhighways Are Child Abuse

NextGen is child abuse. The effects of hazardous noise on children’s learning and development has been well researched by Harvard, the World Health Organization, and Cornell.

The FAA has utilized NextGen to implement new routes in new areas. It is effectively an extension of the airspace redesign project, but without the environmental studies.

Our July 15 Legalization Nation column, “Oakland’s Problem with Rogue Dispensaries,” erroneously stated that First Hemp Bank is in the Fruitvale district. It is in the Dimond district. &#8;