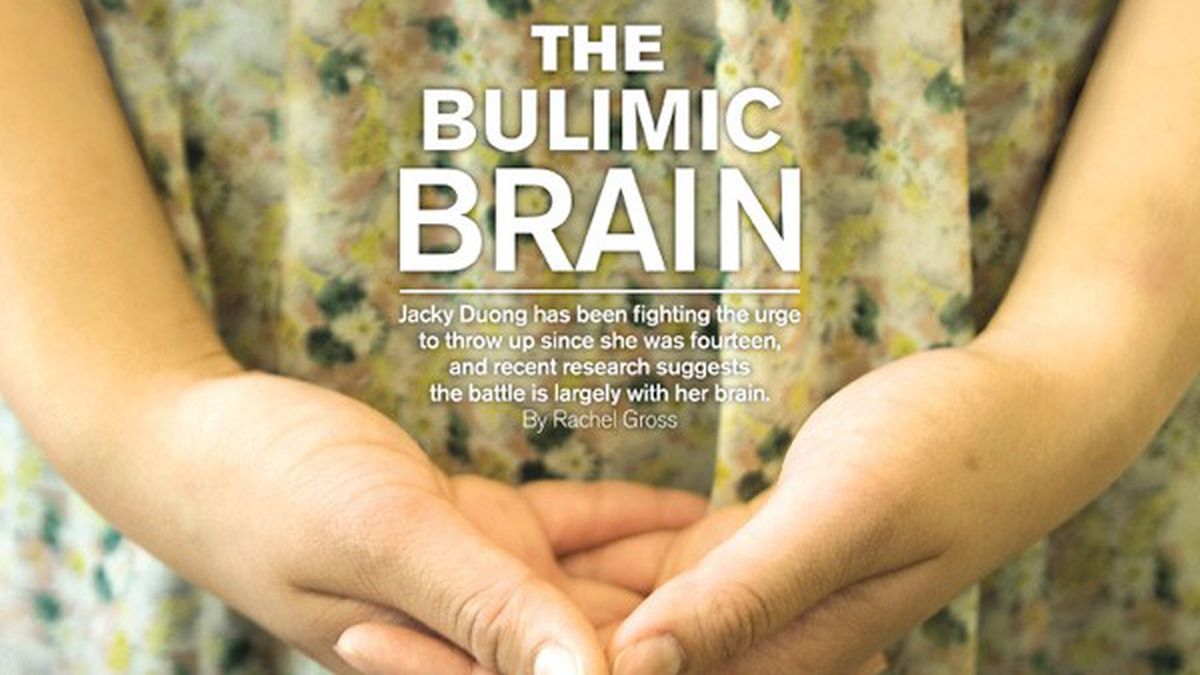 Letters for the Week of July 20

Give us all a break, albeit even in the Express, and keep your hands where we can see them. After all, you are writing about food, aren’t you?

The Horse Stables Site: For …

The decision regarding location should be made based on usability and community benefit — not on how long a previous option has been in the works.

The police horse stables is a great site — we couldn’t ask for better! So glad to hear community discourse on real options finally happening on this critical project!

It is more than a little nuts to put a bunch of barking dogs between an outdoor theater at Fairyland and the bandstand, within a no-dogs park, adjoining a bird sanctuary, and close to a tourist attraction full of little kids. I’ll speak out against this one, with eagerness. I’d be happy to go to a Lakeshore dog park. I will fight putting any such use inside our Lakeside park.

After thirty-plus years as an Oakland teacher, I left Oak Town and retired to the Sierras. When I visited Oakland about once a month, I usually stayed at the Jack London Inn. I got a rate of about $40 because they thought I was a merchant seaman (I dressed like a waterfront guy). I learned quickly never to get an end room facing the railroad tracks, where clanging bells shattered sleep, that there was no usable pool near the poolside rooms, and not to open the window over the garbage bin below the room facing the ghetto.

The Katrina guests were their finest hour. Oakland took pride in helping the refugees and service was barely tolerable for a cheapskate like me. But things got bad after that: warm water didn’t work, no toilet paper, missing light bulbs, no towels and no coffee maker. I’d go down to the front desk to deal with this because delivery never came. Who were the two policemen guarding a door down the hall way? Witness protection? A felon for a trial date? No room at the jail? Pimps, hos, and gangstas came in and out. The tone shifted to dangerous about the time they raised the rate to $60 to stop attracting folks from “the wrong side of town.”

Horrifying — in a Good Way

Your cover story is one of the funniest, most horrifying pieces I have seen in the pages of the Express in many a moon. It is finely crafted and, when one considers the subject matter, actually subtle in a way that makes it all the more powerful.

The sole area in which I disagree with Jones is actually why he should write more about Oakland. He truly appreciates what he deems are its attributes. I, on the other hand, believe the unpleasant facets Jones found in the Jack London Inn reflect in great measure that which has turned off so many of us to that ever more decrepit burg.

With superb writers such as Andrew Jones in our midst, it would be appropriate for the Express to publish more by their likes than to constantly recycle ideologues from the old Berkeley Daily Planet and KPFA, who are too linearly rooted and biased when it comes to any semblance of accurate reportage. These PC partisans diminish what is otherwise the most decent journal focused upon the East Bay. On the other hand, pieces by the likes of Andrew Jones significantly elevate the quality of the Express. Correspondingly, it would be wonderful to see more of his work appear in your journal.

Wow! Little did I know that the long arm of Scott Walker and his ilk could reach all the way to Berkeley to slap a Vulcan mind meld on Robert Gammon. The notion at the heart of “Shared Sacrifice” — that public-employee compensation is the cause of our budget woes and that, therefore, our budget woes should be solved by reducing public-employee compensation — is the Tea Party Kool-Aid du jour. To see Gammon drunk on it makes me want to vomit.

The average annual salary for California’s nearly quarter-million state employees is $65,484. That may sound like real money in some parts of the country, but in California, where the vast majority of these employees live in urban areas like Los Angeles, San Diego, or the Bay Area, that’s not enough to raise a family and afford a house at even the currently depressed median price. What skews the average annual salary higher, however, are the salaries for public safety employees like police, firefighters and yes, the prison guards that got that amazing “sweetheart deal” from the governor. They do get higher compensation than most other public employees, and there’s a good reason for that — the high risk of serious injury or death associated with their jobs!

Unlike public safety employees, the average annual starting salary for public school teachers in California is $35,760. Mr. Gammon would have us believe that these lucratively compensated public employees “refuse to do their part” and that, as a result, “middle- and lower-income families will once again be required to sacrifice.” First off, public employees are middle- and lower-income. They are the ones who have been sacrificing all along. They are the ones who have accepted lower compensation than their privately-employed counterparts. They are the ones whom we all rely upon to provide services for the public good. And Gammon accuses them of not doing their part?

Public employees did not cause the recession of 2008 and the national, state, and local budget problems that followed. Bush tax cuts, two wars, and corporate greed allowed to run amok account for much of the cause for this mess. If you’re looking for folks to pitch in and share the sacrifice, how about looking to all the Wall Streeters that received multi-million-dollar bonuses in the years leading up to 2008? How about discussing the proposed legislation to end the multi-billion-dollar subsidies to oil companies who are reaping historic profits? How about rescinding the multi-billion-dollar giveaway to the wealthy by virtue of the rolling back of the estate tax? Speaking of which, how about providing fairness to our tax system overall so that those in the top one percent of the economic food chain don’t continue their thirty-year gorging on the economic pie while the rest of us struggle to stay afloat on crumbs? That would be some sharing I could get behind.

As for the public employees, they deserve higher compensation and better benefits. And if we can’t achieve that because of the political reality we are all facing, then they at least deserve to be lavished with praise and gratitude for doing so much for this state while getting so little in return. What they don’t deserve is the kind of uninformed, politically-Wexpedient media bashing dished out by Gammon. That’s just unconscionable.

‘More Than a Recession’