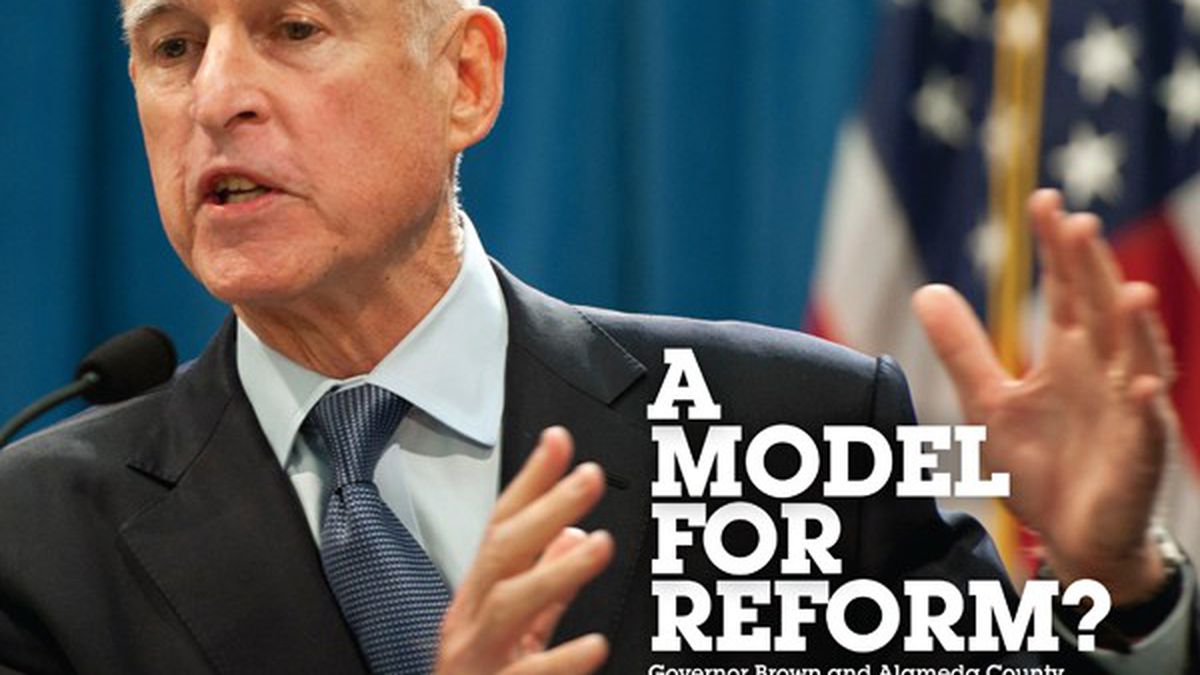 Readers sound off on guns, parking, and William Bratton

The Weapons Aren’t the Problem

There’s an appropriate Zen saying: “When the master points to the moon, the idiot stares at the finger.” The moon is the violent behavior in Oakland; the finger is the weapons.
There are proven programs that reduce violence via well-focused actions by government. Journalists would do well to learn about how these actions work. A first step would be to read David Kennedy’s Don’t Shoot.
Gangbangers buy whatever powerful firearms they can afford because they are threatened by other gangbangers. We can reduce the number of guns by employing programs like Ceasefire, which reduces the threat of violence and thus shooters’ need to have more guns. We can’t reduce violence by just going after the firearms.

The perpetual call for “more listeners” of experimental music is admirable, but nothing new. The recent Koinonia festival at the Subterranean Arthouse saw break-out discussions that asked how experimental sounds can be made more accessible. Noise is accessible enough for people to find it — if they are willing to put in the effort to look. There is currently a thriving scene of non-musical sounds produced by Bay Area acts. Go to an Oakland house show and you are likely to find an experimental act.

“Noise is the new punk” might have been the unofficial motto of Los Angeles noise space Il Corral, which operated in the 2000s. This is more true than ever. The recent proliferation of non-musical acts rivals the punk scene in the Bay in terms of activity and DIY ethos. When statements are made concerning the accessibility of noise, it is as if people are trying to make way for the recuperation of a subculture that has held a steady place in American life for some time. And it could be happening. The formation of a noise collective might be more of a reflection of the recent demographic changes in West Oakland than a concerted effort to make the scene more inclusive.

What About Rent Prices?

I live in Library Gardens, right next to where this new apartment building is planned. It sounds cool but I’m concerned about the effect this would have on adjacent rents. It’s already hard to pass by on Harold Way to get to BART, and if I have to contend with a parking garage from this new building, I’ll be upset. I just hope that this is a good thing and not a property that will cause problems for those of us who already live in this area. I’m also concerned about the noise construction would cause. If street parking on Harold Way is removed and the sidewalk is widened, then this might work.

It’s very expensive to live in downtown Berkeley — thousands of dollars a month. I really hope [the building’s owners] will offer more affordable housing; otherwise, the housing in Berkeley will become just like UC Berkeley: only affordable for the very rich.

“The Good and Bad of William Bratton,” Seven Days, 1/9

Oakland Needs to Break Some Eggs

Sometimes I wonder if some people 1) don’t really know what they want, 2) enjoy complaining, 3) can never be satisfied, or 4) all three. Why else would anyone demand a reduction of the crime in Oakland while simultaneously rejecting the assistance of a man who has a record of reducing crime? You can’t make an omelet without breaking an egg.

On the subject of racial profiling, after 58 years as a person of color, I’m used to it, and while it’s never pleasant, I’d rather be a living victim of racial profiling than an indignant but proud, dead statistic. Which would you choose?

Our Jan. 23 comedy preview, “The Return of the Comics,” stated that are no SF Sketchfest shows happening in the East Bay. In fact, there is one happening at The Layover on February 5. In our Jan. 16 food review, “Pollo and Pie,” we misspelled the name of Nido chef and co-owner Silvia McCollow. And our Jan. 23 music story “Burnt Ones Battle Second-Album Expectations” erroneously stated that Amy Crouch and Brian Allen joined the band after its debut album was recorded. They joined after the recording of the demos, but appear on the album. Further, the article incorrectly stated that Burnt Ones spent fifteen months recording its second album; in fact, the band spent fifteen months both writing and recording.