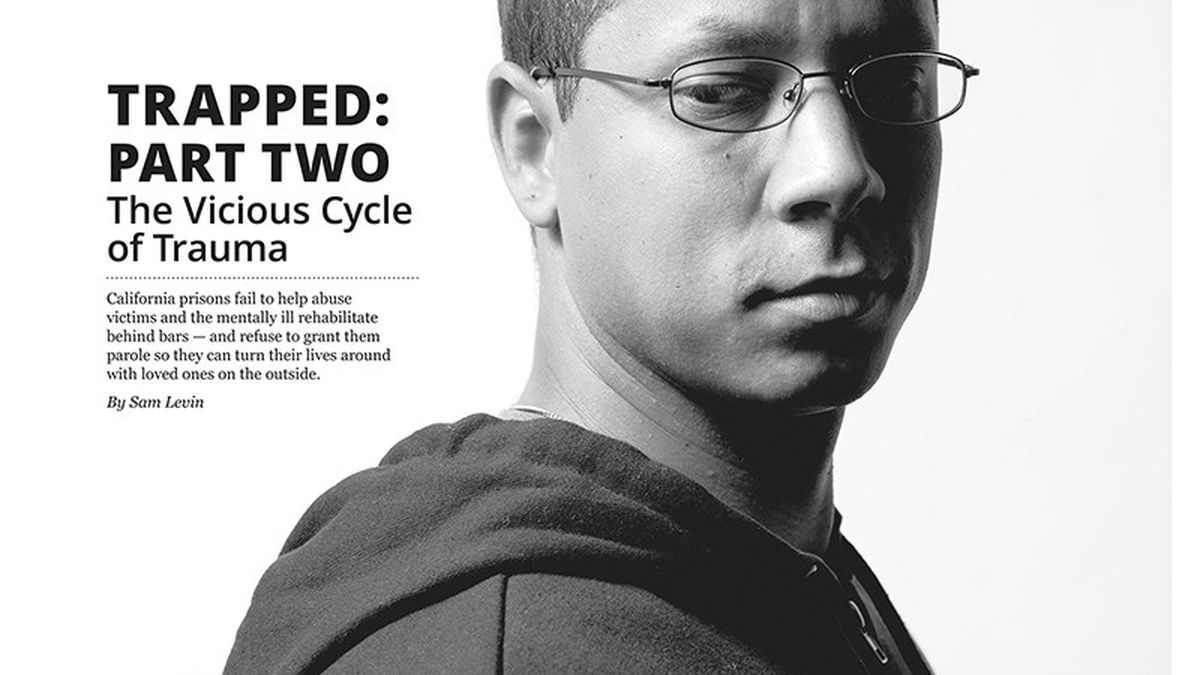 Readers sound off on the importance of Bay Area farmlands.

Why We Should Protect Farmland

Fifteen percent of the agricultural area in the Bay Area is at risk of being developed into subdivisions and other sprawling suburban forms. Every Bay Area urbanite — from Silicon Valley computer engineers and banking gurus in San Francisco’s Financial district to teachers in Oakland and community organizers in Richmond — should flock to their local elected official’s office and planning commission meetings to express their unanimous support for policies that help keep these lands free of development and that make farming a viable means of making a living.

Why should the preservation of the Bay Area’s agricultural land concern citizens of our lovely region? There are many reasons, both quantifiable and not (think of the educational benefit of knowing how food is grown), but I will focus on two important ones. First: Farmland acts as a buffer against sprawl. Second: Local farms are a crucial component of our regional food economy.

Having policies and regulations that limit sprawl redirects development to existing urban areas. This is known as infill development. Studies have found that limiting sprawl and promoting infill is one of the single most efficient ways to reduce the greenhouse gas emissions of cities. Infill development reduces the carbon emission of vehicles by shortening daily commutes, and also reduces the consumption of residential energy by creating dense urban areas. Establishing greenbelts — protected green areas around cities for farming, grazing, recreation, or conservation — is one very efficient way to promote infill and limit sprawl. Of these greenbelts, farmland and grazing land are the most economical for cities. Another reason to preserve farmland? Once agricultural land is developed, it is essentially gone for good, and we’ve already lost thousands of acres in high-quality farmland to the construction of subdivisions.

Consuming locally produced foods and goods makes economic sense; we’ve been doing it since the first farms appeared. It’s better for the region’s economy. It’s also backed by sound science and analytics. A recent analysis found that the Bay Area’s food industry provides 12 percent of all private sector jobs. The food industry employs more people in the Bay Area than the information, finance, construction, and insurance sectors combined. Conserving farmland means that food processors, distributors, and retailers can meet a growing and voracious demand for locally grown produce. Thus, more of the Bay Area’s monetary wealth stays in the Bay, creating what is known as the multiplier effect. Purchasing from locally owned businesses — be they restaurants, farms, or clothiers — brings a greater economic benefit to the area.

One caveat: Locally produced food is not necessarily “green” food — if we define “green” as any activity or product that reduces greenhouse gas emissions. If a tomato travels fewer miles to get to your table, this does not mean that in choosing to buy this tomato, you’ve lessened your carbon footprint for the day. This is because 80 percent of a food product’s carbon footprint is in the production process — meaning, choosing to buy an organic tomato grown using sustainable farming practices in Mexico has less of an environmental impact than buying a local tomato grown using “traditional” single-crop farms in Santa Clara County. This is why supporting local farmers has to go hand-in-hand with calling for, in ballot boxes and at grocery stores, sustainably grown produce. This is also why those of us who are self-conscious about spending $5 on two tomatoes at Whole Paycheck can stop feeling guilty about our contribution to the “wealthy and crunchy” ethos of the Bay Area.

Given the climatic and natural-resource challenges we’re already experiencing, and the threat of future global warming, locally and sustainably grown produce should be the rule, and not the exception of agricultural practice, and protecting our local farmland is the most crucial step toward greater sustainability in the Bay Area.

Our January 20 feature story, “Cap and Clear-Cut,” stated that the Geos Institute conducted a climate assessment of Oregon’s forestry practices. The assessment was developed collaboratively by the Center for Sustainable Economy, the Geos Institute, and Oregon Wild. It also stated that 676,000 acres of old-growth forest in Tongass National Forest in Alaska would be logged in the next 10 years; it is actually 676,000 board-feet, or about 27,000 acres. It also stated that Marily Woodhouse lives on the eastern slope of Mt. Lassen. She lives on the western slope.

And our January 20 dining review, “The Sandwich Tinkerer,” listed the incorrect phone number for Pal’s Take Away. The correct number is 415-203-4911.

Your Primary Vote May Actually Matter This Time

Where Do We Go From Here?

City to Reopen Plaza This Afternoon