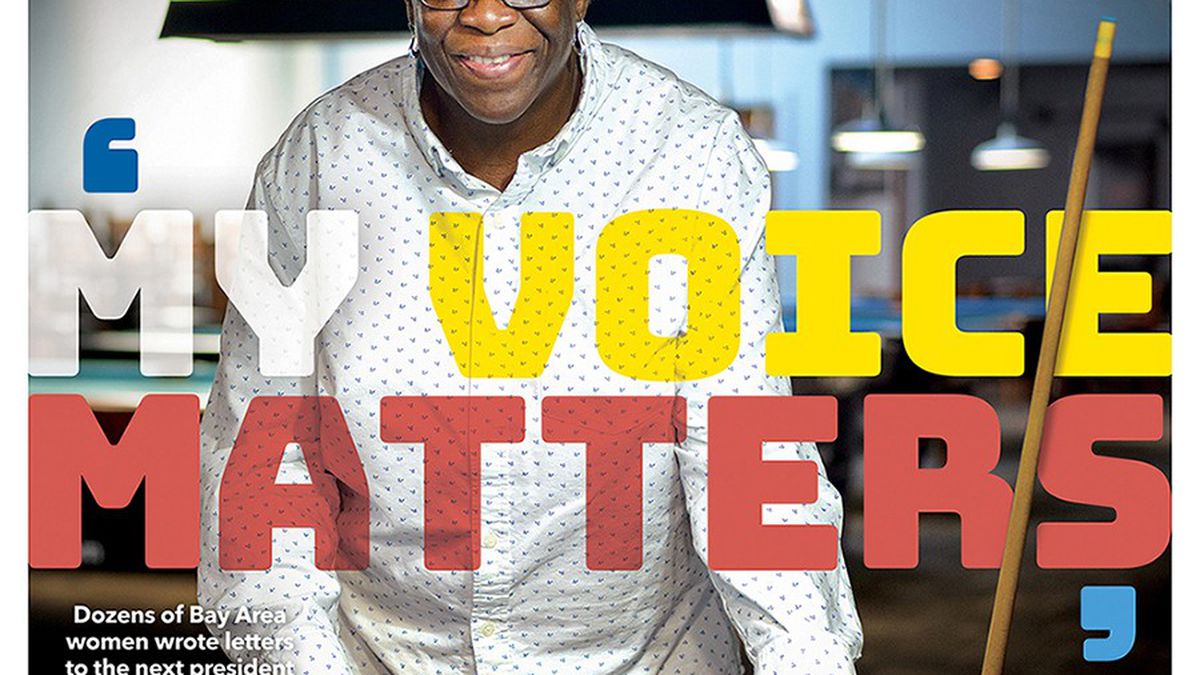 Readers sound off about the news neutrality and events permitting.

The editor Audrey Cooper should immediately resign her position.

As a former award-winning national news reporter, who practiced that profession for 14 years, followed by 20 years of practice as a licensed California attorney, I am appalled at Cooper’s attempt to strip her employees of their rights under our Constitution.

Journalists do not give up their rights as citizens in exchange for their press cards.

No journalistic ethics I’ve ever encountered as a professional have even suggested that journalists be barred from civic participation.

I am not just outraged at this decision to force her employees to choose between their jobs and their duties as citizens to participate in our democracy, I am also amazed that she assumes her newspaper’s readers would expect that Chronicle employees never dare show their face at any type of political gathering, and that doing so should cost them their livelihood.

Cooper has placed her newspaper’s credibility in question. Journalists deserve every single Constitutional right the rest of us enjoy. I simply can no longer trust that Cooper is not also attempting to censor her employees in ways that the rest of us will never hear about.

We need editors who encourage their employees to be good citizens, and who trust their audience to understand that excellence in journalism and participation in our nation’s democracy are not mutually exclusive.

The Ban Was Appropriate

I am employed by a national news organization, and the restrictions on participating in political events are clear, and, in my opinion, entirely appropriate.

If you’re a major news organization, and a news reporter is participating in the news, and taking a partisan side in a battle, how are people supposed to believe that his or her reporting is striving to be fair, rather than striving to persuade?

For example, if a Fox News reporter is photographed holding a pro-life sign at a rally, would you dismiss his reporting on abortion as propaganda? Fuck yes you would. And rightly so. Because he’s not a reporter anymore. He’s now an activist. And you assume he’s starting out with a narrative that he will make selected facts fit.

And if a San Francisco Chronicle reporter were to be photographed holding a sign with a picture of Trump that says, in huge letters, “What A Dick,” how much easier would it be for the new administration, and its followers, to dismiss everything the Chronicle publishes as biased?

News organizations often make a distinction between reporters and commentators or op-ed writers. The latter have opinions, and use those opinions in their comments, and are identified as people with opinions. Nothing wrong with that. If you want to consume opinion, there’s opinion to be consumed. Buyer beware.

But reporters are expected to strive for fairness and accuracy, to the best of their ability. To report without fear or favor. And the appearance of fairness is a necessary component in asking readers to trust that you are trying to do just that.

I can’t be alone in finding it suspicious that this policy is suddenly being implemented on the eve of the inauguration of a controversial, divisive Republican president, but had no such policy against demonstrations during the last eight years amidst the Tea Party protests against a Democratic president.

Use ‘Em While
You Got ‘Em

So Cooper wants to ban her staff from their constitutional rights to free speech and assembly because they work for a metropolitan newspaper? I’d like to suggest that, under the current administration, these rights may disappear, so we better use them while we still may.

It absolutely is too arduous. Cabaret reform is long overdue, and the entire process of special event permitting is daunting to most people.

Tuesday Must Reads: Warriors Must Solve Traffic Problems to Get UCSF...