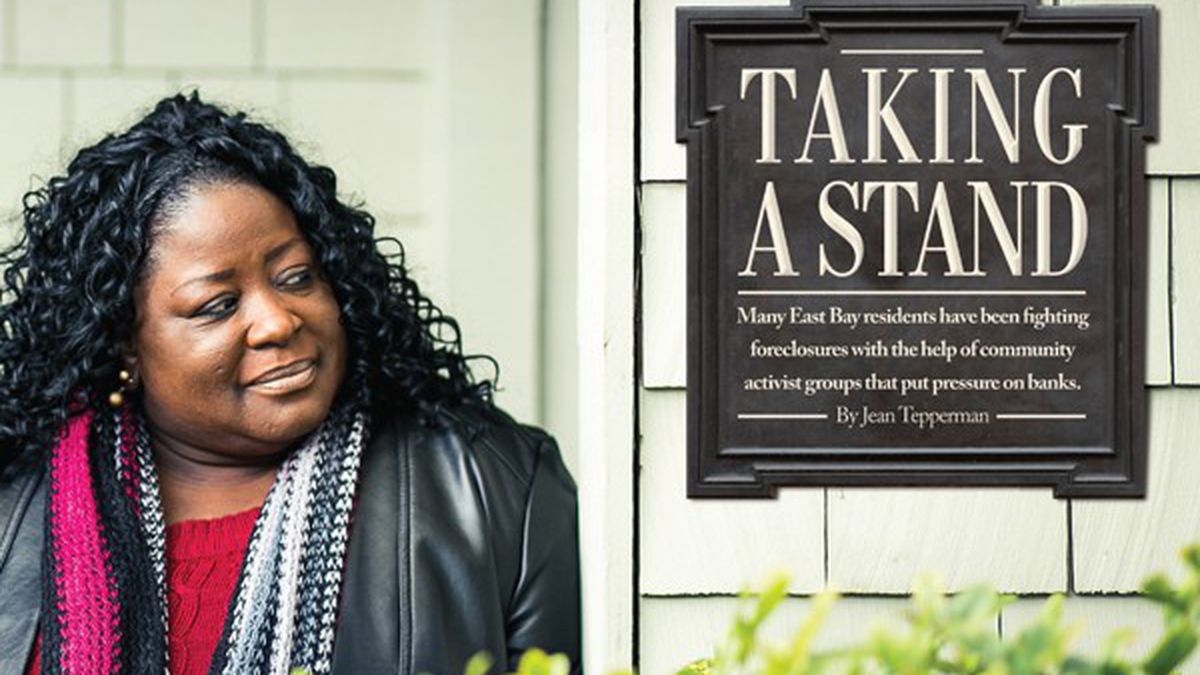 Readers sound off on parking, William Bratton, and brewpubs.

Thank you for this hopeful piece. I felt very depressed after reading Matt Taibbi’s “Secrets and Lies of the Bailout” in Rolling Stone, about the corrupt banker/politician class running our economy. This article shows ways that we can fight this corruption at a community level.

Why So Much Parking?

I love the plan to increase urban density in Downtown Berkeley, but is a four-story underground parking garage really necessary? It seems based on an outdated notion that everyone is entitled to a car and a place to park it, and it feels out of place at a time when the city is actively promoting biking (a bicycle boulevard is around the corner), public transportation (the area is very well-served by AC Transit and BART), and a pedestrian-friendly downtown. Why not downgrade the parking garage to a smaller space, increase the cost of parking there, and provide ample car-sharing and bike parking facilities to pick up the slack? It might make The Residences more attractive to students and young urban professionals who might have less need for a car, and there are parking garages in the area for those who still need or want to drive. Berkeley has a chance to set a precedent with this first high rise and reap the benefits of a dense and vibrant downtown population without the accompanying metal boxes on wheels taking up space.

“The Good and Bad of William Bratton,” Seven Days, 1/9

In Defense of the “Unsuitable”

Why are youth curfews and gang injunctions “unsuitable” for Oakland? Please explain without making non-arguments like “OPD does not have the resources to enact and enforce a youth curfew.” Neither OPD nor any other police department has the resources to completely enforce every statute (consider jaywalking, exceeding the speed limit, and driving at night without turning on your headlights, for example), but that doesn’t mean that those statutes should not be on the books. Youth curfews and gang injunctions have clearly been shown to be effective tools for combating crime. These tools would clearly save lives and make Oakland a safer place to live. Enacting these tools is a total “no-brainer,” so why is the Express so hell-bent against this?

Curfews have not been shown to be effective tools in fighting crime. See our previous stories “Why Curfews Don’t Work” (9/7/2011) and “Why a Curfew Is Still a Bad Idea” (8/22/2012). In addition, neither the Oakland Police Department nor the City of Oakland has provided data on whether the city’s two current gang injunctions in North Oakland and the Fruitvale district have been effective. In fact, since the two gang injunctions were instituted, crime has gone up in those areas — much like it has in the rest of the city.

Bizarre choice of a police consultant for Oakland, regardless of whether you think William Bratton walks on water or not. Why pay again for what Harnett already recommended in his report and the council and mayor ignored? Has any official claimed ownership of the proposal to hire Bratton? Or is everyone acting as if it were spontaneous generation so they have plausible deniability?

A Question of Terminology

Although it has its inconsistencies, I like [Portal] and what it is striving for, so thanks for giving it some column space.

I just have one comment, really. In the first paragraph, you describe Portal as a “brewpub.” Portal does not brew any of its own beer; therefore it is not a brewpub. Triple Rock, Magnolia, and Drake’s are brewpubs, but Portal is a beer bar, alehouse, micro-brew supporter, etc.

Don’t Call It a Recession: How’d the East Bay Do Yesterday?