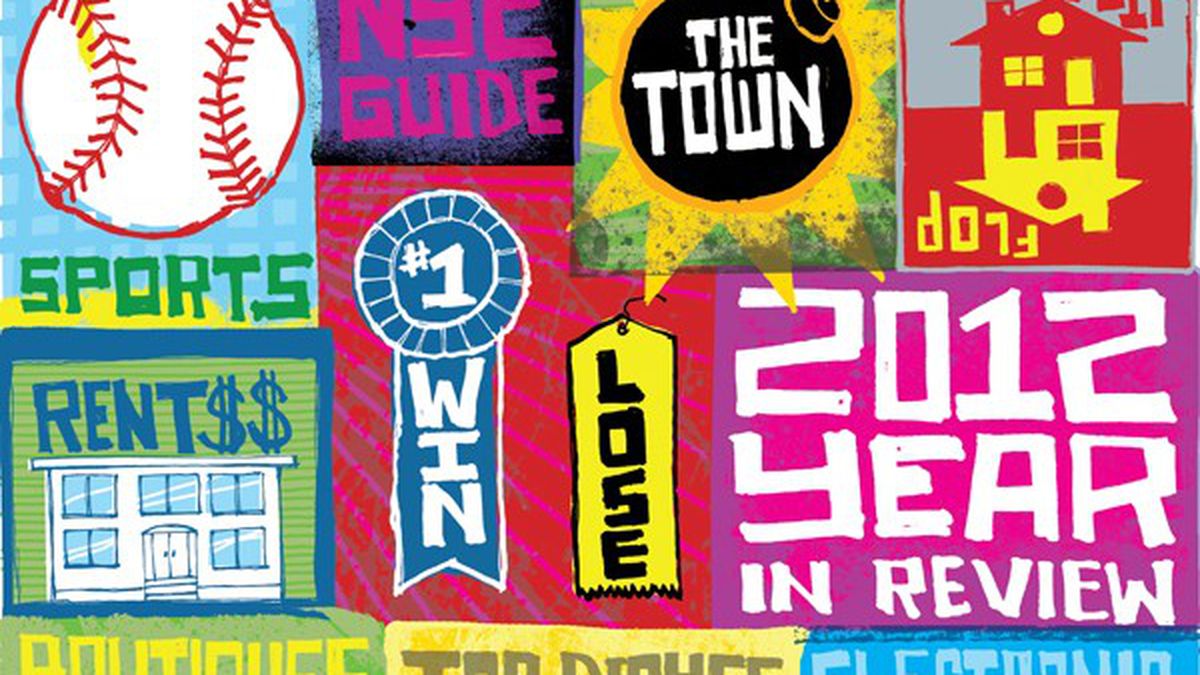 Readers sound off on Ken Salazar, the OPD, and bialys.

I’m sad to hear that in three to five years I’ll have a market of people needing to fix their overpriced homes that had cosmetic upgrades. Some of them may want to “do it right” the second time around.

Well done story. And ironic, in view of the fact that Salazar, Feinstein, and 77 percent of the voters in San Francisco don’t seem to have any problem with the incompatibility of having a water storage facility in a national park.

Good Time for a Gas Tax

We need to increase the gas tax! It’s political suicide for anyone to even bring it up but it is what makes sense.

Wish list: a larger flat center and a smaller less puffy ring. A whole bunch more or stronger onions on the flat section. The whole thing maybe baked a bit longer so that it’s not so pale.

Oakland is beset by a number of cultural problems. First of all, it has a rough reputation that is statistically accurate, drawing aspirants to the violent lifestyle. Second, people stay in their homes after dark, leaving the streets free of witnesses. Third, people have largely become resigned to seeing one hundred-plus murders per year. Fourth, there is a huge cultural divide between Rockridge, the hills, and Piedmont, and that area referred to derisively as “the flats.” It is a classic war between the haves and have-nots. You have an iPhone. I have a gun. Now your iPhone is mine.

We cannot incarcerate our way out of this. Prisoners are released onto the same streets that resulted in charges in the first place. Ron Dellums was criticized by many as being a part-time mayor but he had a clear spiritual message directed towards those who commit crimes. Not the tired rant about lock ’em up. Look at his numbers. Considerably fewer homicides than under Quan.
At least he projected a certain human passion and message: “Let us stop killing each other.”

There has to be more respect. More respect between every ethnicity, and all economic classes, as well as different age groups, sexual orientations, religions, educational backgrounds, and criminal records.

As long as criminals are simply jailed and released, they are coming right back and they might not have a sunny disposition. And they have a right to be here, too. Policymakers have to assemble a credible plan to bring criminals to the table and make them part of the community.

Like Einstein said, you cannot solve a problem by bringing the same way of thinking to it. All this talk of hiring more police ignores the political reality that such measures are incremental and ineffective.

They are expensive and, in this town, unpopular in the wake of historical police issues. Eventually we will hopefully get past that pall. Building bigger prisons and hiring more police is too expensive, too punitive, and not civic-minded. It is collectively a force similar to the very street violence it aims to quash. It is also the reason the United States is the best at locking up criminals. Too bad it leaves its residue of violent hatred, giving the unintended consequence of what we have today.

Your article on the death of the Broadway-Valdez Specific Plan ignored some of the wonderful things going on in Oakland.

Allow me to bring to your attention two tenants in a building we own in downtown Oakland. Kudos are due to the wonderful Oaklandish store at 14th and Broadway. After the Oscar Grant riots, our building (1440 Broadway), which houses the infamously destroyed Foot Locker store, was ravaged and we were completely dispirited. Oaklandish proved its commitment to the revitalization of Oakland and the American city by moving into our building. The boutique, designed by the company itself, is a bit of Tribeca in Oakland.

A year later, the warm and charming Bittersweet Cafe opened a chocolate oasis in Oakland. Like Oaklandish, Bittersweet makes its products on the premises and sells them retail and wholesale out of the location, creating jobs and redevelopment there in center city.

These folks have shown us the future of redevelopment in Oakland. We hope you can join us in supporting their efforts.