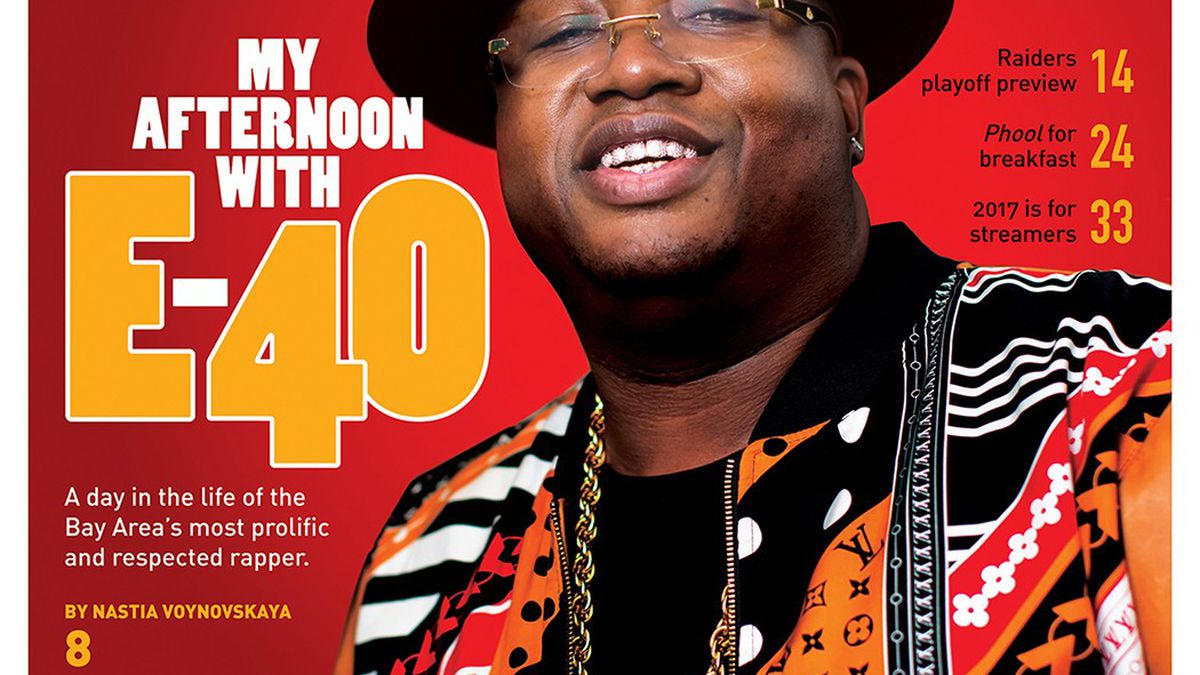 Readers sound off about "Black movies," E-40, and sports.

‘There Are No Black Movies’

This focus on “Black” panders to a young, S.F. Bay Area audience largely in thrall to liberal, PC-ness.

I look forward to seeing Moonlight not because it’s a Black movie, but because it might be a good movie.

Such policies and procedures for oversight are more critical than ever in the Age of Trump. Not that the Obama administration’s record on civil liberties and surveillance had any redeeming features, but we can only expect things to get worse come January 20.

Putting this in place is one single step of a thousand-mile journey in defeating what we all know is possible — a ubiquitous surveillance state beyond anything Orwell could have imagined. But it’s a good one. Bravo to those who worked so hard to put this together.

Congratulations to the Privacy Commission for this excellent initiative. I hope that the soon-to-be implemented Police Commission will take a page from your playbook and discharge their duties as effectively! Bravo.

“My Afternoon With E-40” by Nastia Voynovskaya, Feature Story, January 4:

“Do The Raiders Have A Leg To Stand On This Postseason? Bet On It.” by Nick Miller, Sports, January 4:

Please, no more sports coverage in the Express. You don’t add anything to the thorough coverage of the Sporting Green. I love a good boondoggle as much as anyone, but editor Nick and photographer Michael Miller going to the Raider game to “work” and filling two pages of an already thin paper really bothers me when good journalists struggle to find a platform. Especially these days.

“As People of Color Disappear from Oakland, So Do My Memories” by Tigray Kahsai, Essay, December 28:

Oakland Remains More Diverse Than Ever

I appreciate this article and, as a lifelong Oakland resident for more than a half century, would like to also point out that Oakland’s population has actually become much more diverse since I was a kid.

I was born in the mid-Sixties, when Oakland was more than 73 percent white. That number is now roughly 34 percent. So while the Black population dropped by 25 percent from its spike in the Eighties and Nineties, I still see a very diverse, inclusive population thriving here.

Change is inevitable, and it’s sad to lose institutions you grew up thinking would last forever. But I would hope the focus would be on multiculturalism, diversity, and inclusivity as we move forward together as residents of Oakland.

Uruguay Can Grow All Its Weed on 25 Acres

Police Killed a Man Who Had a Razor Blade But Safely...