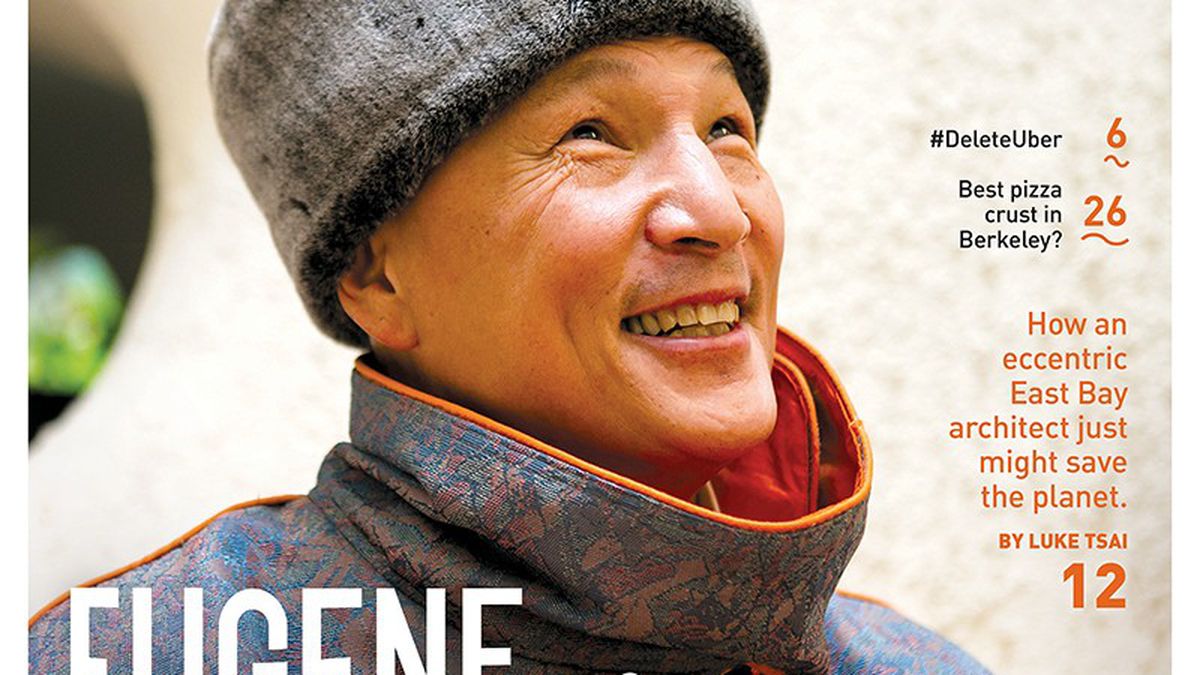 Readers sound off about about Uber.

“Time To #DeleteUber In Oakland” by Jay Youngdahl, Raising The Bar, January 31:

Kudos to the Express for exposing Uber for what they really are. When Uber first came on the scene, everyone jumped on their bandwagon, touting them as an example of the “new economy.” I have never seen such outright media spin of the facts.

The facts are that Uber, from its inception, has continually shown that their business model is based on greed, lies, and a refusal to follow rules others in their industry are forced to follow.

Despite the rogue business activities, Uber was embraced by many, including Mayor Libby Schaaf — desperate to have positive headlines of any kind during her struggling early term as mayor. The facts on the ground say that Uber was getting rich on the backs of hard-working cab drivers and their own employees. (Yes, Uber, I said employees.)

Despite Uber insisting that they are a car service, they own no cars and are not legally liable for insuring their drivers or customers. Uber is not, and never was, a sustainable business model. They are now paying millions of dollars in fines and settlements all over the country, and have been banned in several cities around the world. No wonder they support President Trump, who believes that all regulations are bad for business.

Oakland should stand for livable wages, public safety, and competitive business practices for all those in the same industry. Once again, Schaaf’s ready-shoot-aim style of decision-making is exposed.

I canceled my Uber account and opened a Lyft. But I did so reluctantly, because my fellow-Oaklanders are as important to me as immigrants and refugees. So, I found this article all too typical of Express‘ simplistic black and white view of the world.

I canceled my account to make a point about the actions of Uber’s CEO, despite knowing that the company will provide jobs and public tax revenues for my city. I canceled my account despite suspecting that many people who work for Uber feel exactly the way I do about immigrants and President Gaslight Anus Mouth.

My hope is to influence the future behavior of Uber CEO Travis Kalinick. I hope that he will someday give me a reason to return my business to Uber. I would advise Oaklanders to tell Uber exactly how you feel. Vote with your wallet. And watch for changes. But understand that there’s gray in the world before wish Uber will go elsewhere. Don’t cut off our noses to spite your face.

All of you kicking Uber to the curb: I’m not a fan of Uber, Lyft, etc. If I need a ride, Uber or Lyft is convenient. I’ll use either. But with everything going on — and then to selectively choose information about the protest that fits your view, twist it, and say that Uber is evil — is simply stupid, and a symptom if why Trump is where he is.

Uber simply lifted surge pricing, which given the situation is logical, as who wants to make protesters going to a protest pay additional money? Furthermore, they announced this after the taxi strike was over. Also Lyft (of which Peter Thiel is a huge investor) was up and running during said strike.

Yes, the Uber CEO is on the advisory board for Trump’s tech team. But do all of you really want a board with that kind of power to have no representation of someone who has real tech interests in mind?

And if you look at social media now, the Right is kind of twisting this, and making Uber out to be a victim of the Left’s propensity to be offended by the smallest things. How stupid is that?

Bottom line: This is simply a shiny metal object that has been thrown into the air, while Trump and team blow up the world.

Facebook
Twitter
Linkedin
Previous articleWill Oakland Finally Build Some Affordable Housing in the Hills — or Will Leaders Squander the Opportunity?
Next articleMid-Week Menu: The Wolf Is Open, Encuentro Is Closed, and Cholita Linda Is Coming to Alameda
18,644FansLike
0FollowersFollow
67,429FollowersFollow