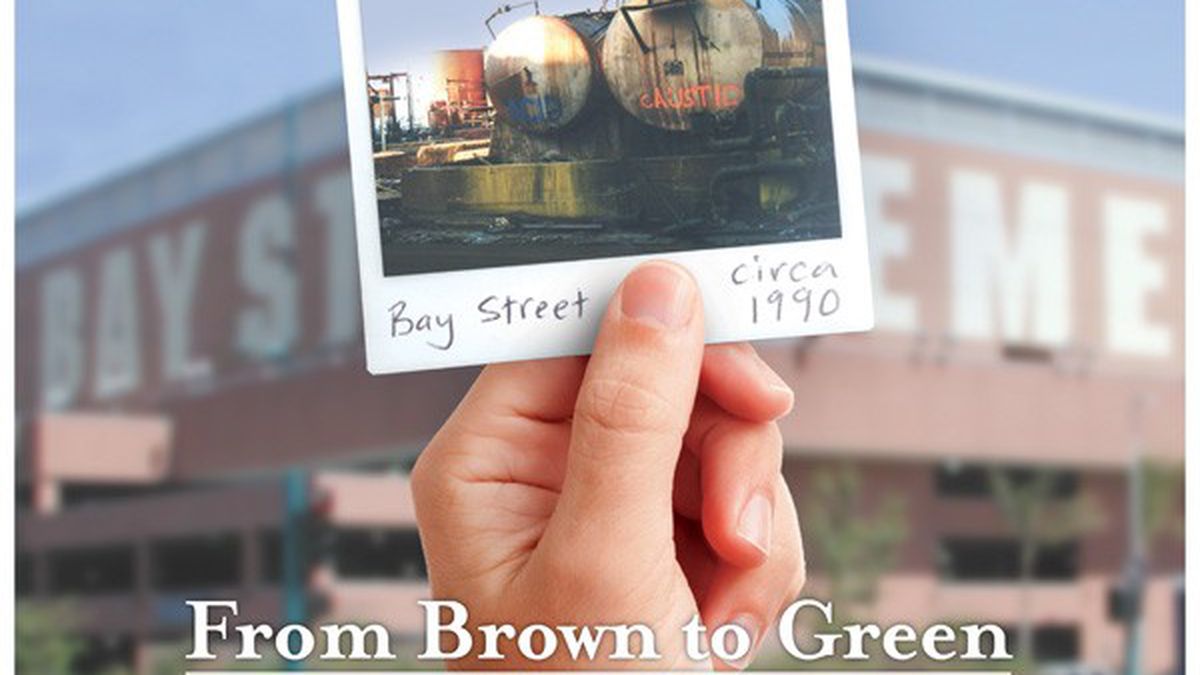 Letters for the Week of February 8

Readers sound off on The Prizefighter, Occupy Oakland, and the new school lunch guidelines.

It’s Not About the Money

While I agree with Darwin BondGraham’s basic premise that environmental laws and regulations are not harmful to the general economy, there’s something fundamentally wrong with the way this story was portrayed.

As comedian Bill Maher has said, why does every issue in this country boil down to money?  Environmental protections are about preserving and restoring clean air and water, along with wildlife; they are not about the movement of little green pieces of paper, to paraphrase the late, great Douglas Adams.

Framing environmental protections as being about money furthers the already widely-held but immoral belief that money is more important than anything else. As a longtime environmentalist of the conservationist persuasion, I am deeply offended by this attitude, because it is causing massive harm to our planet.

Money is not more important than life, human or otherwise. In fact, it is far less important. Until and unless enough people strongly and deeply believe in the primacy of all life above all else, our environment will continue to be degraded by those who focus on money above all else, whether from the left or the right.

Your Tax Dollars at Work

Just what is “God-centered [and] faith based” about transferring good-paying government jobs with benefits, paid for by tax dollars, and converting them to low-wage jobs with no benefits and private company profits — for SMS Holdings? Tax dollars are meant for public services, not corporate profits!

“The Prizefighter: Not Quite a Knockout,” Last Call, 1/25

Give Emeryville a Chance

Kitty’s was the most obnoxious and terrible place ever. Trust me on that. By the way, E-ville (as we who live/work here like to call it) is not solely a populace of “shiny, well-appointed” folks.

Perhaps your review would be better if it wasn’t full of widespread assumptions coming from a person who hasn’t spent any time here. In fact, you pushed the sentiment so far I wonder if you’re jealous.

We locals will give Prizefighter awhile before slamming it like you just have.

In all of my almost 56 years, I’ve been taught that if you break the rules, there is a consequence to be had. Imagine if the Occupiers went home. How much trouble would they have?

The City of Oakland could save a bundle of money and have happier citizens if they just opened a vacant building for Occupy Oakland to use as a community center. When the stick doesn’t work, how about a carrot?

The Problem with Prohibition

Mexican drug cartels are no doubt thrilled with the Obama administration’s crackdown on voter-approved medical marijuana dispensaries. So much for change and 2008 campaign promises to respect states’ rights. So much for jobs. The medical marijuana industry is one of the few job creators in the current down economy. If Obama succeeds in destroying the domestic medical marijuana industry, international drug cartels will move in to meet demand and reap the profits. This is basic economics. As long as there is demand for marijuana, there will be supply. Replacing domestic growers with organized crime groups that also sell cocaine, meth, and heroin is not a good thing. Marijuana prohibition is a gateway drug policy.

I was delighted to read the new USDA guidelines requiring schools to serve meals with twice as many fruits and vegetables, more whole grains, less sodium and fat, and no meat for breakfast. The guidelines were mandated by the Healthy Hunger-Free Kids Act signed by President Obama in December of 2010 and will go into effect with the next school year.

The new guidelines offer a welcome change from USDA’s tradition of using the National School Lunch Program as a dumping ground for meat and dairy surpluses. Not surprisingly, 90 percent of American children are consuming excess fat, only 15 percent eat recommended servings of fruits and vegetables, and one-third have become overweight or obese. These early dietary flaws become lifelong addictions, raising their risk of diabetes, heart disease, and stroke.

In recent years, Hawaii, California, New York, and Florida legislatures have asked their schools to offer daily vegetarian options, and most school districts now do. The Baltimore public school system offers its 80,000 students a complete weekly break from meat.

Parents should continue to insist on healthful plant-based school meals, snacks, and vending-machine items. They can consult HealthySchoolLunches.org and VRG.org/family.

Our January 25 letters section incorrectly identified letter-writer Elizabeth August as “formerly of Guerilla Grub.” She is, in fact, still with the company.

And in our January 25 edition of Last Call, we made several errors about The Prizefighter’s drinks. Its Bee’s Knees does not, in fact, use Hendrick’s gin, and its sodas are made by Fever Tree, not in-house. Furthermore, the bar had been open for two months as of the publication date, not three.

Chevron Banking on the Courts