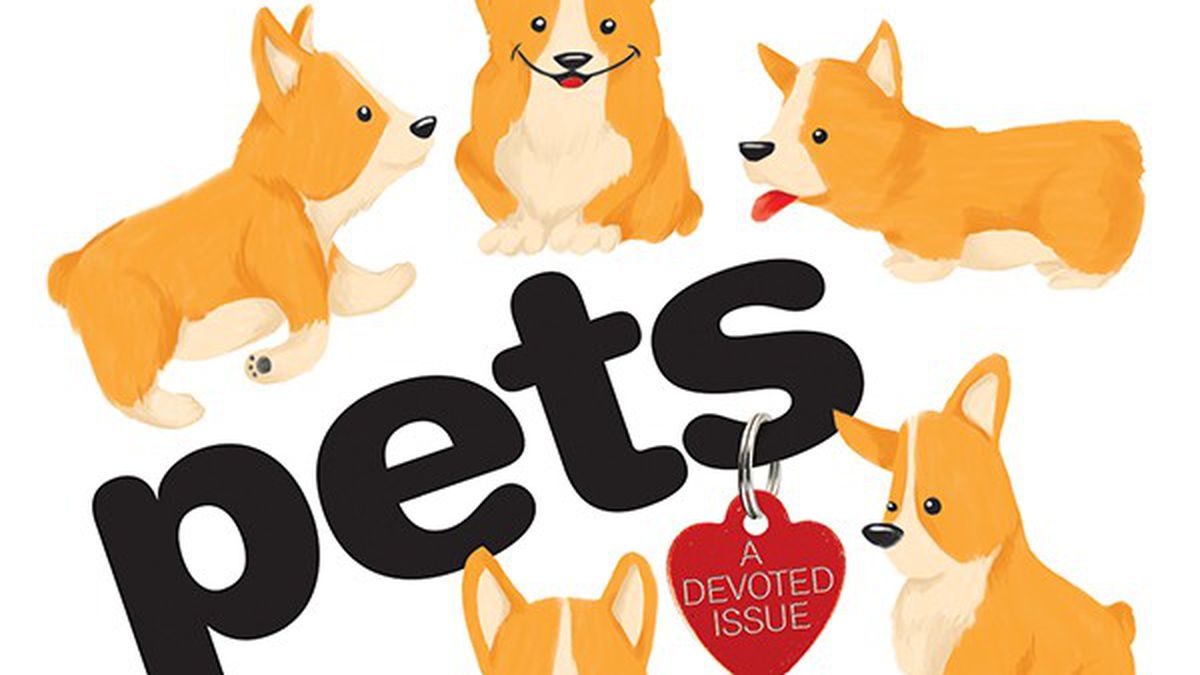 Readers sound off on Oakland Animal Services, the meaning of protest, and the Omni Commons.

“A New Age for Sheltering in Oakland,” Feature, The Pets Issue, 1/28

Awesome to see the immediate improvements at Oakland Animal Services since Rebecca Katz came on board. I’m sure that place will continue on its upward trend with her at the helm.

Such great news! Oakland Animal Services and People, Animals, Love and Support East Bay should be a win-win for Oakland’s animals!

They Should’ve Shut Down the Bridge

While we agree that cops killing unarmed black people has to stop, I strongly disagree with your support of demonstrators who shut down BART on Black Friday. People who ride BART are generally not the problem here, but they were the ones who suffered from this shutdown. People who ride BART are generally less white and make less money than those who drive. If the demonstrators really wanted to disrupt Black Friday shopping — a good idea for many reasons, gluttonous and psychotic materialism and overconsumption being at the top of that list — they should have shut down the Bay Bridge. The people who drive to the city would have been much more appropriate targets for this demonstration, as they are generally whiter and richer, and therefore more conservative, than people who ride BART. These are the people who would tend to support the police and the status quo, not people who ride BART or other public transit. People who take public transit, either because they can’t afford to drive or because they eschew driving for environmental or other laudable reasons, should not be targeted and punished for the actions of the police. The police have much less support among this group of people than among drivers.

If the demonstrators wanted to attack or draw attention to the BART police, a blockade at BART police headquarters would have been the proper thing to do, because BART cops have murdered other black people besides Oscar Grant and gotten away with it. For example, several years ago, a BART cop shot a black man to death in the back at the Hayward station while the man was walking away.

I strongly support the demonstrators on this issue who are and were in the streets, blocking highways, etc. But to attack BART riders who already have to put up with overly crowded trains, unreasonable waiting times on some lines, and generally poor and unreliable BART service was a very poor decision. We need to make the point to average, apathetic people that there will be no business as usual until this problem is addressed, but people riding BART or other public transit instead of driving are much less likely to fall into that category.

We’ve Been Waiting for This

This is so great! I have a group of friends that has been searching for this for so long! I will be here weekly — hopefully they’ll have iced tea!

Omni’s Fundraising Effort Was a Success!

As a member of Omni Commons, I want to thank you and reporter Julian Mark for the thoughtful story. We invite all who are curious or would like to be a part of this project to come by in the afternoon sometime, see what our community is trying to build together, and offer up your own ideas of what you would like a commons to be. Thanks in part to the Express‘ story, our fundraising effort to finish fixing up our building was successful — closing on January 28 with more than $81,000! Now we just have to raise $1.95 million to buy the building. (See OmniCommons.org/donate for more info!)

Since your story ran, we have gotten great feedback, support, and involvement from the wider community, which has been so great! In an attempt to answer questions we have since received from those who read the piece, I was hoping we might offer the following tidbits:

• To correct a date in the article — to the best of our understanding, the Omni nightclub technically closed in 1993, not 1992.

• The Ligure Club that built and operated the community center for many years still exists! It currently meets at the Fratellanza Clubhouse in Emeryville. Ligure’s website is: LigureClub.com

Finally, we have heard many ask for more information about how we initially came together and moved into the building. Specifically, after moving in, we heard about many other individuals and different groups who had, over preceding years, come up with a spectrum of ideas about using the building for their own various businesses and projects. We would like everyone who did have an interest in the Omni at one time or another to know that, until we physically moved into the building, we had no knowledge of others’ effort, with the exception of a single Burning Man-oriented group very early on (whose short-lived effort predated our own). No one came forward during the entire seven months when we held weekly open meetings to build support for our project in the community, and therefore we only really knew about well-publicized and aborted attempts to take on the Omni, such as the New Parkway’s effort, as mentioned in the article. If anyone wants to know more about how we got started and worked with the owner to procure and steward the building, please check out OmniCommons.org/wiki/History, which explains this early period in more detail. And to anyone who dreamed of making the Omni an awesome site for community collaboration, please come by anytime and lend us your ideas. We’re all ears!

Many common misperceptions persist about charter schools. The truth is that all charters schools are public schools just like traditional district schools. They are tuition-free and open to any student who wishes to attend. Charter public schools give parents and students a choice in their education. They are diverse and reflect the communities they serve. Charter public schools are held accountable by their authorizer (usually the local school district) and, most importantly, by the families they serve.

Currently there are 38 charters schools in Oakland serving an estimated 13,550 students either authorized by the Oakland Unified School District or the Alameda County Board of Education. Passionate teachers, parents, and leaders from the community often choose to open charter public schools in order to drive positive change in public education. Research shows Oakland charter public schools have successfully demonstrated that they are able to deliver a high-quality public education for their students and graduate higher numbers of students ready for college.

We can all agree that there is a longstanding lack of quality schools in Oakland. Parents, teachers, and community leaders want a role in making things better for Oakland students. We hope that the debate on public education in Oakland will focus on what matters most — finding solutions that provide better outcomes for kids.

Gibson McElhaney Has Some Explaining to Do

I presume that only Oakland City Councilmember Lynette Gibson McElhaney knows for certain whether she is as scrupulously honest as her constituents expect her to be. In light of the revelations in the December 17 edition of the Express that she has been a very serious tax delinquent for many years with very large amounts of debt, she has some explaining to do.

Asserting that she “has to get her own house in order” does not suffice. That is something children say when confronted by their parents.

How is it that a purportedly skillful, experienced professional holding elective office does not have the good sense and rudimentary training to manage her personal finances properly, and how is it that she failed to reveal in specific detail to the electorate this very serious circumstance that on first glance suggests that she is at minimum not competent or sufficiently ethical to manage other people’s money? What rational, dispassionate observer could possibly feel sanguine or confident about a councilmember who is as manifestly irresponsible as Ms. Gibson McElhaney has been? Her problems might be manageable and her intentions to resolve them sincere, but in light of this startling revelation, who could possibly take her work seriously and not question her competency in complex financial matters affecting the taxpayers?

I have no confidence in the ability of the city council to manage itself properly, let alone the City of Oakland, so I expect absolutely nothing to come of this. But it does confirm once again that Oakland is run by incompetent, unprepared, and unskilled charlatans. This new revelation of appalling ineptitude and dubious character to an already skeptical public does not augur well for the new year at City Hall.

Our January 21 cover story, “Radically Sharing Temescal,” misstated the year in which the Omni nightclub closed. It was 1993 — not 1992.

Babs Lee Gets Her Props

Crazy Howard in the Mix