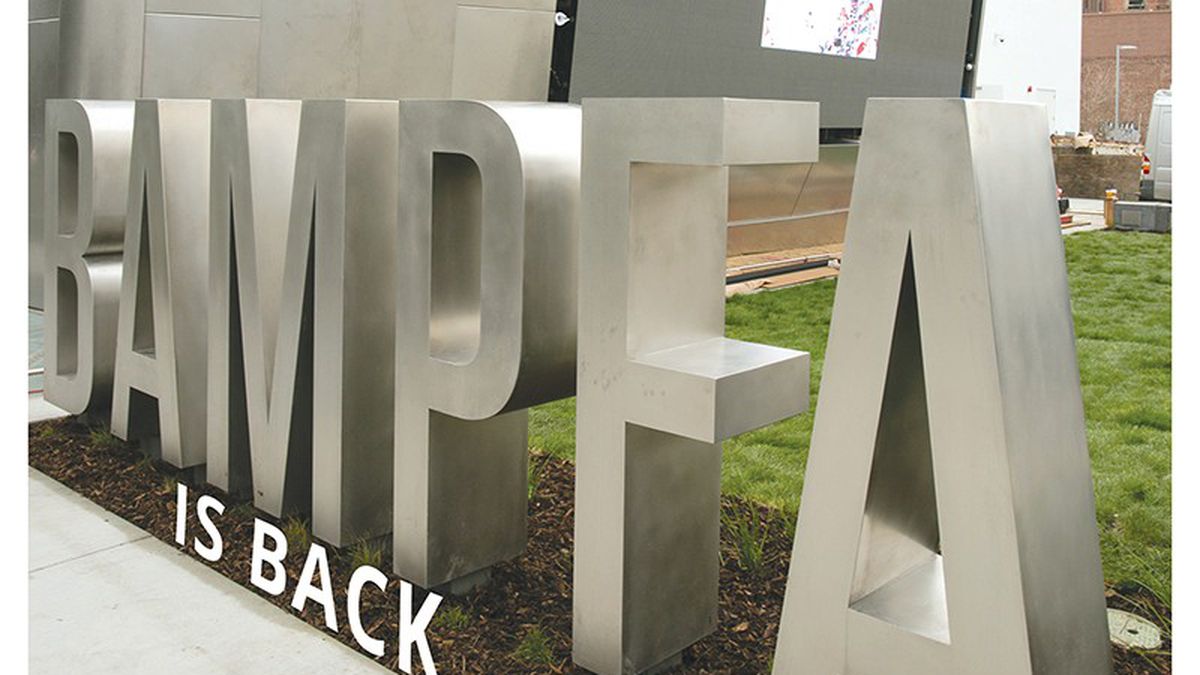 Having worked 35 years as a railroad conductor on freight trains, I find it amusing to suddenly find the public up in arms over the proposed transit of oil trains through the Bay Area.

For a decade or more, eighty tank cars have come through weekly, full of volatile ethanol, and are transported daily around the Bay to mix with gasoline and keep our California air clean. Really dangerous cars of chlorine have been transported throughout the Bay Area for decades that are off-loaded safely to make bleach and swimming pool cleaners and are added to our drinking water so we don’t get biological diseases.

There are five refineries producing all kinds of dangerous by-products of crude oil like liquid petroleum gas and anhydrous ammonia, and all are transported throughout the Bay Area in hundreds of rail cars daily with rarely an incident.

Suddenly heavy crude oil on a train is a problem? Ignorance is bliss, I guess.

I’m sorry to hear about Chris’ passing. I remember several years ago, in my first go-around on the council, mentioning to him that I lived in Barrington Hall in the mid-Eighties while I was an undergrad at Cal, and that Kriss Worthington was the hall monitor (so to speak) at another UCB co-op I lived at later. Whether he lived in the co-ops I can’t recall him saying, but we definitely got a chuckle about the Barrington reference. RIP.

A tribute to a great writer by some of the best writers in the Bay Area. Especially happy to see John Raeside’s tribute, having been a devoted Express reader since 1979. Thanks to all, and especially to Chris Thompson, who I never knew but whose work I deeply respected.

More of the Same

Obviously, California is devoid of qualified attorneys. Why else would the Coliseum Authority hire a firm whose attorneys have no license to practice in California? This is just more of the same. One more example of a politically corrupt, incompetent family tree of current and ex-Oakland city councilmembers (Nate Miley) being exposed.

The legal requirement to post a public meeting agenda is a basic requirement that every public official should know. Be sure that Don Perata has his tentacles reaching far into this decision. Raising money for Miley’s reelection run seems to me to be a reasonable exchange for this firm’s services — in an alternate universe.

The question is how long will the citizens of Oakland and Alameda County allow this shady political behavior to continue? As Dr. Phil would say, you teach people how to treat you.

As an Oakland resident in the Dimond district, on a very mixed street, this makes me sad and embarrassed. I did participate in a discussion on this topic on Nextdoor.com and suggested that rather than being suspicious of our neighbors, we should get out and get to know them. I love the diversity of Oakland and would hate to see that change.

P.S. I love the drummers by the lake.

Like many Oaklanders, I’ve been engaged in a lot of discussions lately about what our downtown should look like in the future. I’ve heard a growing desire among locals to keep it creative, homegrown, equitable, and affordable, and I’ve read plenty of recommendations to make it more developer-, transit-, and business-friendly. I agree with most of these principles, but if we’re truly going to have a downtown for everyone, I believe we must also make downtown Oakland more family-friendly.

While some parents would never think of raising their children in downtown, many young families are currently living the urban dream. In my experience, Old Oakland, in particular, is an incredibly convenient and friendly place to raise a family. My husband and I have biked our daughters to affordable daycare, walked to work, shopped at small businesses and local farmers’ markets, and spent hours at the nearby public libraries and parks.

Over the past six years, we’ve enjoyed many other downtown family-friendly destinations, like the New Parkway’s all ages theater with sofas and bean bags; Plank’s kid-friendly bowling alley, arcade, and beer garden; and Friday night food trucks and cultural programming at the Oakland Museum of California. And then there’s the Oakland Ice Center, the Museum of Children’s Art, the Downtown YMCA, the Oakland Asian Cultural Center and Fairyland, the country’s first storybook theme park.

Six generations of my family have grown up and grown old in downtown, in and around Chinatown and Old Oakland, but the unfortunate reality is that while there’s always been family-friendly amenities, there’s hardly any family-sized housing options available nowadays. So it’s no surprise that early this year, we — like other families we know — reluctantly moved to the edge of town, where we could find a little more space for our growing girls. But we’re not the only ones. Over the last thirteen years that I lived downtown, I bid farewell to many families of all incomes being sized out and priced out of downtown.

For too long, developers have been maximizing profits by building a disproportionate number of studios, lofts, luxury one-bedroom units, and millennial micro-units, which fetch high per-square-foot rents and prices. Without incentives or requirements to include affordable or family-sized units, three-bedrooms for rent or sale have become extremely rare, if not nonexistent, in downtown. Even the number of two-bedroom units were significantly less than one-bedroom construction during much of our last building cycle.

Between 2000 and 2010, more than 2,300 condominiums were built in downtown. Of those, only 47 units, or about 2 percent, were three-bedroom units. Only five homes have sold with three or more bedrooms in downtown [as of October] 2015 and there are hardly ever any family-sized rentals on Craigslist. Meanwhile, the number of children in Oakland dropped 16 percent during that same time period, four times faster than Alameda County’s (3.9 percent decline) and more than almost every other large city in the country.

Fortunately, it’s not too late to build a more family-friendly Oakland, and there are good reasons for prioritizing it without delay. As other cities have shown, there are benefits that would come with including families of all ages and incomes as a flavorful ingredient in our “secret sauce.” Building family-sized housing downtown for all incomes furthers race and social justice goals by reducing household transportation costs and increasing housing near jobs. More families in downtown increase urban density and reduce the region’s environmental footprint. And family-sized housing in downtown also creates greater economic competitiveness and fuels hyper-local spending.

According to researchers at Cornell University, “Families with young children are a source of economic growth, because:

1. Families with children spend the most in the local economy.

2. Services for children are an important part of local and regional economies.

How can we grow a downtown for more families? We’ve got a lot going for us. In addition to all the attractions, families, and youth organizations, downtown Oakland already has quality public, private, and specialty schools for all ages, giving it a distinct competitive advantage over many nearby downtowns.

But we need to do much better at accommodating more families in downtown, so here are my recommendations for making our downtown even more family-friendly:

1. Engage parents, youth, and family-friendly advocates. Family-friendly cities are intentionally created when they are included in the visioning and design process. More coordination is also needed to bring the school district and leaders of downtown youth and family-serving organizations into planning conversations.

4. Make sure downtown is safe for our children. Anything less is not acceptable for anyone. Families downtown will not destroy urban nightlife. Car break-ins, gun violence, and unsafe streets occurring around restaurants, entertainment, or nightclubs will. Downtown residents habituate to many urban sounds, but no one ever gets used to the sound of gunfire. So let’s make sure our parks, streets, sidewalks, and transit systems are safe for everyone, all day and all night long.

Oakland is rapidly changing, but with leadership, engagement, and careful planning, we can and should do everything possible to keep our children and youth in the city. After all, a family-friendly downtown and a family-friendly Oakland are in everyone’s best interest.

Our February 3 Then and Now column, “The Real Brooklyn,” misspelled the last name of Thomas Eagar, the settler who suggested that the towns of Clinton and San Antonio consolidate into a town called Brooklyn, which was in an area now known as East Oakland.