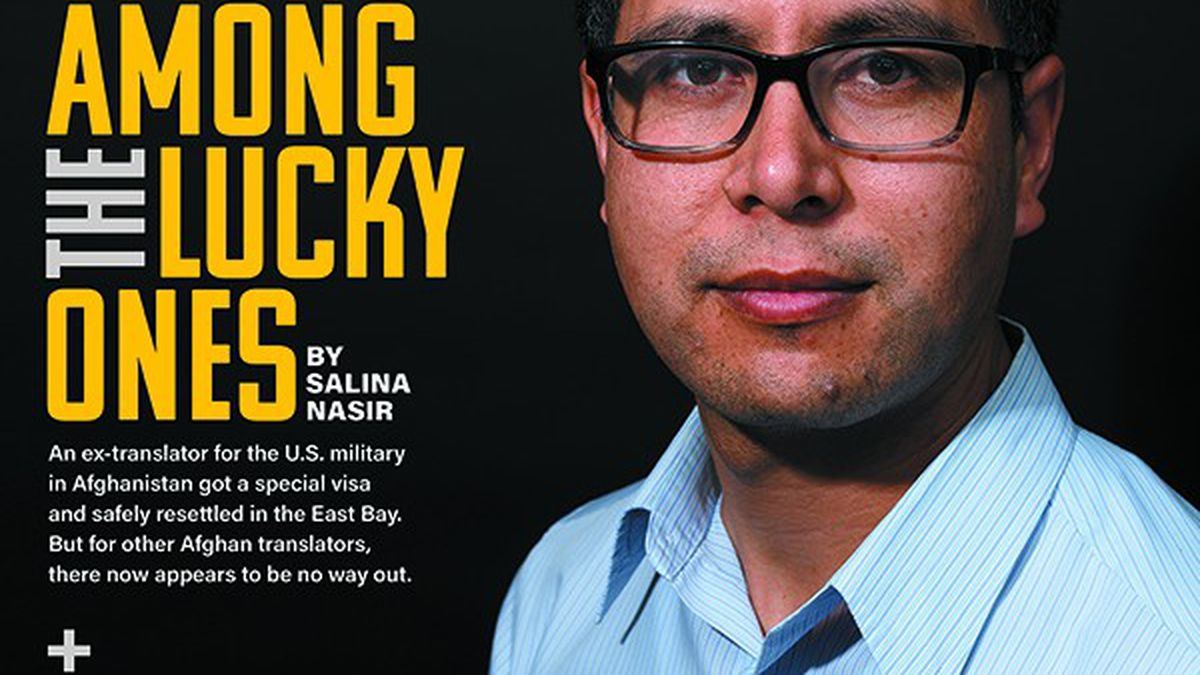 “Fixing Oakland’s Death Traps,” News, 1/30
It Can Be Done
These buildings likely met the building code requirements at the time they were built, as did all of those buildings in the San Francisco Marina district that collapsed during Loma Prieta. Berkeley and San Francisco both have rent control and were able to address this problem. With increased property values in Oakland, especially in the Lake Merritt area and West Oakland where most of these structures are located, there is no reason why owners here shouldn’t do the same. These improvements will increase value of structures and can probably be depreciated.

“Can Building Housing Lower Rents?” Feature, 1/2
It’s More Complex
Most affordable-housing advocates acknowledge that there is a regional issue of under-supply but argue that building market-rate housing alone is not enough to address the income inequality, racism, and power dynamics that have always made housing far more complicated than an Economics 101 supply/demand curve. For example, Oakland is currently building an unprecedented number of new apartments and homes. But analysis by Jeff Levin, policy director at East Bay Housing Organizations, shows that only about 7 percent of this current portfolio is below-market-rate. These new apartments might stabilize higher-end asking rents or provide an important supply for new residents, but we believe they will do very little to ease the housing crunch now for people barely making ends meet. As Levin put it in the Oakland Conduit in 2017: “Building apartments affordable only to people making in excess of $100,000 will not solve the housing problems for existing Oakland renters, of whom more than half make less than $50,000 a year. New construction will take decades to “filter” (trickle down) to affordable levels” — a point supported by the UC Berkeley Urban Displacement Project.

That’s why funds for affordable housing, improvements to existing apartments, and tenant protections are all needed to keep lower-income Oaklanders in place. This is the type of nuance that local groups can add to the story told by Shaw’s book. While the tale of Seattle’s “grand bargain” for housing is certainly of interest to career housing wonks like myself, I urge the Express to follow up this piece with exploration of local efforts to take bold action on housing. Both Mayor Schaaf’s Housing Cabinet in 2015-2016 and the CASA effort in 2018-2019 were explicitly modeled after Seattle’s HALA — although in Oakland’s case, without the requisite resources for implementation, and in CASA’s case, with a regional scale that makes the “compact” as ambitious as it will be contentious to implement.

Whatever becomes of CASA’s recommendations, equity advocates ensured that this process looked at preserving housing and protecting tenants as well as production. Building housing will always have its proponents — given the profit to be made by creating more of a scarce, necessary, and expensive good But anti-displacement advocates — and the low-income residents we work with in Oakland and other affected areas — generally agree that all “three Ps” are necessary to address the Bay Area’s housing crisis in a way that doesn’t replicate or worsen displacement, unsustainable land use, or segregation.

Shaw’s comparison of Seattle and San Francisco is interesting, but San Francisco is not the East Bay, and I worry that this excerpt will give your readers the mistaken impression that the dynamics are the same here. For example, while Shaw specifically calls out the NIMBY actions of the Sierra Club in San Francisco — and environmental groups have at best a mixed record in their support of housing — it’s worth noting that the Sierra Club’s Bay Area chapter came out in support of Prop. 1 (an affordable housing bond that will help construct more dense housing), and Prop. 10 (to lift the statewide ban on rent control). Housing advocates in Oakland, Walnut Creek, Concord, and elsewhere have worked with Greenbelt Alliance, Communities for a Better Environment, Save Mount Diablo, and others to support equitable affordable housing development that also connects to environmental sustainability and justice.

One silver lining to this grim housing crisis is that many more people, groups, and elected officials are proposing solutions. This energy is welcome, but the media and decision-makers must also consult those who were doing this work before it was sexy and centering the lowest-income and most marginalized people — including organizations like EBHO, Non-Profit Housing Association, Urban Habitat, Oakland Tenants Union, and of course, directly impacted people themselves. Upzoning and building are necessary but not sufficient solutions. Our housing crisis was decades in the making, complex, and profoundly tied to racial discrimination — thus, our solutions must be complex, driven by urgency but oriented to the long term, and conscious of racial and social equity.