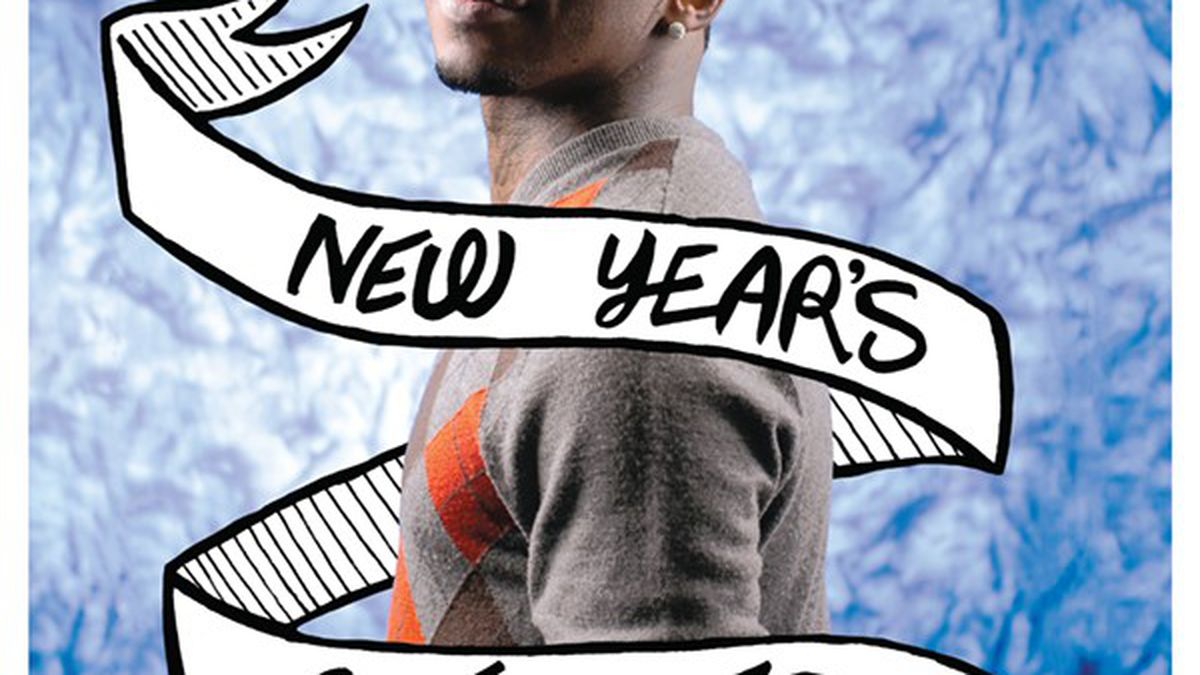 Letters for the week of December 9-15

Readers sound off on public toilets in Berkeley, Oakland's housing crisis, and the lack of Black voices in UC Berkeley's Film and Media program.

We Need to Prioritize Human Needs

There is also the issue of existing restrooms that have been closed, like the one in the [BART] bike station, which then throws bicyclists onto the street looking for a restroom and competing with all the others for the same. The reason I was given for the partial closing (you now need to request a key from bike shop, as opposed to 24/7 before) was that, horrors!, people were using it who were not cyclists parking bikes in the bike station?! We need an integrated policy that prioritizes human needs and coordinates the various agencies to do it (BART, the city, the county, library, and others).

Berkeley — the domain of tolerance — now seems to be caught in a dilemma of its own making, and the “tolerance” level is taking the hit. With some 2,300 unsheltered homeless people in the area and only 24 public restrooms in Berkeley — that could mean up to eight bathroom uses per hour (one every 7.5 minutes) even if those 24 toilets were open 24/7. Now, Berkeley officials lament they don’t have the money for more public restrooms. Well, they have money for buying parking meters monitoring more than 4,000 spaces charging $1.50 an hour — and above all that money collected from those meters, the city levies more than $8 million a year in parking fines — so why can’t they figure out a way to find money for public toilets? Ironic that the city, long crowing about its tolerance, is now refusing to fork out for the infrastructure such tolerance mandates.

Everyone wants to prevent displacement and get skyrocketing rents under control, but disparities in perceived causes turn potential allies into enemies. Many pro-growth advocates will tell you that a totally free market will solve our problems through increased supply. This ignores the fact that high construction costs in Oakland make massive numbers of new units profitable only after property values are substantially higher than they are now — which will only happen once displacement has already taken a huge toll. The new units being proposed today are negligible in comparison to the scale of our supply shortage, but displacement is ongoing. We need new affordable housing as a buffer for the middle class until the whole region begins to solve our supply shortage in a meaningful way.

Many anti-displacement activists will tell you that market-rate units will be filled with wealthy yuppies, driving up nearby rental prices and causing displacement. They’ll tell you we need to build only affordable housing and ban market-rate units. This ignores the fact that the crisis we’re in is caused by short supply, and that the only realistic source of revenue for new affordable housing is real estate investment itself. We need market-rate housing growth wherever we can get it, because high prices are a direct result of drastically short supply, and because this investment presents our best opportunity for an affordable housing revenue source. Otherwise, those wealthy yuppies will keep coming, and instead of buying a new condo, they’ll be buying a West Oakland Victorian or a Fruitvale Craftsman.

Recognizing Mr. Gammon’s list of projects providing the potential for revenue means recognizing that we both need these projects to exist to provide the capital to attack the problem, and that there is a problem that needs to be tackled that the private sector won’t solve on its own. If both sides can agree on this middle ground, we’ll have the potential to make real progress on the housing crisis issue. Failing that, we’ll be left either with a capitulation to private interests at a marginal public benefit, or with a foolhardy rebuke of the same industry that could help us when we need it most.

I applaud the Express for covering issues around the shameful lack of diversity at UC Berkeley, just as Summer Mason did when she spoke out so courageously and forcefully about the dearth of African-American voices in my classroom and department and across the UC Campus. Along with many of my colleagues on the UC faculty, I have long been an advocate for greater student and faculty diversity as well as for affirmative action and increased education budgets for our public universities.

It is essential that our campuses reflect the rich racial and ethnic diversity of our state. I see every day on campus how current state admissions laws and drastic state budget cuts for education together have contributed to the current lack of diversity in student admissions and faculty hiring. This is a result of political decisions that continue to be argued across the country, from the state legislature to the US Supreme Court. African-American students and other students of color are right to be speaking out and disrupting business as usual.

At the same time, I must clarify some of the article’s representations of my pedagogy as an embodiment of the current racial insensitivities on campus. Our Trip to Africa, the film I screened in class that was condemned as “racism parading as art,” is, in my reading and those of many other film scholars, a visceral cinematic critique of the violence, brutality, and racist paternalism of the remnants of European colonialism in Africa. It is also a central work in the history of the genre the class was studying. As course instructor, I would have been negligent not to show this important film to an upper-level class of Cinema Studies majors, despite the film’s challenges. Furthermore, the article neglects to mention that the film was shown in the context of a weeklong unit on experimental ethnographic film that also included films by African-American and Vietnamese filmmakers, and by both men and women, and that all were supplemented by the reading of critical texts. The films were chosen in order to show a range of approaches to ethnographic representation from different subject positions using different cinematically formal means. The controversial nature of some of the films shown in my classes is purposeful, despite the risks of offending or angering. It is in the challenges that the films create that real life enters, and that is precisely what makes them so invaluable and necessary to study.

I hope the Express will continue to cover the issue of faculty and student diversity on UC campuses and will now move beyond ever-popular archetypal narratives of older out-of-touch-faculty and bold young students at odds over what kinds of materials are appropriate to be studied. It is important for local media to cover the deeper political, legal, and economic decisions that are currently being made about college admissions and education budgets — decisions that lead directly to the lack of diverse voices on UC campuses. This is crucial knowledge for our community.