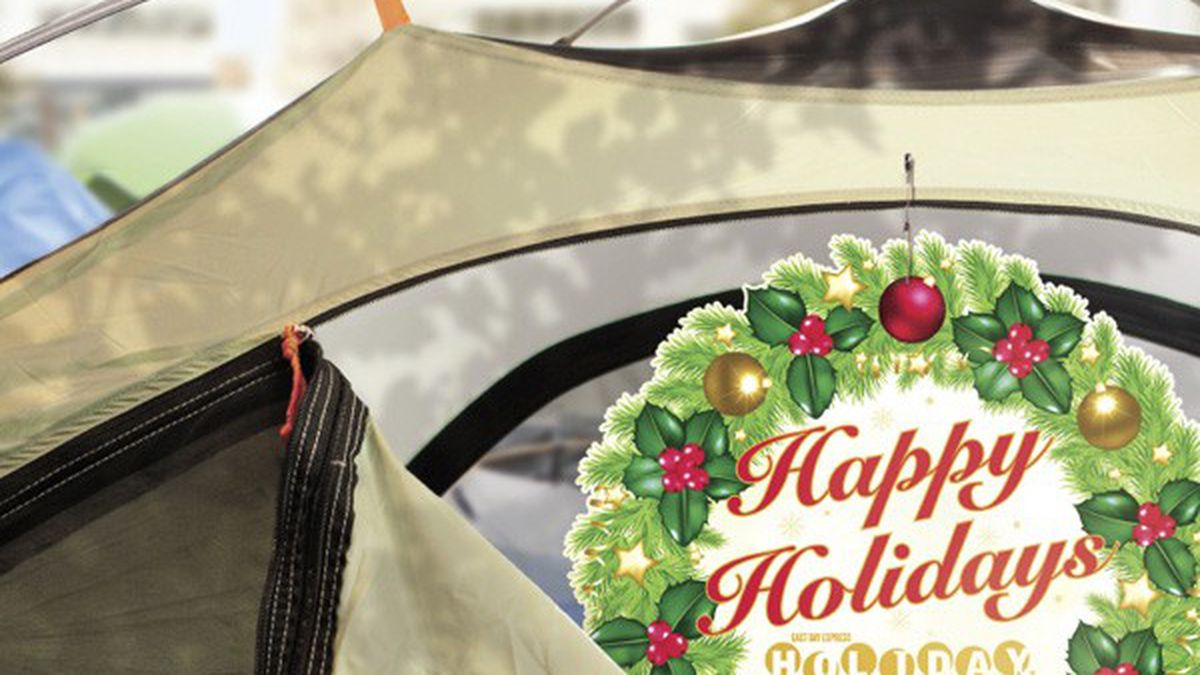 Readers sound off on Occupy Oakland and the warehouse scene.

I was excited to see the headline “Media, Race, and Occupy,” but was disappointed by the article’s clumsy, misleading treatment of Occupy’s racial makeup. Two problematic passages stood out to me. First, the author cites some statistics about the race of participants at Occupy Wall Street — 68 percent white, 10 percent black, 10 percent Hispanic, 7 percent Asian — and says these show the site isn’t representative of “the 99 percent.” In fact, these numbers aren’t so far off from the demographics of the US as a whole. They’re not representative of New York City or most other big cities, and that’s troubling— but it’s not the point the author is using the numbers to make.

Second, the author refers to people of color as the “inner-city participants” and “urban audiences” of Occupy. It generally drives me crazy when writers use “inner-city” and “urban” as euphemisms for black and Latino, as if white people weren’t the largest racial group in the majority of American cities. And it specifically drives me crazy in this context: It seems unlikely to me that all these cities’ Occupy camps are made up of white people visiting from the suburbs, rather than white residents of those cities.

I appreciate the Express‘s efforts to cover the racial complexities of the Occupy movement, but this article only confused the issue.

Race Is a Red Herring

Concern about racial profiles in the Occupy movement is a red herring. There is a confrontation here, between a different One Percent and a different 99 Percent. The One Percent is the contingent of political activists. We have been demonstrating and agitating politically for a couple of generations now, from the Civil Rights Movement to Vietnam to human and union rights to El Salvador and Nicaragua to budget cuts to the Gulf War to political corruption to Iran-Contra to banking “irregularities” to Iraq and Afghanistan, and on and on. The American people have not responded. Anti-war activists tried for five years to get people into the streets to stop the current wars; finally, we gave up. How many demonstrations do you need against $2 trillion in war spending before people wake up? They never did wake up.

The One Percent is the activists. The 99 Percent is the rest of the population — the banana slugs, the amoebas who ooze around bumping into things. They’re too busy shopping, watching football, toking up and snorting, playing video games, driving their cars, listening to NPR, surfing the web, hoeing their gardens, vegetating. The activists paid attention during high school civics. They — we — have been trying to reinstate the social contract for years now, but the population is not interested. The 99 Percent’s version of the social contract is to look out for number one — every man for himself and the devil take the hindmost. The 99 Percent has been stepping over dead homeless people for the last thirty years. They don’t care about the American nation or anything else except their own private preoccupations, their next paycheck and their next vacation.

Lilting love songs on youth-oriented radio bring tears to my eyes. They bring back bad memories of the Sixties and Seventies, when the same dynamic was afoot in the nation. Young people should be falling in love and making love, feeling the power of their newfound and developing lives. They shouldn’t have to sleep outside in the cold and damp, lying in tents listening to the pattering rain, to save the houses of chumps stupid enough to take out a $500,000 mortgage on a cracker box worth $50,000 or less, to save the jobs of jaded good-for-nothings who don’t deserve what they’ve got. If those nincompoops want to keep their jobs, their benefits, their pensions and their Social Security, they should be out in the streets with the rest of us. The “mature adults” aged 45 to 65 are the ones whose responsibility it is to remake the social contract, not young people. I’m not holding my breath.

“The One Percent Solution,” Full Disclosure, 11/16

As someone who works in downtown Oakland (and lives in North Oakland), I felt much safer leaving the office after dark while Occupy Oakland was there than prior to the encampment. “Eyes on the street” make a huge difference, and for once downtown Oakland was vibrant with people. Kind of like what Jerry Brown’s 10K plan was supposed to do — but didn’t. It’s too bad the city spun it the other way, because businesses could have stayed open later and made more money if more people had been made aware of the opportunity to experience a thriving downtown Oakland. But now it’s back to a ghost town after dark.

I wanted to start by putting the author of this piece on notice for how much damage this piece has done, and will do in the future to the local music scene in Oakland.

Many touring bands stop in Oakland for the extra bedrooms; the music gear on loan; the meals; the opportunity to catch up with distant touring bands; and the hassle-free, heavily promoted local shows that bands can drop in on at a moment’s notice and make extra gas money, promote a recent independent release, or sell merchandise with no competition from a promoter or club’s heavy overhead of pricey drinks and larger ticket costs. As a local musician, I myself have played and had out-of-towners play a bill with us only to see the promoter turn around and offer the whole band $17 for an hour set. That doesn’t even cover a typical touring van’s gas for a trip from San Francisco to Oakland. It doesn’t warrant the hassle of dealing with loading in gear to an obscure Oakland venue that runs a fifty-fifty gamble of getting your gear and/or van stolen. It’s not worth it when, after jumping all the logistic hurdles, you set up — and look out on a room of thirteen people. Ask yourself: would you rather deal with that scenario, or come into a local house or warehouse, stay and watch the other bands that played with you that night, have a beer, enjoy some no-name art, laugh with old road-dog friends, not worry about your drum set (it’s in a side room, safe and sound), and laugh because you should have brought more shirts because they sold out.

That all goes away when you demonstrate poor journalism skills and give Google bird’s-eye directions to otherwise anonymous venues. Bottom line for me: Exposure like this kills my ability to play shows and enjoy shows within walking distance of my house, experience bands I normally would not have exposure to, and participate in a rewarding scene outside of my normal nine-to-five adult existence that brings me a chance at artistic expression and the fulfillment that comes with it.

If you had done your research and actual footwork, you could have approached this “piece” a little more enlightened and produced a much better story. And finally, you would have understood the detriment of outing otherwise anonymous spaces. It’s a no-brainer.

Our November 30 theater review, “Some Like It Hot,” incorrectly stated that the character Peek-a-Boo was played by Kimberly Miller. It was in fact Pam Drummer-Williams. Miller is a dancer in the show.

In the November 2 installment of our Local Licks music column, we got wrong the name of the musician behind Drunken Monkey. That would be Daniel Lippincott, who also produced the album.