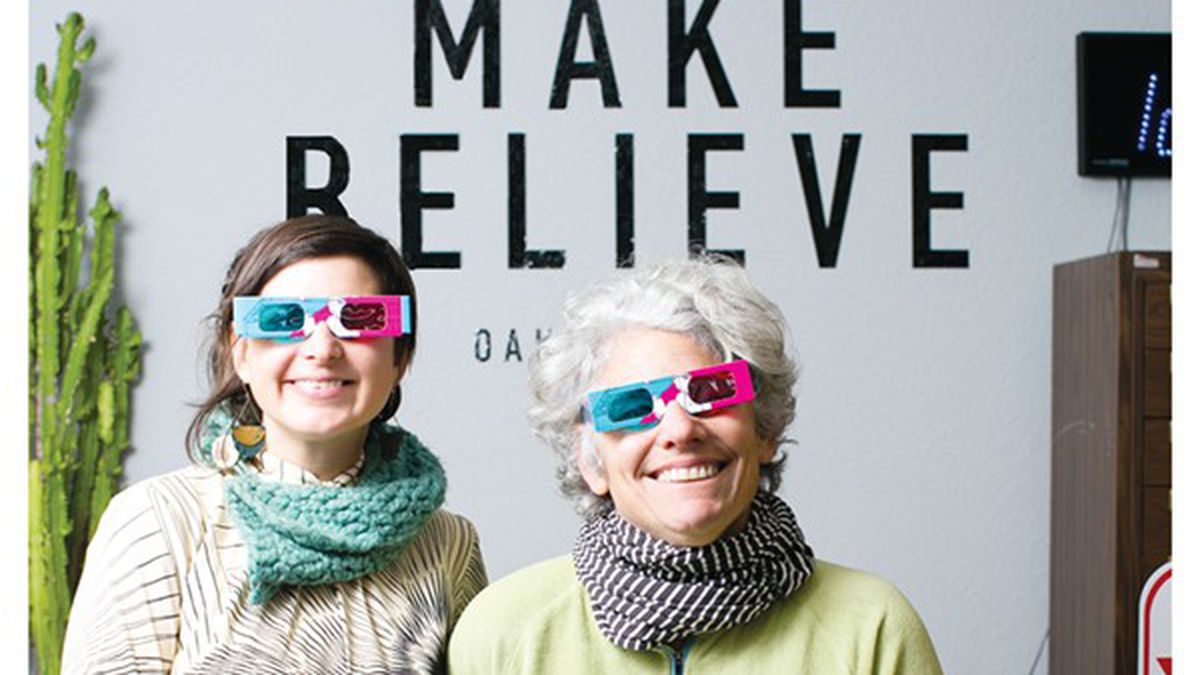 Letters for the week of December 2-8

The striped bass comments from someone in the [agriculture] industry are another red herring thrown out by the very people who have caused the destruction of the Bay-Delta ecosystem. You cannot divert more than 50 percent of the water from a system and expect it to function. Striped bass and salmon thrived together before the construction of the state and federal water projects. Fish need water. Get over it, and give it to them.

Great piece! A few other resources for readers to consider as a follow-up to this report are the formal complaint filed by the California Sportfishing Protection Alliance against the state water board’s actions granting temporary waivers of water quality protections to the state and federal water projects, found at WaterBoards.Ca.Gov/WaterRights. Also, regarding the point about mismanagement of the water projects, on behalf of Restore the Delta, I analyzed this behavior in a protest to the state water board. [Both documents can be found at WaterBoards.Ca.Gov/WaterRights/Water_Issues/Programs/Drought.] Happy holidays, everyone.

Since most metered spaces have a two-hour limit, the holiday parking program doesn’t provide free employee parking or space hogging, it is mostly a goodwill gesture that encourages drivers to shop and dine during that limit rather than head to a mall.

By your reasoning, it would encourage walking or biking since driving would be more difficult.

Ms. Drake, while free holiday parking might seem like a goodwill gesture, research shows that free parking in commercial districts — whether time-limited or not — tends to make it harder for everyone to find convenient available spots. And Oakland’s large “free parking” marketing campaign this season directly encourages people to drive, which means many people are likely circling shopping areas for extended periods searching for spaces. If the city wanted to encourage alternative modes of transportation, it could instead promote walking, biking, and public transit in its holiday shopping ads — and provide direct incentives for those greener options, such as special shuttles or extra bike parking.

You Missed the Real Scandal

Anyone who lives and works downtown knows that free or fee, there’s plenty of parking downtown. There’s only a shortage during shows in Uptown because so many garages close before the shows get out, creating induced scarcity. Example: The Franklin Street Garage closes at 8 p.m. Monday through Friday, 6 p.m. on Saturday and is closed all day Sunday. It’s barely one and a half blocks from The Fox [Theater] and two blocks to The Paramount [Theatre], but it’s closed at night! Almost all Uptown garages close by 9 p.m. — that’s crazy! There’s the real story, not this half-assed report on free parking that happens six days a year. Oh, and the other story — how 60 to 100 percent of street-parked cars have handicap placards in downtown Oakland, when only 10 percent of the population is permanently handicap to begin with.

He Will Be Missed

Chief Chris Magnus of the Richmond Police Department will be missed by all. It was a sad day when I learned that he would be moving to Tucson, Arizona. Chief Magnus changed Richmond for the better in many ways. The concept of community policing was new, and it worked very well in solving problems for Richmond. The crime rate went down, residents responded to his community outreach, and he was more visible than any other police chief that I recall as a 24-year resident of Richmond. In addition, he was very responsive to questions, emails, etc., and I especially appreciated the time he took to get to know the community. He will be missed, and the Richmond community hopes that the next police chief will continue the good work started by Chris Magnus.

Books to the Rescue