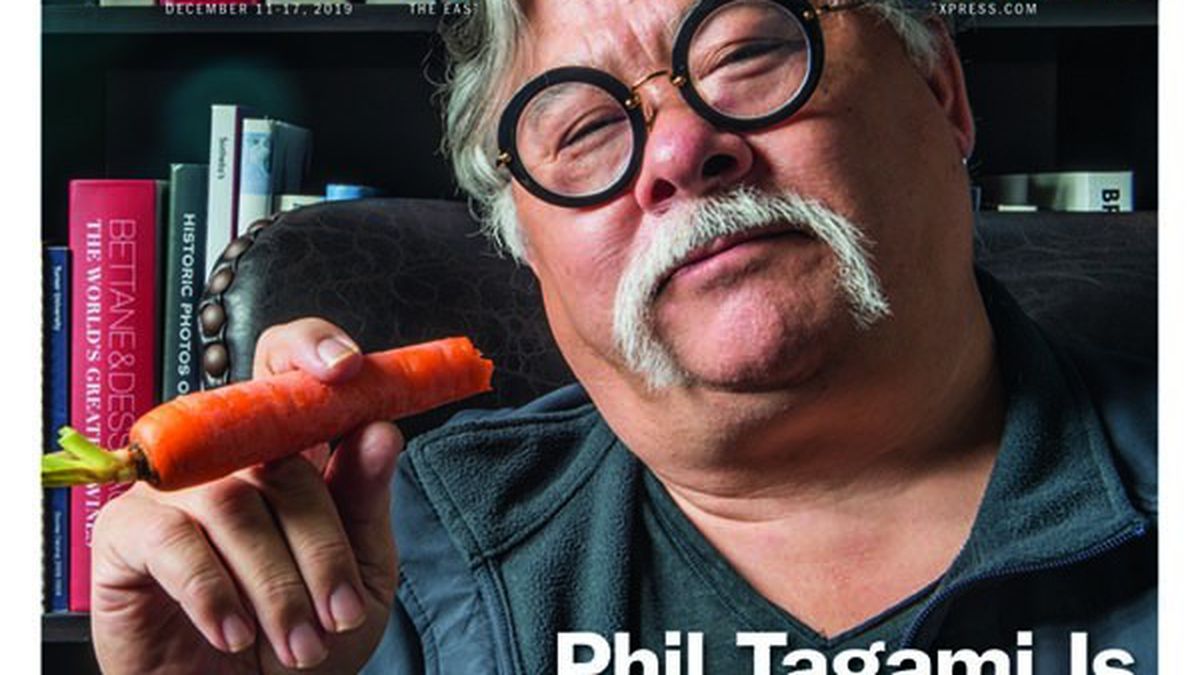 Phil Tagami is Not Backing Down, Feature, Feature, Dec. 11

Phil is doing the right thing. Nothing wrong with coal exports from Oakland. Millions of tons move through the ports of Richmond, Stockton, and let’s not forget Long Beach. All export the same source of coal. So why not Oakland? It will not harm the residents and it will create some local jobs. Phil’s facility will be the state of the art. Cleaner than all the others. This coal will move for years to Asia and why be so naive to give it to other ports. Even Vancouver, Canada will take this coal, and that’s not environmentally smart as much longer rail haul. Why don’t the powers to be study the facts instead of just thinking about keeping their political seat?

Labor’s Deal With the Devil

I am a building trades worker (retired member of Sheet Metal Workers Local 104). I spoke at the meeting in favor of the ordinance that would phase out coal and petcoke storage and shipping at Levin Terminal.

I fully support Project Labor Agreements (PLAs) that our building trades unions seek, on commercial and large residential projects and including city-wide PLAs. What about a PLA with the Western States Petroleum Association? The cost of this deal with the devil appears to be huge and tragic, to the detriment of all people concerned with effective unionism and with community and planetary health. The State Building Trades and some constituent unions have mobilized members on behalf of the interests of the powerful fossil fuel companies — disrupting the Richmond City Council meeting in July and organizing dozens of trades workers to oppose the above-mentioned ordinance on December 3.

What does it mean when organized workers express indifference to, and a degree of contempt for, the health issues of working-class communities that were clearly and articulately set forth by dozens of speakers on December 3 in Richmond? On the other hand, of the No Coal in Richmond members who spoke — many are union members themselves, and many who aren’t union members expressed support for unionism.

Workers in building trades unions are also part of communities. We and our families may face the same health issues that other members of the community do. In my extended family, there is one member who had breathing problems while growing up in Richmond; there are two retired Richmond teachers who over decades taught many students who had asthma.

Workers may face additional health issues in our roles as workers. Coal dust, part of the current issue in Richmond, causes deadly Black Lung disease on a massive scale among those who mine coal. I contracted bladder cancer after decades of blue-collar work with various substances, dusts and fumes. To the rather taunting question on the signs of many workers opposing the Ordinance at the meeting, “Are our jobs too dirty for you?” I would have to answer that my jobs were too dirty for my health, and I wonder if their jobs are too dirty for their health.

The Green New Deal offers a way forward and away from the Jobs vs. Environment paradigm that powerful corporations have bombarded us with for decades, and that serves their bottom line by dividing groups who should be allies. Aside from the Green New Deal, our building trades unions need other labor, community and progressive allies to fight the spread of non-union construction, especially in large commercial buildings. But to HAVE allies, we need to BE allies with these groups. An alliance with Big Oil is exactly the wrong way to go, and it will greatly hinder the alliances we need to make.

How many of those union workers LIVE in Richmond? I posit VERY few. So the city is supposed to preserve union jobs for those who likely don’t live in the area against the residents who have to endure the after effect.