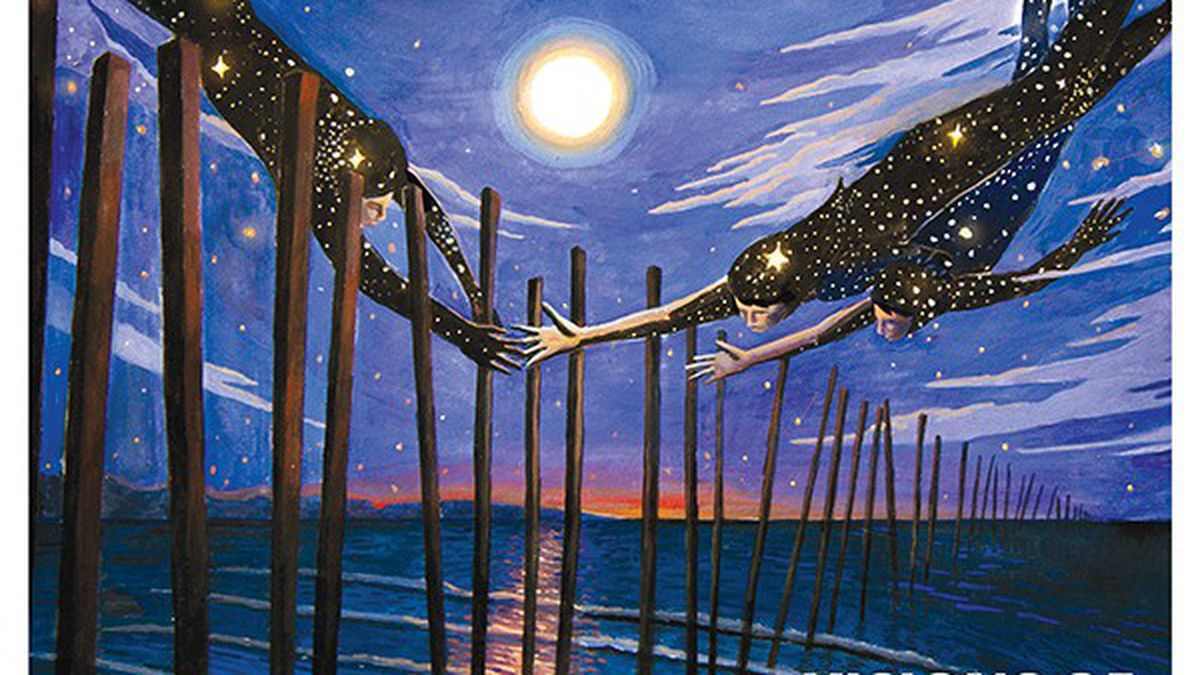 Readers sound off on immigration, the war on drugs, and police brutality.

Cambodian immigrant Chea Bou marries at sixteen. Starts a family at age seventeen with a wife, then sixteen. Fathers five children — one involved in gun violence, one in prison, and another a dropout. Is convicted of firearm possession. Is convicted of drug-dealing. This man has cost society millions of dollars — education for his kids, cost of criminal justice system, medical costs, and the invisible tax dollars behind the myriad of agencies trying to forestall his repatriation. Mr. Bou is indeed a poster child for our “broken immigration system” — just one who demonstrates why our laws should be rewritten to prevent more Mr. Bous in the future.

Great review! I loved the sentence about the affectionate couple and the flock of middle school girls. Really evoked Taiwan for me!

The stench of the war on drugs — which like all wars, is a war on people — pervades our bureaucratic, Puritan culture. It’s important that the article pointed out the ongoing support for the war among local agencies. The only real answer is total decriminalization at every bureaucratic level.

Medical marijuana is not an answer — it means ongoing regulation and ongoing creation of criminals and injustice system victims all in the name of bureaucratic income. Some people will have read a bit of history about Prohibition. We have never learned!

Comply or Die Is Unreasonable

Thank you, Express, for publishing this well thought-out and well-reasoned piece. Our police officers serve an essential public function, but at the end of the day, it should be looked upon as just another job in which standard corporate performance metrics ought to be applied.

The risks of the job are just part of the reality of the job; and as the facts clearly show that the risks aren’t all that unreasonable when considered against the context of other professions and the compensation for each of those professions. Sometimes people die at work, and that’s just life.

The data also clearly demonstrates that in order to protect themselves, police officers have set out unreasonable standards for “justified” shootings that amount to comply or die. This is unacceptable, and there is absolutely no reason why the taxpayer cannot reasonably say that if you want the paycheck, you have to assume a higher level of risk as part of the job. Yes, that means you could be killed and you have to accept that risk because minimizing it means you will otherwise kill innocent people.

Amnesty International has very clearly stated that in no US state do the justifications for police using deadly force meet international norms and standards. In other words, it is an undeniable fact that American police unnecessarily kill civilians in order to protect themselves. This is absolutely unacceptable and has to change.

Yes, the taxpayers absolutely can and must say, “If you want this paycheck, you get to accept a higher risk of death.” We also must implement standard corporate management performance procedures, including at-will employment and other best practices that ensure the best possible quality of service at the lowest possible cost. This is just a job — and should be treated as such. After all, trash collectors are at a far higher risk of death than police officers.

As a private industry employer, I am allowed to fire people for any reason, including but not limited to the mere fact of waking up on the wrong side of the bed. Yet the taxpayers, collectively, have no such recourse against our public servants. For that matter, the very supervisors who are responsible for managing these public servants do not have that authority. This must change.

At the end of the day, some jobs mean you might be killed (soldiers are certainly sometimes given assignments they’re not expected to survive), and that’s perfectly okay when the alternative is you’re going to kill a disproportionate number of otherwise innocent people. Comply or die is not a reasonable standard for use of force, and is not one that meets international norms and standards for civilized nations. We can and we must do better.

Pass the Bourbon, Hold the Beef