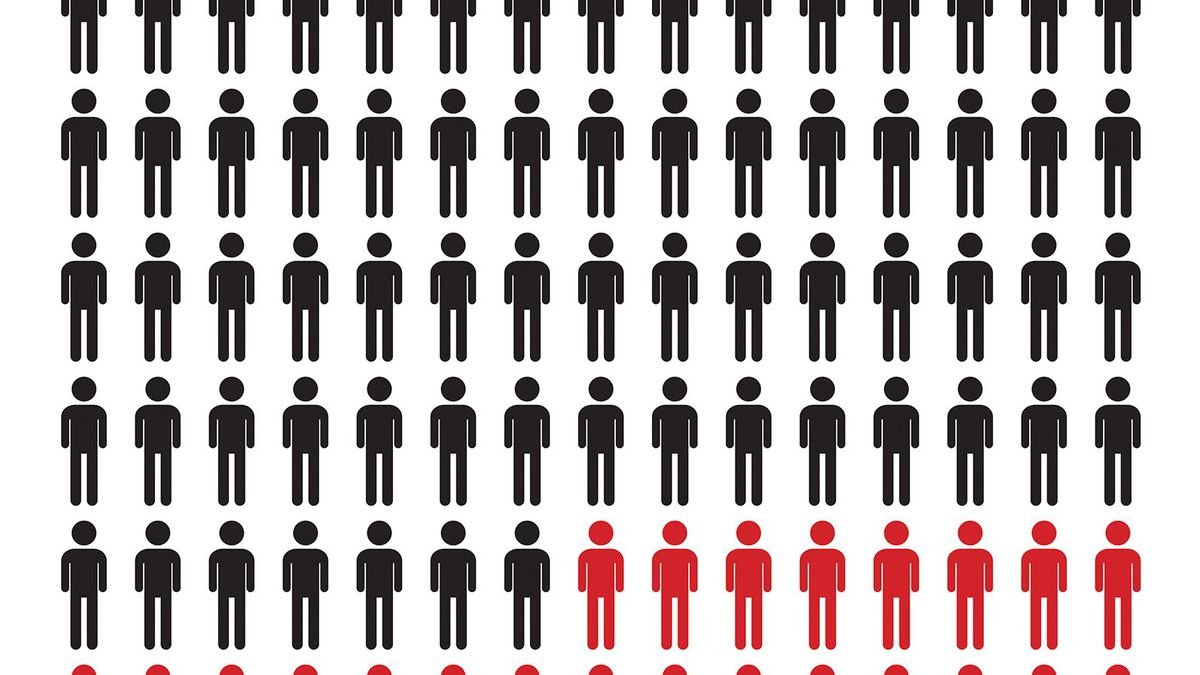 Readers sound off about homelessness, race, and policing.

Everybody is crying racism, but nobody knows the meaning of the word. First off, let’s be honest: Yuvette Henderson was packing and tried to carjack three — yes three — cars as she ran from Emeryville police, then pointed her piece at the cops. The issue here isn’t police racism; it’s why we live in society that promotes lawlessness, promotes violence, and doesn’t give a helping hand to raise people out of lives of crime and violence.

Police trust is at an all-time low, in part because they won’t admit when they see their own colleagues behaving badly, or even illegally. Oakland needs accountability, and real consequences, a force that looks like its community, and strong, consistent leadership, unmoved by political motivations.

Michael A. Munson, via email

Provocative headline with what intent? There have been 45-plus victims of gun violence so far this year in Oakland. What are you doing to disarm the perpetrators of those murders? Your article foments fear and hatred of the police, resulting in many more people naively arming themselves for the illusion of security.

African-Americans shot and killed by police over the past sixteen-and-a-half years average about 3.2 per year. Average African-American homicide victims per year during that same period, more than 75, (based on an average of more than one-hundred total homicides per year in Oakland over the past seventeen years). Of course some of those 3.2 officer-involved shootings are entirely justified. Or is someone suggesting that more than one each year of the 3.2 is completely unjustified? So, let’s see: maximum one possible unjustified police shooting homicide per year of a Black citizen.

Compared to the huge problem of 75 African-American homicide victims year after year, business as usual, on the streets over the past decades.

Hmm … where shall we focus our attention and extensive statistical analysis of the danger?

No, no, no, no, no! This is where I draw the line. I hate articles like this, because they’re completely one-sided. “Harassment from government agencies”: GTFOH!

I have a pretty in-depth knowledge of how these Caltrans clean-up days work. Yes, homelessness is a problem. I’m not debating that fact. But to expect or imply Caltrans, the state of California, or any police agency should turn a blind eye to these encampments is ridiculous. … These places are filthy and full of rummaged or stolen property! Don’t insult my intelligence.

This whole problem gets me worked up, as you can see. I’ll get off my soapbox now.

In “¡Fuera Trump!: Our Writer Traveled to Mexico City, Where People Definitely Had Choice Words for ‘The Donald'” (by Bert Johnson, Feature Story, August 3), we incorrectly named the employer of interpreter Fabiola Valdez Gutierrez. This story has been corrected in the digital version.

We Waterboarded Him 183 Times in One Month