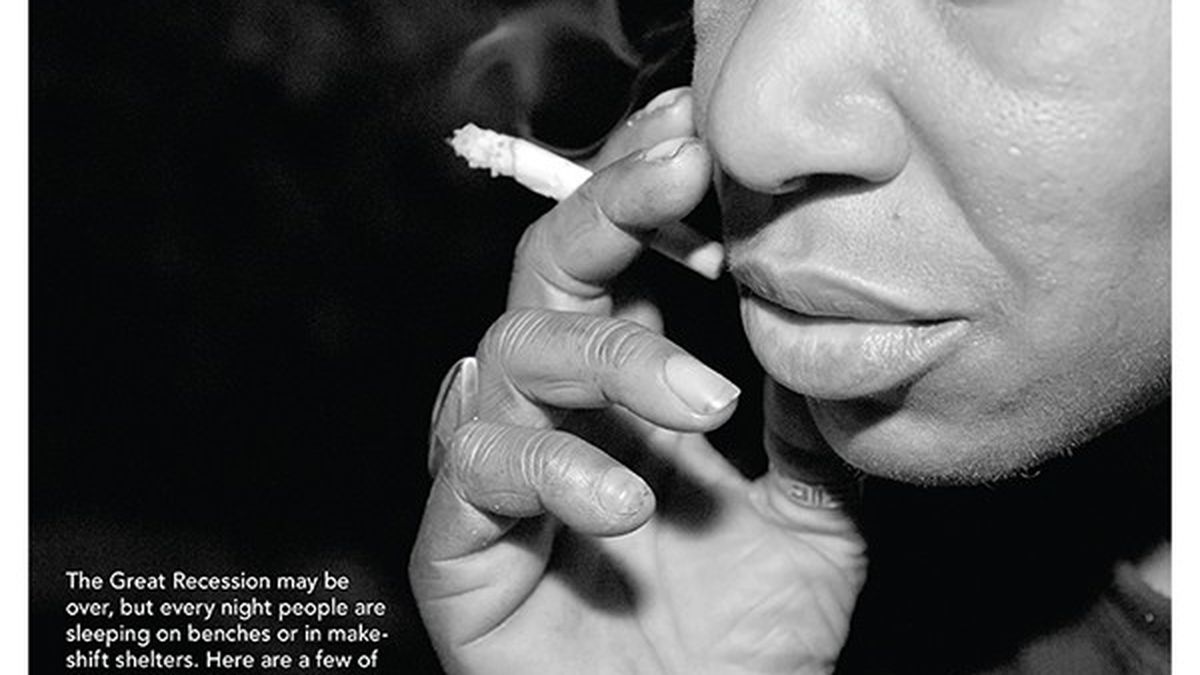 Readers sound off on inequality, local politics and the death penalty

“Living on the Streets of Oakland,” Feature, 8/6

Our Country Has Turned Ugly

Thank you for this article. Growing up and living here all of my seventy years, the issue of homeless in our society befuddles and disturbs me to no end. [People say] “how can we allow this in our society? How can we help people again?” But it seems our country has turned into an ugly society where the rich “earned” their money and the poor “deserve” their fate. I applaud Mr. Vinny Pannizzo, Mr. David Bacon, and your paper for showing such sensitivity.

The recent Chevron upgrade settlement with Richmond demonstrates the division between the rich and powerful and the rest of us. We must ask ourselves how is it that Doctors Medical Center was sacrificed for Councilmembers Tom Butt and Jim Rogers’ pet projects. Why didn’t the city council take a poll of what the residents want?

Richmond is a plutocracy run by residents living west of I-580. While our working class residents are struggling to get by, the anointed ones plot our future, which generally means they get more and we get less.

When there is corruption in City Hall and the Housing Authority, they defend the scoundrels even when it affects the morale of the city workers and the underserved residents of vermin-infested housing.

Richmond is a microcosm of what has been happening in the United States since the 1970s. The working class has been sidelined while the rich have been fast-tracked.

The first step for Richmond residents to reclaim our democratic rights is to demand district elections. The working class remains the unrepresented majority.

The Death Penalty Is Savage

You are 100 percent right. Even the most primitive tribes do not have the death penalty.

To Jerry Brown and Kamala Harris: Do away with this savage method of punishment.

It does not prevent violent crime.

Josh Levine Was Hostile to Me

I went in [recently] to get my regular payment [from Nature’s Express]. I didn’t quit, I wasn’t fired, and wasn’t told what had happened to my employment. Josh Levine quickly got hostile with me as I asked how to receive payment for hours worked. He told me to talk to an accountant who quit or ask [the original owner] Carl Myers for payment, even though I had worked at Nature’s Express under Levine’s employ. When I asked why he never responded to any of my emails, he told me that I should’ve “watched the tone” of my emails, even though they were all cordial and polite, purely inquiring about my continuing position at Nature’s Express. He told me that it wasn’t his job to pay me, and that he had no record of any of my hours worked.

But, worse than not knowing anything about complexities of Oakland, or California’s education system, the board’s pick for superintendent was trained by the [Eli] Broad Foundation.

Years of testimony before the school board since the state take-over have established the district’s finances were made worse under the administration of the state’s three Broad Foundation trained state administrators.

A Barcelona-Style Dinner Pops Up in Berkeley