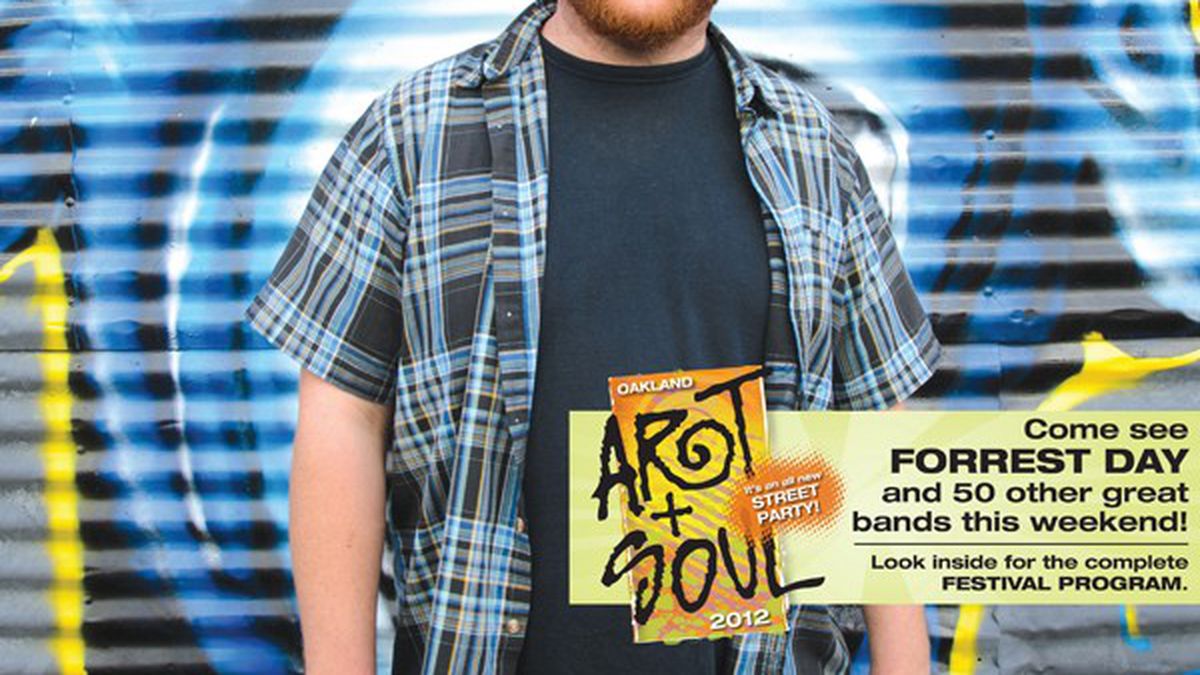 I find Mr. Gammon’s interpretation of Ignacio De La Fuente’s positions regarding police pensions and staffing utterly unpersuasive. De la Fuente was obviously making tactical moves by opposing the police union’s extortionist tactics — he believed that by taking a hard line on police pension contributions and staffing, the union would ultimately agree to concessions. His tactics did not quite have the results he hoped for, but that hardly justifies Gammon’s assertion that Kaplan is tougher on crime than De La Fuente.

Pot has been de-facto legal in Alaska since the mid-Seventies. Alaska has not fallen off the earth or had epidemics of the pot-smoking maladies that prohibitionists claim will happen. I hope all three of the states with measures on the ballot this fall legalize it.

Sure, blame the city’s immediate fiscal problems on the Great Recession. Should be called the Great Excuse.

But more accurately, blame them on the last decade of decisions of the city council expanding its expenditures and future obligations based on the assumption that first the dot-com and then the real-estate bubbles’ supercharged tax revenues would keep on increasing forever at the same rate of growth. Those bubbles hid the city’s stupid fiscal decisions.

I can understand them making that mistake once during the dot-com bubble.
But to make it again during the real-estate bubble was just negligent because there have been frequent booms and busts in Oakland real estate over the past one hundred years.

Particularly negligent was continuing to promise lifetime post-retirement medical benefits to everyone and their dependents. Not a penny was set aside to fund that. So can’t blame that on any bubble.

Oakland chose the Porsche option for CALPERS, probably costing us hundreds more millions. In 2003, we chose to retroactively increase every currently active employee’s pension by 34 percent.

Lastly, we made the decision to pay the highest salaries for any US city for most of the decade.

As for the cop layoffs, instead of the council getting the charter amended to eliminate binding arbitration for cops and fire, which would have give the city much more leverage in salary talks, the city merely laid off eighty cops. Then in later negotiations, instead of setting up a true two-tier pay system, it negotiated a token second tier where the only big change was an age 55 retirement instead of 50 for new hires. But that was watered down by removing caps on vesting.

The 9 percent pension contribution — about which politicians boasted what tough negotiators they were — was partially deferred and then fully offset by deferred salary raises.

Bottom line, if city officials gave a fig about increasing the number of cops, they would
a) work to amend the charter to remove binding arbitration; b) negotiate lower salaries/retirement benefits for all employees; and c) immediately negotiate substantive two-tier compensation for all city positions, especially police and fire so we can afford to hire more cops and not do these rolling brownouts of fire stations.

But first they would do the mid- and long-term fiscal planning transparently so we knew accurately what the money situation will be in a year, three years, five years, and ten. They have to be realistic about tax revenues instead of optimistic.

Kudos to Rachel Swan for her excellent piece revealing the stupidity and waste involved in enforcing the Americans with Disabilities Act. Like all misguided attempts to legislate virtue, it does more harm than good, bankrupting honest small businesses and lining the pockets of scumbag attorneys. ADA is also another example of federal encroachment of states’ powers (Tenth Amendment), ironically with the intent of preserving the rights of the disabled. I’m not insensitive to the fact that relying on a wheelchair is a tough way to get around. Nevertheless, this is a matter better left to local communities to resolve, as I am not aware of a federal right to frequent a private establishment.

ADA is much like our own Prop 65, the asinine initiative requiring signs warning of chemicals known to cause cancer. Does anyone really not buy gas when seeing one of these at the pump? Of course not. The only result has been great opportunity for scumbag attorneys to sue non-compliant businesses. Until “progressives” wake up and realize that more bureaucracy is not a solution, our Golden State will continue to lose her luster and America will continue her decline.

An Exit Strategy for the OPD

The Oakland Police Department seems to be on a downward spiral, with no exit strategy, in its efforts to comply with the terms of the Negotiated Settlement Agreement (NSA) in the Delphine Allen vs. City of Oakland lawsuit. This is the case that is commonly referred to as the “Riders Case.” In that case, Oakland Police Officers were accused of “deliberately being indifferent to, or otherwise ratifying or encouraging, an ongoing practice of misconduct which violated the civil rights of the plaintiffs in that case.”

The first paragraph of the NSA states: “The overall objective of this document is to provide for the expeditious implementation, initially, with the oversight of an outside monitoring body (hereinafter “the Monitor,” of the best available practices and procedures for police management in the areas of supervision, training and accountability mechanisms, and to enhance the ability of the Oakland Police Department (hereinafter “the Department” or “OPD”) to protect the lives, rights, dignity and property of the community it serves.”

Nine-plus years after signing the agreement, and now on the verge of receivership, the department seems light-years away from expeditiously completing the tasks of the NSA. How can this be when the stated purpose of the agreement is merely the implementation of best practices in policing? What went wrong — and more importantly, what is our exit strategy to fully comply with the objectives of the NSA?

I think the answer lies in a process we started, but never finished, in 1998. In 1998, the Oakland Police Department started the process for accreditation through the Commission on Accreditation for Law Enforcement Agencies (CALEA). The purpose of CALEA’s accreditation programs is to improve the delivery of public safety services, primarily by: maintaining a body of standards, developed by public safety practitioners, covering a wide range of up-to-date public safety initiatives; establishing and administering an accreditation process; and recognizing professional excellence.

The language in the NSA and CALEA’s Standards for Law Enforcement Agencies are almost identical. Most of the top-rated law enforcement agencies in the country have been accredited through the CALEA process. A number of agencies that were formerly under consent decrees/negotiated settlement agreements have used the CALEA accreditation process as a way to remove themselves from these agreements and to bring their departments in compliance with vetted best practices. Local law enforcement agencies that have been accredited by CALEA include the Alameda County Sheriff’s Department, California Highway Patrol, Oakland Housing Authority Police Department, and Hayward Police Department. The East Palo Alto Police Department is currently focused on achieving accreditation.

The stakes are far too high. OPD needs to finish what it started in 1998, and complete the CALEA accreditation process as a means to once and for all achieve compliance with the Negotiated Settlement Agreement, and most importantly, to ensure that it is providing the residents of Oakland with the best practices and procedures in policing.