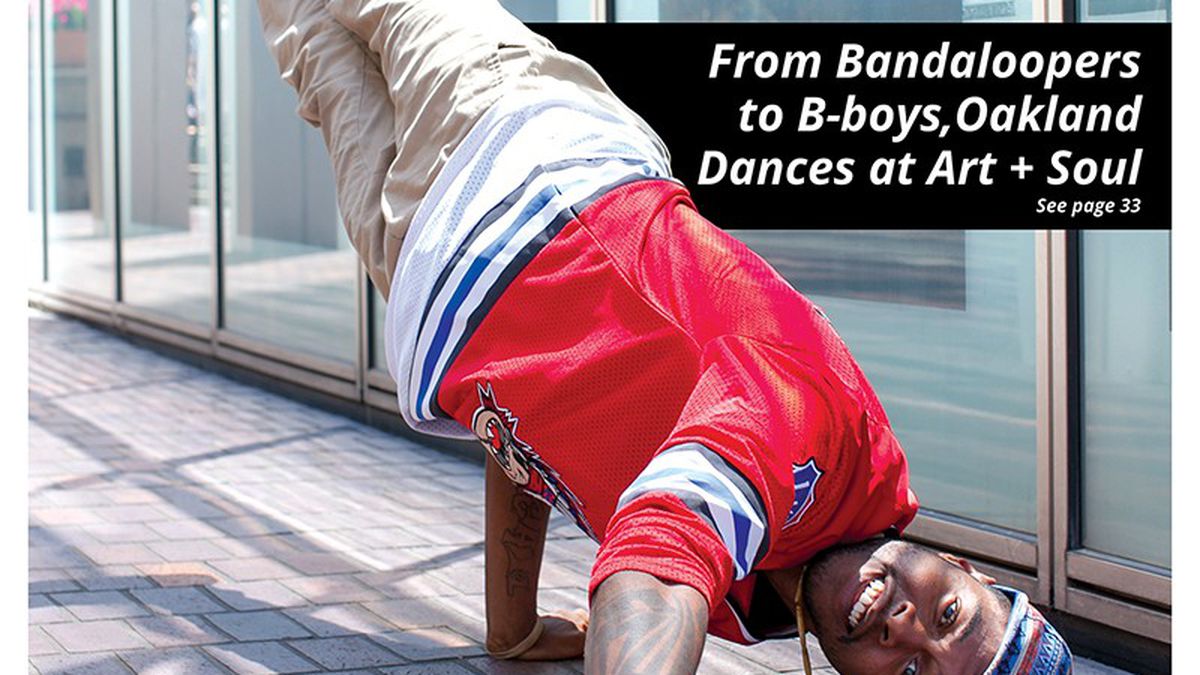 Readers sound off on affordable housing and police brutality.

I supported Measure EE, which substantially strengthened tenants rights. I am definitely in favor of protecting affordable housing. I also own rental property. I certainly aim to make my units not just livable but pleasant and environmentally sound. I keep rents at reasonable levels rather than seeking maximum dollar. I’ve even considered possible equity sharing arrangements.

However, there are tenants who are without a doubt problematic. For example, if a tenant chronically fails to pay rent on time, there can be considerable problems for a property owner. I had one tenant who left owing more than $1,000. He was far from destitute. I’ve also had tenants who fail to take care of the property.

Recourses available to property owners are actually quite limited. If a tenant creates a situation in which just-cause eviction action is warranted, the process is very slow and costly. It is also quite difficult to determine, both in human and financial terms, when to actually initiate eviction. While further enhancing tenants rights may well be reasonable, it is also important to protect property owners against unreasonable tenants. This does not need to be an either-or scenario. If both sides of the equation are addressed, we will end up with a more functional rental housing situation overall.

A Letter to Mayor Libby Schaaf and the Oakland City Council

American law enforcement uses a lethal amount of force against a citizen every eight hours, killing on average 3.2 people a day in 2015. In July, at least 121 citizens were reported as killed by police, putting us on pace to reach 1,100 by years end. These facts are relevant because the Oakland Police Department (OPD) will again participate in Urban Shield in September.

We ask that OPD refrain from participation in Urban Shield this year (and beyond), or alternatively, that the city and OPD demand that de-escalation and negotiation techniques are emphasized over assault practice drills as a condition of OPD’s participation.

It’s often said in sports that practice makes perfect, and first-responder training is likely no different from athletic endeavors in this regard. We find this concerning, because OPD will be practicing at Urban Shield how to aggressively take down people, but not how to diffuse tense situations. The recent police/citizen interactions involving Eric Garner, Walter Scott, and Sandra Bland, among many others this year, supports the growing demand that de-escalation be at the forefront of any training protocol for law enforcement.

According to a Police Executive Research Forum survey, the typical police cadet receives 58 hours of training on how to use a gun, 49 hours of defensive training to protect themselves, and 8 hours on de-escalation techniques (see The New York Times story “Police Start to Reconsider Long-Standing Rules on Using Force,” 5/5/15).

There is a telling quote in that article from Dallas Police Chief David O. Brown: “Sometimes it seems like our young officers want to get into an athletic event with people they want to arrest. They have a ‘don’t retreat’ mentality. They feel like they’re warriors and they can’t back down when someone is running from them, no matter how minor the underlying crime is.”

And warrior mentality is what Urban Shield is selling. From “assassination” game scenarios with Israeli special forces, other 2014 scenarios included “assault on hijacked truck,” “assault on Amtrak train,” “vehicle takedown with ambush,” and “BART Transbay tube assault.” Lacking are events that emphasize how to calm down situations so that any use of force is unnecessary. The vendor trade show only enhances the “shiny gadget” mentality of getting new souped-up military grade weapons to carry out assault maneuvers. Urban Shield awards top performers for SWAT, fire, explosive ordinance disposal, and maritime exercises. This reflects the organization’s priorities, and it’s not on de-escalation skills.

The recent informational reports requested by 100 Black Men and presented to the Oakland City Council Public Safety Committee indicate a clear community desire for improved policing and community relations, and that unlawful use of force against citizens will not be tolerated. De-escalation keeps everyone safer, including the officer. If OPD won’t be learning techniques at Urban Shield to help achieve these community goals, our taxpayer dollars should not fund their participation at this event.

Brian Hofer, on behalf of the
Oakland Privacy Working Group