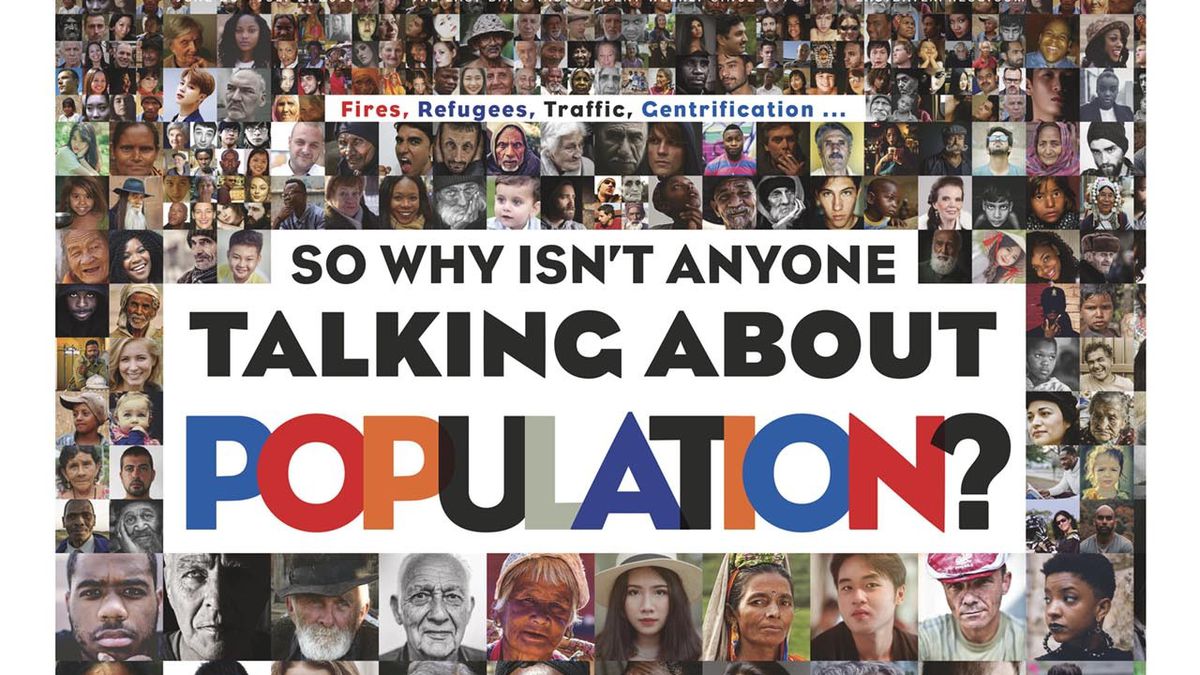 Fires, Refugees, Traffic, Gentrification … So Why Isn’t Anyone Talking About Population? Feature, June 26

Delicacy is Essential With Population

As Ph.D. candidates in the demography department at the University of California, Berkeley, we were surprised to read the East Bay Express‘ latest cover story, asking “Why Isn’t Anyone Talking about Population?” Demographers discuss population — albeit cautiously — because we know that population issues are complicated and that willfully ignoring their intricacies can have dire consequences. We recognize that ecologists, like Paul Ehrlich and most of the people quoted in the article, have long held an interest in human population issues, and rightfully so. Issues of population are hugely important and your article discusses an impressive range of them, from density and per capita resource consumption to inequality and the racism that often accompanies concern over higher birth rates in developing countries.

However, we fear your focus on the ecological perspective has missed a crucial human element of the story. It’s tempting to think that many of our environmental problems can be solved by asking ourselves whether it’s ‘OK to still have children,’ but, in practice, a population control policy large enough to affect dramatic change would take a tragic human toll.

History provides several examples. When India experienced a famine in the 1960s, our fears of world population growth informed the response. The United States offered food aid, but used it as an incentive for IUD insertion or sterilization, leading to hasty medical procedures, little follow-up treatment, and health complications for many of India’s rural poor. When this proved less effective than desired, the Indian government turned to forced sterilization as part of an economic program in the emergency period of 1975. China provides another example: the One-Child Policy was accompanied by millions of abandoned infants, along with forced sterilizations and abortions. A quote in your article suggested that politicians focus on global warming because “they can’t be held accountable, whereas population growth is something that much more directly affects their constituents, right now,” we have to wonder — what exactly are the responses to population growth that we can hold politicians accountable to?

The article rightly notes that “discussing such matters openly can be a delicate task.” Indeed, the history of demography would suggest that such delicacy is essential. The history of our field has seen the abuses of eugenics, forced population control, and racist exclusionary immigration policies, to name only a few. In a period where careless discussion of population issues has found its way into the manifestos of far-right terrorists, we should be particularly careful with what we say. In all, we reject your premise that “nobody is talking about population.” We have been talking about population, and are happy to continue — indeed, we’ve committed ourselves to Ph.D. programs to do just that.

There is no greater ecological and economic threat than population growth in an already overpopulated world. Foreign aid programs need to primarily focus on family planning, and the U.S. and Canada need to reduce immigration since their populations are being inflated by permissive immigration policies.

Deportation Is Exactly What the Law Requires

The administration DOES intimidate illegal aliens with the fear of deportation and that is THE WAY IT SHOULD BE. If not, how many illegal aliens do you think are acceptable in the USA? We probably have 20-30 million now. Would 100 million be OK for you? This would include some of them camping on your front lawn. That OK with you? That’s what you want for the country?

Poor 911 Service Is Not New

The city government under two different mayors and multiple city administrators on several occasions have promised us vast improvements in 911 call answering time (not response time). They alternate excuses between not having the money to replace their systems and not being able to hire dispatchers. Just because there has been civic amnesia from the massive dismantling of local journalism, multiple city auditors who ignore it, and a vast turnover of residents, don’t let the city officials act like this something new.