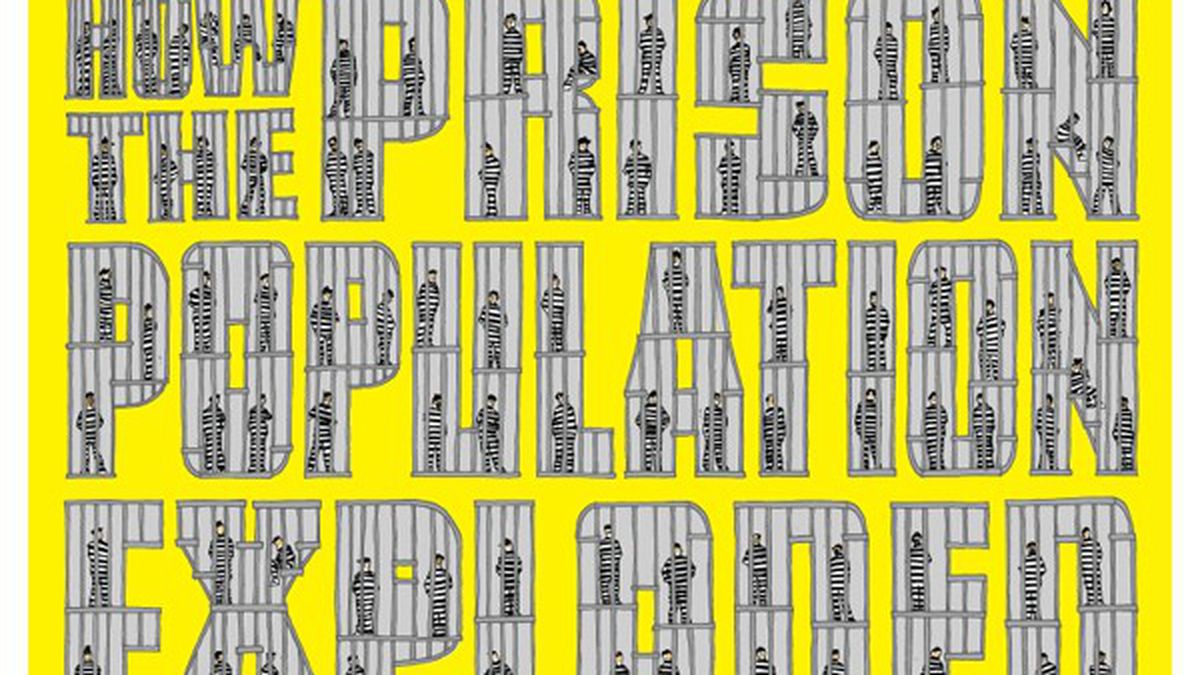 Readers sound off on ranked-choice voting, AC Transit, and the prison system.

“How the Prison Population Exploded,” Feature, 4/11

Thanks to Joaquin Palomino for an excellent article that voters should read! Education would benefit not only prison inmates, but also California voters who have made the wrong choices on their ballots so that our prison system has gone from pretty good (low recidivism) to pretty terrible (high recidivism). Sounds a lot like what happened to our K-12 education system, which has gone from being among the best in the country, with highest per-pupil spending, to being among the worst, with lowest per-pupil spending, thanks in large part to Prop. 13. We can’t blame elected officials for doing things that we allowed them to do by voting for them!

Indeterminate Sentencing Is Just the Beginning

While your recent article on mass incarceration provided helpful information on how parole boards and governor vetoes contribute to prison overcrowding by not releasing people in a timely fashion, it was not telling the full story.

Most notably, in an article on mass incarceration, there was no mention of the intensely racist nature of the system. According to the Public Policy Institute of California, “among adult men in 2010, African Americans were incarcerated at a rate of 5,525 per 100,000, compared to 1,146 for Latinos and 671 for whites.” The percentage of people of color enduring the torture of solitary confinement for years and sometimes decades is even higher – 90 percent.

Oddly, the article also makes no mention of the drug war, which has been raging in low-income communities of color for decades. Politicians use the lives of black and brown young men as a ticket to winning elections. Not one politician went to prison for the Iran-Contra drug scandal. They declared the drug war as drug use was actually declining, flooded our communities with drugs, and now don’t want to do rehabilitation. This is their mess. The vast majority of drug arrests are minor offenses, with no history of selling activity.

As to the huge increase in recidivism since the Seventies: The change to determinate sentencing is a far cry from being the primary factor. Since that time, federal benefits that used to help people get back on their feet have been taken away. Those convicted of drug offenses (the majority of our prison population) are banned by law from receiving public assistance, living in public housing, and even receiving food stamps. Getting a job as an ex-felon is nearly impossible. How are people supposed to survive? It’s like being given shoes with needles in them and asked to walk a hundred miles on ice — you’re probably not going to make it.

In addition, many of those in California prisons were born into communities already traumatized by poverty, oppression, and police violence — and then sent into prisons where they’re further traumatized by abuse and dehumanization. After leaving prison, these deeply traumatized people go back into the same wounded community. What do we expect will happen?

Education for young people in our communities is sadly lacking. What school systems cannot do, however, we can do for ourselves. Some of the most powerful writing has come from young men in prison who have educated themselves, against all the odds. We encourage those who want to understand what’s really going on with mass incarceration to check out Michelle Alexander’s YouTube presentation on her book The New Jim Crow: Mass Incarceration in the Age of Colorblindness. Or better yet, read it!

This is a tough one. No one wants to be victimized by a former inmate. Perhaps the answer is a full-court press to educate inmates and make that a part of a reduced-sentence incentive. The other piece is to circumvent the life of crime at an early age. This will take a monumental manpower effort. Is society willing to spend the time and money to change a mass subculture of dysfunctional people? Or are we better off locking them up with minimal effort put forth and letting them rot?

Good article. Another specious argument always put forth by the anti-RCV crowd is that (as in the Oakland example), Perata “got the most votes.” Having the “most votes,” however, doesn’t win the election — either by the old system or RCV. What wins the day is a majority — that is, greater than 50 percent of the vote. Perata did not get more than 50 percent of the vote.

Plastic Is the Problem

I worked for the Ecology Center recycling trucks in Berkeley from 1984-1989, during which time I also worked for Community Conservation Center for a period where I drove the rolloff truck that delivered the materials. I was an environmental activist and involved in the process and the issues regarding it.

The reason that we refused to accept plastics is that they cannot really be recycled; i.e., you cannot make a new recycled plastic bottle out of a used one. We wanted to discourage the use of plastics so as not give people a false sense of doing the right thing by accepting it for phony recycling.

So, I was rather dismayed to read yet another article in your paper fixating on plastic “recycling.” While we agree that it’s always better to keep things out of landfills, the environment would be much better served by articles showing the harms done by plastic consumption from “cradle to grave.” Showing how plastics are made from petroleum, the toxic chemicals created by their manufacture, the off-gassing of chemicals by all plastics, and the wildlife that suffers from discarded plastic pollution would be a good starting point.

The problem here is the plastics themselves, not whether they’re turned in to make other plastic products. Ideally, disposable plastics should be completely eliminated. We need a campaign for this, not for phony recycling of plastics. The laws that are beginning to take hold banning plastic bags are a good start.

I’m sorry that Robert Gammon feels it necessary to paint hills residents as a bunch of whining One Percenters. Most of us are working-class people. We pay the highest tax rates in the city and use very few services. We don’t live in Contra Costa County because we value the rich cultural environment of Oakland (and the great weather, landscape, values, etc.). Yet when we are justifiably concerned about a crime wave, we are mocked. I like to think that the Express is a better publication than to take indiscriminate pot-shots, but evidently that isn’t always the case.

The Feds cannot actively spend the time, money, and resources necessary to go after every dispensary. They are hoping these tactics — and the publicity — will scare enough landlords and operators to close out of fear that they are in imminent danger of federal prosecution. They are hoping to create policy precedents that will make normal legitimate dispensary operation impossible as far as full tax compliance goes. Federal drug and tax laws are set up as a stacked deck against what dispensaries do, as they simply allow for no distinctions to be made between a state-sanctioned dispensary and an underground pot dealer. They’re hoping to get their policy working as a trump card that begins a rollback of what has already occurred. This is a terrible abuse of power and an act of tyrannical oppression.

The Draw(backs) of
Out-of-Town Talent

Three decades after Reagan, government arts funding is still considered dirty and a “waste of taxpayer dollars” — unlike, say, the cost of production of a Predator drone. The consolidation among media entities has lately meant another lobbying arm arguing against government funding of the arts, in order to stifle possible sources of competition.

Where I live, in Brooklyn, the Royal Shakespeare Company sends out touring productions and they are feted like stars and praised to the heavens. But local theater companies have to subsist on crumbs of paltry city funding. How can local organizations starved of public money even attempt to make headway against massively subsidized touring companies from abroad? The answer is, they can’t.

Why hire out-of-town talent? TV. Theater employees, from artistic director on down to the lower-level staffers, have to dedicate themselves to developing an aesthetic and thereby an audience. But the lazy choice is to hire people with TV credits so Mr. and Mrs. Bourgeois can go home satisfied their ticket money wasn’t a waste. This has been endemic to nonprofit regional theater since Reagan. Nothing has changed, and nothing seems likely to change any time soon.

“Where Is Our Katniss Everdeen?,” Raising the Bar, 4/4

Protect Human Life — All of It

The point that the health-care debate is about us and them is well-written and logical. They are the One Percent who control the system, and the rest are us. The poor are exploited and marginalized in favor of the rich. We are moving toward a world in which human life is not valued except monetarily. I agree: Human life is more important than money.
That which I find missing in this analysis is that the health-care bill provides for the largest expansion of abortion in the US ever. Human life is more important than money, so, you may add me to those who want the health-care bill rescinded.

Europe’s Not Worth the Expense

All nonprofit companies (including municipalities) serving the American public should buy local. Why buy European vehicles? We don’t get tax benefits, plus we have to pay for shipments.

Perata Is Snatching Up Reporters

Best Place to Make-Out and Enjoy a View

Best Taste Restaurant Is a Hidden Gem in Chinatown