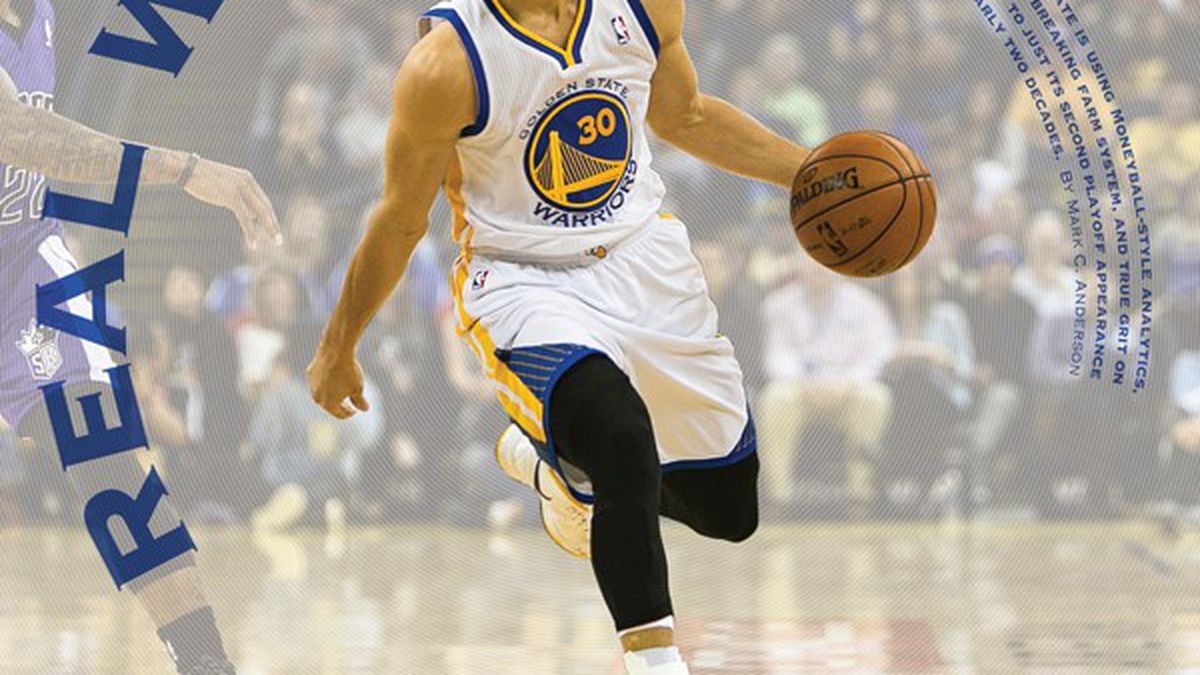 Readers sound off on tech, the penny, and the Chronicle's paywall.

Warren Buffett and his team are trying to figure out what works in each market, which is the key. Relying on reader subscriptions simply won’t provide the piles of cash you need to produce a newspaper, even without presses and paper and trucks.

Note that local, smaller papers are still thriving in many places because they are still a good buy for local merchants who want to reach local buyers and the papers have stuck to “scale”: They never did have huge staffs; they still focus their coverage on the local distribution area and feature standard, stock-and-trade community news; and they have very carefully started embracing tech distribution and storytelling. Also, many of these papers are still locally owned — not a part of large chains, which long ago got sucked into meeting the demands of well-meaning MBAs and boards and CEOs who learned to demand large profit margins. Newspapers used to provide a nice return on investment for their owners, but they were never cash cows. When the spirit of profit ahead of service infiltrated newspapers on every level, we started to lose our footing.

There’s another good point about many people not having purchased a paper in years. Habit is the key. Why newspapers haven’t undertaken an industry-wide effort to start inculcating that habit — to simply read, not even to go out and buy a print copy — in every sector of the population is beyond me. In our new world of “every blogger a reporter,” I think “brand” and the source of the news still matters. Good reputation, which legacy papers definitely do retain, should be maximized.

I’m in PR now, and I was a newspaper editor and reporter for years. The loss of this public asset sends me to despair on a regular basis.

Thanks for the interesting article on Cheeseboard Pizzeria and Mike’s Bikes.

I spend half my time in Canada, where they have recently discontinued giving out pennies, and that seems to be going well so far.

This is probably the most comprehensive and balanced article written on this issue since we banned the penny at Mike’s Bikes several years ago. Thank you for the coverage.

Questions of ethics, culture, and virtue are ancient. Philosophers have long raised the questions of what it is to be human and what it is to live in community. It’s good to read this as it seems you are joining that conversation.

If your readers simply want to go down the path of arguing about the comparison of old money to new money or traditional philanthropy versus next-gen funding, this really avoids the bigger questions that could help define justice and equity for the generations that follow. Ultimately, when the pendulum swings, the questions of a fair life for all have the potential to explode in the same ways they have at particular moments in history where the pressure became overwhelming. I think there is a good warning for us in the Bay Area.

I know history can be boring but isn’t there something about if we don’t learn from our past, we are doomed to repeat it? So, what can we learn from things like the Peasant’s Revolt, or the American and French Revolutions? Is there wisdom for us in the run-up to riots in Watts, Harlem, Detroit, and even Attica? Do Apartheid and The Holocaust have something to offer us in terms of how we understand oppression and community silence in the face of it? I don’t have a lot of answers, but maybe these questions are worth a look.

Our April 3 music story, “Navigating Risk in West Edge’s Gaugin,” failed to credit the correct photographer for the accompanying photo. It was taken by Chelsea Rowe.&#8;