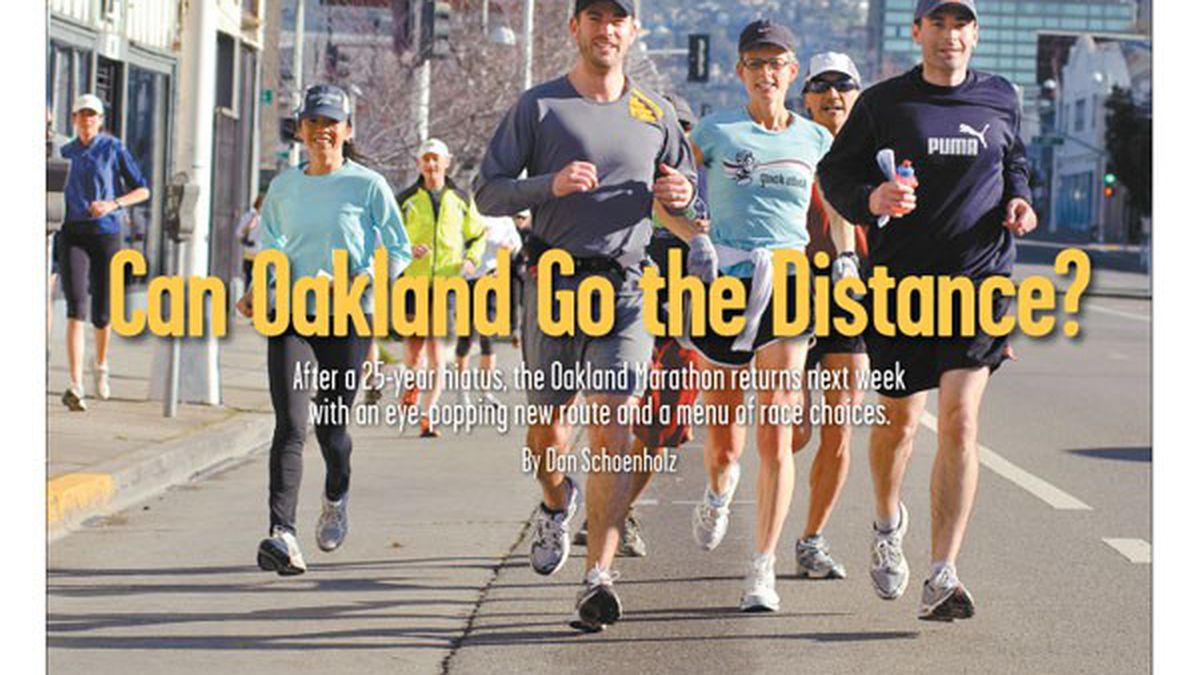 While your article was generally good, you missed a key point, probably advocated by Mr. Grote. Why did Piedmont city staff let the project continue well into the red knowing that the only option this would lead to would be Piedmont taxpayers would have to bail out the district? There was time for Grote to stop the work and both do geotechnical work and inform Piedmont Hills there was an issue, that the money had run out. He did neither.In fact, a recent appeals court ruling in Marin County, Bonander v. Tiburon II, made it clear the benefits of undergrounding are special benefits and are to be paid for by those receiving the special benefits, the undergrounding district. This is the law in California by Prop. 218. Another important issue missed in your article: City Attorney Peyton has not and will not rule on the legality of the action by the city.

I am attaching a financial analysis taken from figures given to me by city officials, all supporting data sources are attached. Note by Sept. 11 all funds are gone, yet staff did not stop to even look at required geotechnical reports for any project in Piedmont. Nor did they stop the work or do any basic geotechnical research or publicly contact Piedmont Hills Utility District. Look at the last page, this is new construction at 61 Glen Alpine, right in the middle of some of the worst bedrock. “Rock surfaces are close to the ground surface.” Why let a project go forward with no geotechnical work? And when you discover bedrock that slows trenching down to eight feet a day for an entire crew and have to use 80,000 PSI mining equipment (according to John Benedict, owner of Valley Utility), why do you let it go forward when all monies have been expended and you are stating, as Grote did, that you cannot do a supplemental bond?

Why Didn’t They Stop It?

The real story here is that five weeks after the project started (with five months to go), the projected cost overruns exceeded the allotted funds for the project. Knowing this, the city administration authorized the project going forward in full knowledge that it would be spending unauthorized funds. The mayor was informed of these overruns, but didn’t go to the city council or the public with this for three months, at which point the project had spent $465K more than it had. At that point, so much money had already been spent that it would have been more costly to stop the project than to complete it.There is a school of thought that this is exactly what the mayor had planned, since he was bound and determined to complete this project regardless of what it might cost the city. Further, there was the sense that a more realistic bid (i.e., higher cost) wouldn’t have been passed by the residents, so a low bid was accepted with a “rock clause” that allowed the contractor to bill time and materials if the project hit the rock that everyone who ever dug around up there knew was there.So, essentially, this project benefitted 144 of the most wealthy residents of the city, using city funds for private gain. What everyone who is left to pay for this is wondering — how did the city administrator and the mayor allow this to happen when they could have stopped it?

Robert Gammon’s column is a one-sided mess. He would like to portray the important issues over changes to zoning in West Berkeley as a fight between NIMBYs (an acronym he uses three times), and eco-loving developers. He seems outraged that people who live and work here would be concerned about developers who would like to profit from turning these neighborhoods into something more like Silicon Valley. He suggests that Berkeley can help with global warming by “accommodating condos, apartments, and lofts” in the very small part of town that has successfully maintained a mixed-use profile of residents, businesses, and artists through thoughtful zoning policy.

The issues are more complicated than Gammon would have you believe. For instance, those condos ARE permitted in the MUR part of West Berkeley. The WHOLE of West Berkeley is a very small portion of Berkeley, 4 percent by city estimates. So the “wide swaths of west Berkeley” that continues to be zoned for mixed-use do not strike me as unreasonable. Gammon’s piece coincides with an article published the very next day about West Berkeley in the Wall Street Journal. The fact that a national news organization recognizes this issue as newsworthy attests to the fact that many cities are struggling with these issues, which are, in fact, ecological in nature. As citizens, we need more from journalists than attack pieces on community groups.

Residents Should Be Proud

I’m writing to correct some unfortunate errors in Tessa Stuart’s article about the community visioning process for the Albany waterfront.

1. The city of Albany decided to undertake the process long before Magna Entertainment Corporation filed for bankruptcy. The intent was never to develop a “blueprint” for the property owner to “embrace.” The property owner had circulated two unpopular plans, so the city knew what Magna wanted. The city hoped to learn what residents want, especially since Measure C requires their vote if the owner of Golden Gate Fields (GGF) seeks to deviate from existing waterfront zoning.

2. The process was not made up of “town-hall-style meetings” in which residents “weighed in on the report.” Had Ms. Stuart come to one of the nearly 50 sessions held over 18 months, she would have realized this. In the first round of sessions, residents worked in small groups to develop their own site concepts, based on a range of information about land uses and economic implications. In a set of follow-up sessions, residents evaluated conceptual scenarios drawn directly from those ideas and the input of relevant experts. The report on the process, and recommendations, will be presented to the community on April 5.

3. Participation was focused on Albany residents because the process was paid for by the city and aimed to reach its residents, who have voting power to decide on the property’s zoning and whose lives are most impacted by what happens at the waterfront. Recognizing that people who live in neighboring communities have a deep stake in the future of the waterfront, special sessions were held for non-residents.

4. Ms. Stuart notes that “some members of the community” were dissatisfied — but quotes a person who does not live in Albany. She should have reached out to residents who participated in the process or reviewed the overwhelmingly positive evaluations, rather than citing the opinion of one non-Albany resident.

5. There is no disconnect between the city of Albany and FTA regarding participation of the property owner. As explained to Ms. Stuart, two senior executives from GGF were interviewed at length in the early stages of the process. GGF officials expressed interest in the process findings, but did not feel that further involvement was necessary.Nearly one of every nine adult Albany residents (1,200+ people) participated in Voices to Vision — an indication of the community’s commitment to the process and concern about the future of the waterfront. Albany should be proud of this unprecedented accomplishment, and not called upon to defend its decision to place the opinions of residents ahead of corporate interests.

You say “We’re adamantly opposed,” then Mayor Robert Cheasty told the San Francisco Chronicle in 2005. “We’re going to fight. We just can’t roll over for this.” But I believe that Robert Good was mayor of Albany in 2005, not Robert Cheasty. Cheasty is a former mayor of Albany but not in recent history. Robert Lieber has also been the mayor but that was later, 2006-2007 I believe. You also fail to include a quote from the Albany Waterfront Coalition, which favored Caruso’s plan or something similar, and imply that everyone in Albany was against Caruso’s plan. I was against it myself but there were people I know personally who were for it, or something similar.I also want to say that while the question of whether the visioning process will do any good is a legitimate one, I think your article takes a rather negative bent on whether it was worth it. Given that the residents of Albany have to approve any development, I don’t think it matters whether GGF was involved in the process or not. This is a long-term vision for whoever may develop the property in the future so that when they submit a plan at least it will be somewhat in line with what residents have in mind.