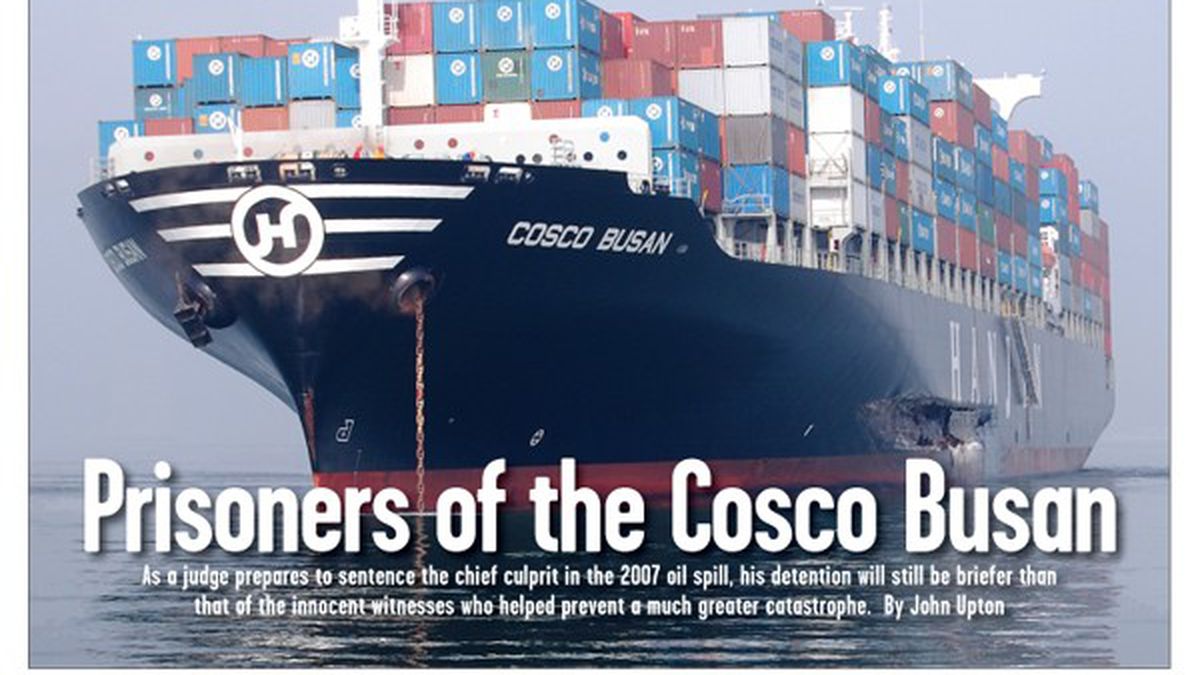 The job of AC Transit is to move people from point A to point B. If
they are focusing their attention on anything other than that job then
they are failing and wasting taxpayers’ money. The job of a transit
agency in good times and in bad has nothing to do with research for the
future. Let the private sector and the bus manufacturers do that. Buy
the hydrogen busses when they are reliable and affordable. In the mean
time if they need new buses then they should be buying the hybrid
buses, which are far, far cheaper and more reliable. And oh, by buying
the hybrid buses, they also help a Bay Area employer. No need to send
our tax money over to Europe. But I guess it would not be as much fun
to go to Hayward as it is to go to Europe!

Let me say this again, so that everyone can understand. An agency
funded by taxpayers, whose primary goal is to transport people from
point A to point B, has NO BUSINESS being in the field of research! And
one last thing. Can someone explain to me why AC Transit was out
looking at battery technology, essentially doing the sourcing of parts
for a bus that they will be spending too much money on in the first
place?

Focus on Your Job

It is short-sighted for a cash-strapped transit property like AC
Transit to be experimenting with fuel-cell buses. AC Transit’s
responsibility is to provide the best and most efficient bus service
possible. A bus full of people, even if propelled by a diesel engine,
beats a street full of automobiles. AC Transit should rededicate itself
to its primary task, to render its service more useful and more
attractive to more riders and would-be riders.

Thanks, But I Disagree

Thank you for mentioning me and my book — Save Gas, Save
the Planet — in the May 20 article about AC Transit.

AC Transit should be admired for giving people ways to stay out of
rush-hour gridlock on major streets and highways like 880 and 580. They
have been an innovator using buses that people want to ride, bus rapid
transit, and zero-emission buses. So that my words are not taken out of
context, here is my full report about AC Transit’s hydrogen program:
CleanFleetReport.com/fleets/riding-on-sunlight/

AC Transit is not engaged in a hydrogen boondoggle. They have been
complying with California Air Resource Board regulations. By taking
early leadership, they have secured significant federal, state, and
nonprofit funding to pay for these buses.

Yes, these are tough economic times, so I can appreciate your
investigative journalism and questioning of expenses. We need more
buses on the road.

Your paper also supports BART and BART airport extensions, which are
far more costly than zero-emission buses. We do need BART and we also
need better bus transportation.

A couple of weeks ago, I was at an Oakland meeting with Dr. Richard
Swanson, founder of SunPower. He has observed that 30 years ago, solar
costs 30 times as much per watt as today. Solar was attacked 30 years
ago as being a boondoggle. In the beginning, it actually took more
energy to create PV than was recovered in using the panels. Thanks to
innovators, this is no longer true. Production of solar increases
ten-fold every ten years. Yet, the coal industry continues to attack
solar today. The fossil-fuel industry attacks solar for getting
millions in tax breaks, while oil and coal get billions.

Since 2002, the US Department of Energy reports that fuel cells have
dropped in cost from $275/kW to $45/kW. Fuel-cell warranties are ten
times those of a few years ago. Within a decade, fuel-cell buses could
cost less than diesel hybrid buses and take full advantage of electric
drive systems and regenerative braking. The key is volume manufacturing
instead of today’s low-volume production.

It would be unfortunate if AC Transit killed its zero-emission
program. The twelve new buses that are on order will lower the cost of
zero-emission transportation and carry thousands of riders each day
towards a better future.

One City, Many Communities

I must, of course, respond to the personalized, ugly, and unfounded
verbal attacks on my character by one G. Lawrence Han, whom I’ve never
had the pleasure of meeting, either face-to-face, by e-mail, or on the
phone. It is all too simple to sum a complete stranger up with race
card comments and politically correct jargon. All of these slurs missed
the entire focus and meaning of my remarks in the article entitled “Not
Your Typical Ethnic Enclave.” My thoughts in speaking were prompted by
an editor’s questions on the phone.

I will tell you, without question, that my admiration for Mr. Alex
Hahn runs deep (founder of Koreatown Community Benefit District). For a
youth to come over to the States as a member of the 1966 world class
Olympic fencing team of Korea with a mere $50 in his pocket!! … and
then make that choice to stay, leaving family and friends, is nothing
less than courageous and extremely brave. He has demonstrated the
fighting arts spirit in his achievements here as well.

Now, let’s look to that main issue at hand: Telegraph Northgate.
This area has been for quite a while now predominantly African
American. The district has welcomed in the last ten years (that I can
speak to) a thriving Middle Eastern group of business and religious
persons, as well as food shops and restaurants owned by several East
African entrepreneurs. There is a tight-knit Laotian neighborhood
between Telegraph and Waverly on 24th street to 23rd. And the list can
go on.

All of us simply want to call this area our own — all of us.
Seoul, Korea may well be an immaculately clean and tidy model city. We
do not wish to name it otherwise. Northgate is, however, not just a
place to disparagingly describe as needing a savior. It is a very
diverse area with the same kinds of problems that most other
metropolitan cities are dealing with as well. We would all love to see
Northgate clean and safe. Everyone can pitch in and do our own
respective parts under the ONE banner of Telegraph-Northgate, Oakland,
California, USA.

Having known Tao Matthews for many years I can say unequivocally
that she is no racist, nor are her views on Koreatown an expression of
racism. Tao is committed to diversity in the Northgate neighborhood.
Her statement that Koreans there should “humble themselves” is an
unfortunately provocative way of suggesting that a
neighborhood that has been ethnically diverse for many years should not
be given a single ethnic designation because of monied interests, and
certainly not without the input of the many ethnicities represented
there.

Bring in the Mediators

The good people on both sides of the Koreatown story need someone
knowledgeable to mediate their different communication styles. Korean
participants need to be sensitive to the East Bay’s unique history of
favoring community-level decisions as the basis for any change. East
Bay’ers need the perspective that, in contrast, Korea is a very
top-down society, where a key figure sort of sweeps in and takes on the
task of “making it right” for everyone through their special efforts.
As a result, East Bay community members may feel they have been ignored
or bypassed, while those spearheading the Koreatown development in good
faith may be hurt and bewildered as to why their efforts are met with
hostility. I’m not sure where letter-writer G. Lawrence Han found his
“immaculate” Seoul, but his injured tone is a case in point. With some
help in sorting out their cultural differences, no doubt everyone’s
good intentions can come to fruition on that sorry stretch of road.