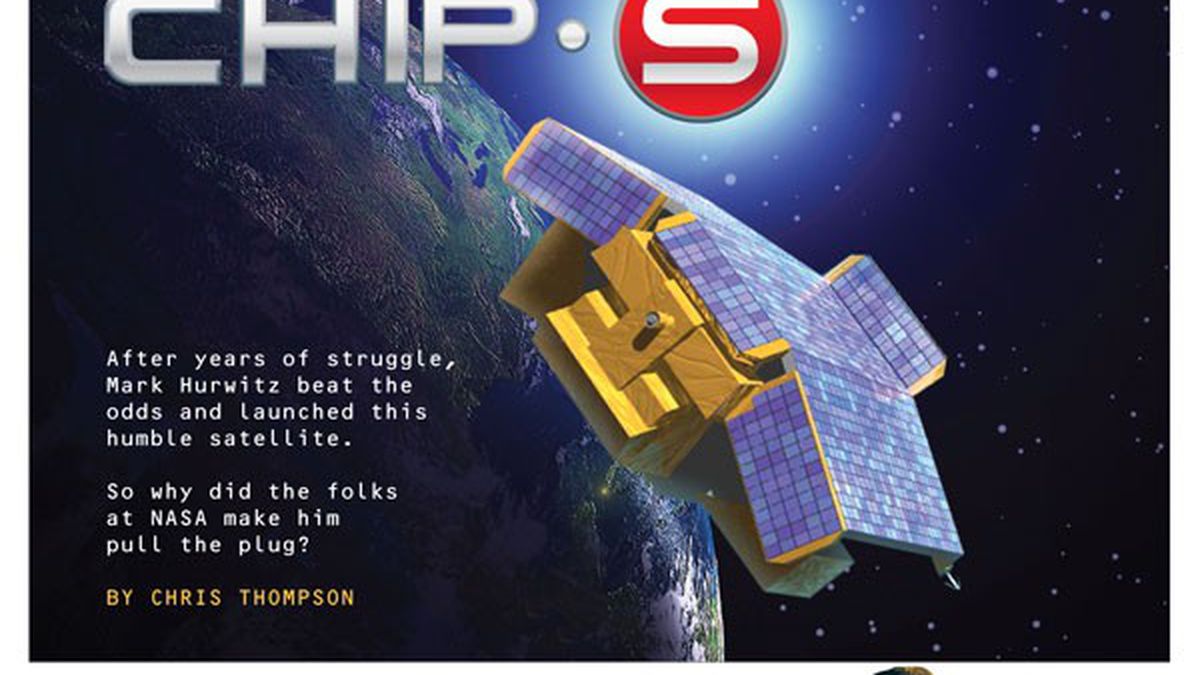 A & Sons is an example of what a corner store used to be like. Now every corner store/deli is also a liquor store and it attracts a lot of drug dealers and problems. I hope that other delis will follow their example and maybe we can have a safer environment to shop and live in. I wish them the best!

Wow! Maxine really puts her heart where it belongs — helping others. I don’t think she’s out just trying to pick up business; I think she’s really out there trying to help. She’s also working with the very young and the very old. She’s the kind of person I would want over anyone else to hire for any service. There’s an old Italian saying: “Never do for the very old or the very young — they can’t repay you.” It seems Maxine has taken the higher road and is not looking for “repayment.” The point made regarding her husband following her in another car I thought was absolutely precious. They must be a wonderful couple. I’m glad you’re out there, Maxine. And I’m proud of this paper for highlighting your story.

Cut Me Some Slack, EBMUD

I have been following the water conservation guidelines according to EBMUD for years, and now thanks to my frugal water habits, I get to pay more for my water. But wait, there’s more. I also get to pay more for my garbage service since Castro Valley Sanitary District has signed a ten-year contract to increase my rates with Waste Management. Now I don’t live in the suburban oasis over the hills either since my house is in Castro Valley, but we attend the Hayward schools — obviously I don’t have the big bucks to live on the other side of the freeway. So can they cut me some slack? In the interim I have come up with ways to save money with our municipalities:

1) Bathe at the gym, or at work; or anywhere there is Hetch-Hetchy water.

2) Fill up water bottles at public parks, at work, anywhere else except your house.

3) Ask if you can switch to another sanitary district — one that is cheaper!

We are in a period of low rainfall/snowpack accumulation as compared to water usage. The East Bay Municipal Utility District bosses’ response to the drought has been to slap a surcharge on ALL water users who fail to reduce their consumption by 10 percent in the coming months. The catch is, as numerous people have pointed out, if you have already taken all reasonable steps to reduce your consumption, reducing your water use another 10 percent may be difficult and will be an unfair burden.

I was particularly disgusted with EBMUD Director Katz. The guy explains [knows] what is wrong with the water-use penalties, yet he says he will and now has voted for a plan that he points out was designed to shaft people west of the hills.

“Andy Katz, an EBMUD board member who represents Albany, Berkeley, El Cerrito, Emeryville, Kensington, and North Oakland — areas that traditionally don’t use much water — believes the plan is unfair. … Despite his complaints about the plan, which primarily affects homeowners and which is to take effect August 1, Katz appears ready to vote for it. He said it’s too late to change it and have it in place for the summer. The reason has to do with a state law that requires public agencies to inform the public well in advance of plans to increase rates or fees. If EBMUD were to revise its drought fee proposal now, it would not be able to implement the new plan until September. Katz also noted that under the plan, homeowners can request an adjustment to their water allotment if they can show that they’re already conserving as best as they can.”

Sure. And the check is in the mail and I won’t …

The Express article hints at the unsustainability of our current system of resource exploitation. EBMUD is not in the business of resource conservation and protection, it is a business that markets a commodity. Like any business marketing commodities, private or public, wise use flies in the face of its imperative to sell more commodity to reap more revenue.

“So why is EBMUD pushing a plan that goes easy on water wasters, but tough on people already conserving? After all, during the last drought, in 1990 and 1991, the agency didn’t use past consumption as a criterion for penalties. Instead, it simply slapped guzzlers with stiff surcharges for using too much water. … The plan worked, too. According to news reports, water usage plummeted 30 percent when it was in effect. But EBMUD board member John Coleman, who represents Alamo, Blackhawk, Danville, Diablo, Lafayette, and portions of Pleasant Hill, San Ramon, and Walnut Creek, said the old drought plan caused unforeseen problems. Many residents were so angry about the stiff penalties that they simply refused to pay their bills, putting financial pressure on a public utility that desperately needs funds, especially at a time when it is selling less water. ‘Basically, they fund the district,’ Coleman said of heavy water users. ‘If they don’t pay their bills, it can cause financial hardship for the district.'”

So the EBMUD bosses’ solution is to openly pursue a classist and racist policy. EBMUD bosses plan to gouge the darker, poorer residents west of the East Bay Hills, figuring that they are less likely to mobilize against the injustice of gouging them to subsidize the supply of water to EBMUD’s whiter, richer clientele to the east. Katz has blessed this arrangement, stiffing the people who elected him to look out for their water supply.

Moreoever, the whining by Director Katz is BS. The difference between implementation in September, versus August, is slight at best, and any savings are more than offset by the injustice. It does nothing to address the reality that we live in a Mediterranean climate that may be getting drier in the long term, and our water use habits need to be brought into alignment with that reality. That is impossible, as long as EBMUD is structured to deliver an ever-increasing amount of commodity at an ever-increasing fee.

I have a quick suggestion of a protest, which might get the racist EBMUD board’s attention. Tens of thousands of us have our water bills automatically withdrawn from our bank accounts. I am canceling EBMUD’s access to my bank account and will force them to bill me. If thousands of people show their disgust with this classist and racist scheme, perhaps EBMUD’s board will be forced to rethink this scheme to gouge small and moderate users to subsidize wasters: Send a letter; stop autopay.

I urge readers to contact EBMUD bosses to tell them they are disgusted with this scheme to gouge the moderate to pay for the wasters and that EBMUD bosses need to get out front on a long-term plan of wise resource use.

I found Anna and Lily’s story to be endearing and often very funny — even inspirational. Duly checking out the Craigslist options in the East Bay for my 28-year-old self, however, I found the m4w personals to be overall pretty sad (full as they are of older, unhappily married, and invariably self-described “sensual” men), and Casual Encounters to be just plain grotesque. So I posted my own ad, excited by the opportunity to pick and choose among what I thought would be an onslaught of responses, considering how underrepresented live women (as opposed to spambot) posters are on CL.

To my astonishment, my ad was repeatedly flagged and deleted. I tried posting the identical text in w4m, then casual encounters, and finally the trickily indeterminate “misc. romance” sections, all to no avail. I am an actual woman, and an attractive one at that, looking for a reliable hetero friends-with-benefits situation — apparently the CL postings patrol can’t believe that such a woman exists?

I’m pretty disturbed by this turn of events. Although really a quite minor attempt to assert female sexuality in the scheme of things, I wasn’t expecting to get such a slap-in-the-face reminder of the endurance of latent misogyny, especially by guys who probably think they’re performing some kind of public service by making a clean sweep of lady sex posts. So come on you hot chica would-be CL posters (I know you’re out there): unite and join me in a wave of protest that overwhelms the spambots AND the lamo flaggers, and let’s find us some sexually desirable men out there already.

Blatant Advertising Pitch: Have you tried the Express Personals?