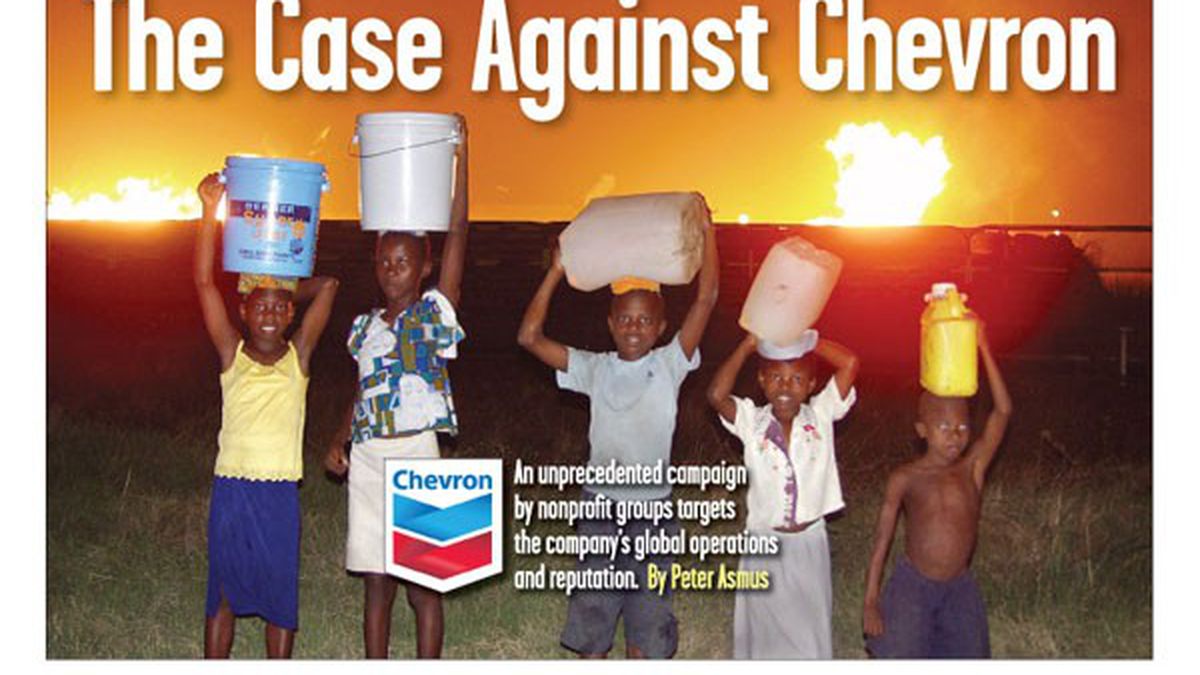 Milk Does No Body Good

Thanks to Robert Gammon for his expose of the dairy racket.

Some related concerns: According to the National Institutes of Health, 75 percent of African Americans and 90 percent of Asians are lactose-intolerant.Curious, is it not, that Homo sapiens is the ONLY animal which drinks the milk of other species?

Most dairy cattle are kept pregnant throughout their entire miserable lives, otherwise they wouldn’t produce milk (duh). Their male offspring are routinely slaughtered at birth (“bob veal”), or trucked off to the veal industry to endure a much worse fate.

More than half the pharmaceuticals produced in the US are fed to farm animals, with often dire consequences for the people who consume them. We in the US consume a staggering 10 billion animals every year (not counting fish), most of whom never see the light of day or set foot to earth.

In his acclaimed new book, Eating Animals, Jonathan Safran Foer notes that the “factory farming” industry is a greater contributor to global warming than all of transportation combined.

Milk:  It does NO body good.

Next time one of your staff snags an interview with Dir en grey, could you get them to ask some questions like these? : 1) You’ve started to play older material on US tours, is there a chance now that you might allow your US distributor to “re-release” some of your older albums and tour DVDs at US prices so that the newer/younger fans can purchase them? 2) Would you ever consider recording a full-length concert DVD in America? 3) What is one older song that you will never, ever play again? 4) Does it bother you when fans show up to your concerts in cosplay of your old outfits from the Visual Kei era?

Our home a mile from Chevron’s Richmond refinery has bay wind sweeping it clean for us, but sending underreported, invisible pollution into pristine-looking Orinda. Too much of Richmond suffers Big Oil’s visible pollutants, and the whole bay does, too, as we remember the 2007 oil spill. Techron gasoline to Richmond means babies born with asthma, and to add insult to injury, Chevron charges higher prices at Richmond gas stations here, too.

So, this week, sick, poverty-stricken Richmond residents marched to Chevron’s San Ramon refinery. May they first call to end provable pollutants. GHG are reduced when those are, but maybe not vice-versa. Respected scientists in equal numbers publish differing opinions, so let’s not rush into carbon tax or more nuclear power hoping either will spare us any ills.

Chevron induces mixed feelings in Richmond residents, because some people in town get a bit of money from this city’s industries. But those can in fact earn more money by not fouling their nests — or ours.

Thank God our Green mayor, Gayle McLaughlin even wears a T-shirt from Rev. Kenneth Davis’ Bay Area Coalition of Concerned Citizens (BACCC), emblazoned: “Our Health is Not For Sale!” Davis and other citizens at San Ramon Monday should shame Chevron into supporting Mayor McLaughlin’s “green and cultural business corridor,” and Chevron can pay to help set up a private, 100-percent work-study university — “Rich-mind University” — like Berea College in KY. The equivalent school here can specialize in green-friendly industry and developing alternative fuels for existing cars — much “greener” than replacing worthy cars. A great “green” thing is educating Richmond’s thousands of talents. All ages can benefit from RU.

Kentucky’s Berea, a four-year college (not university), produces some of the world’s best students. Since 1855, it has educated blacks — even when that was illegal! — and poor whites, who from the education there launch careers that help the world. Chevron, after a century of benefiting at Richmond’s expense, can see to it that the same happens in its hometown and ours.

Mariachi in the Mansion

Summer Love and Woman’s Will