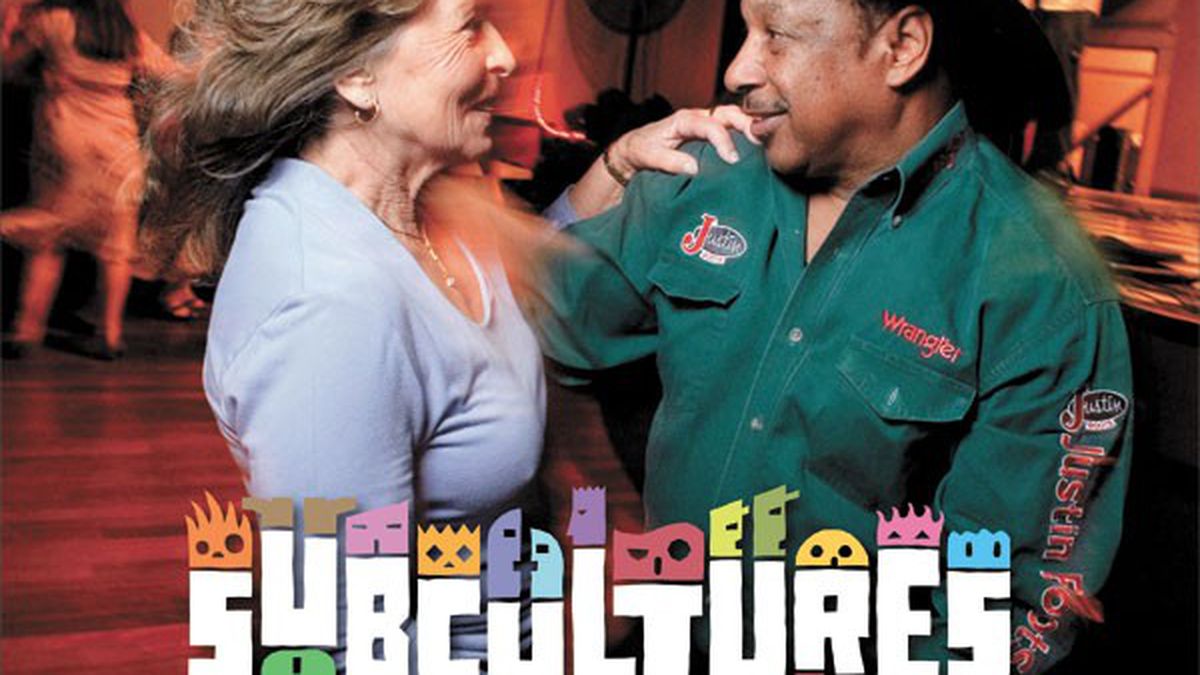 Readers sound off on trucking pollution at the Port of Oakland and our Best of the East Bay issue.

Progress Without the Ban

The July 15, 2009 article, “Is Bigger Better When it Comes to
Trucking?,” should have mentioned that great environmental progress has
been achieved with Clean Truck Programs at other California ports
without the illegal ban on independent owner-operators, and other
draconian measures, being pursued by union bosses.

The story revealed that Oakland port officials are intent on making
the same mistakes that Port of Los Angeles made: kowtowing to unions
and in the process wasting millions of dollars of taxpayers’ money in a
city that is already bankrupt. Contrary to the lies that unions and
environmental groups recite, the trucking industry supports the
replacement of older trucks to clean the air. The trucking industry has
opposed only the concession agreement requirements pushed by unions and
their Coalition for Clean and Safe Ports.

This year the US Court of Appeals unanimously ruled that an
owner-operator ban, and many other rules created for the Ports of Los
Angeles and Long Beach, are illegal. But the ports have achieved
tremendous environmental success, ahead of schedule, without those
poorly planned rules ever having taken effect.

In June, a Port of Los Angeles representative stated the goal of
reducing truck pollution in the harbor by 80 percent in five years may
be reached in about one year. Clean air is achieved by replacing older
trucks, and the majority of these truck replacements have come from
private capital, not government grants. The Cunningham Report
newsletter stated in June that already nearly one-third of the drayage
truck fleet has been replaced with trucks meeting the strictest
environmental standards that will ever be required by the Clean Truck
Program.

Major newspapers in the LA area have editorially criticized the
unions and several environmental groups for misleading the public by
falsely claiming an owner-operator ban is necessary to clean the air.
Now these same groups say they want Congress to do their dirty work for
them and nullify the ruling of the US Court of Appeals.

Unions claimed that small companies and owner-operators could not
afford to buy new trucks. But evidence from the Port of Los Angeles
proves the opposite. Small trucking companies and individual
owner-operators are buying new trucks to comply with new pollution
standards and reduce emissions, and all ahead of schedule.

It is amazing that Port of Oakland officials give any credibility to
the unions and their supporters when the groups stated publicly that
their goal is to get port trucking under the control of a few big
companies, which then could be easily unionized. The purpose of
cleaning the air should be to protect the citizens of Oakland, not the
treasury of the Teamsters.

I just want to thank you and your readers for shouting out Gene V.
Baker and MiRthkon in “Best of the East Bay 2009.” That’s some
hardworking folks that got singled out, and I believe that they deeply
deserve the recognition.

Gene V. Baker’s the Supreme 80 is a spectacle to behold indeed! He’s
accumulated a throng of some of the best instrumentalists in the area
to play his impeccable arrangements and he’s a monstrous organ player.
A leave-your-fake-book-at-home/leave-your-ego-back-at-jazzschool kind
of guy, Gene is a consummate musician, no genre games necessary, and a
sweetheart to boot.

I’m not a big fan of the yearly Best of the East Bay issue and was a
bit taken aback to seeing the punny heading SUBCULTURES (yeah, I get
it, we’re a super schizoid place, with two pages of culture, probably
an offhand comment about subs and doms, and then thirty pages of
consumerism?), but you done redeemed yo’selfs in my mind with
representing a TRUE Bay Area subculture, hardworking musicians, who do
it for the love, are going to do it THEIR way no matter what, and still
do their darndest to be inclusive to all without falling into trappings
of “eclecticism.” The Supreme 80 and MiRthkon, kissing cousins in the
Oakland family tree, though quite different groups, both exemplify what
I think is Best of the Bay.

Might I also suggest that you give chronic respondent WILLIS STORK a
regular column, at least in your superlative issues. He knows this town
like no other. Some of us subscribe to the idea that were Willis to
cease to exist, so would Oakland. He is the patron Saint of the Uptown
(you know, the OLD uptown).

Where to Find the Best

It would be most helpful if you would include the city in which a
winning restaurant/bar is located. It would make the categories more
relevant, be easier for me to know where to go to make a reservation,
or if the location is too far to travel. Please consider making
this change in the future. I requested this change last year but it has
not been implemented.Thank you for your consideration.

A Beef with Your Oversight

Editor, Either you’re closing your eyes

To a situation you do not wish to acknowledge

Or you are not aware of the caliber of disaster indicated

By the absence of a hamburger in your “Best Of” issue.

Why sure, I’m a burger eater.

I consider the hours I spend with buns in my hands are golden.

They help you you cultivate beef sense

and a cool shake and a keen fry.

But just as I say, it takes

judgment, brains, and maturity to grill a burger,

I say that any boob can take

And shove tomatoes on a crust.

Now, I know all your readers are the right kinda people.

I’m going to be perfectly frank.

Would you like to know what kinda conversation goes

On while young people are loafing around the pizza parlor?

And braggin’ all about

How they’re gonna cover up a tell-tale breath with Altoids.

One fine night, they leave the pizza parlor,

Headin’ for the dance at the Fox!

That’ll grab your son and your daughterWith the arms of a jungle
animal instinct!

I’m thinkin’ of the kids in the pants that hang down,

Shirt-tail young ones, peekin’ in the Pizza

You’ve got trouble with a capital T

And that rhymes with P

And that stands for Pizza.

Ralfee, I’m not all that into astrology, well, maybe not until I
found your column. I love it, and it continues to offer me insight
and peace of mind (like when I think the world is going crazy and then
read your column that confirms that yes it is (at least momentarily),
and here’s why, and here’s what you can do about it…). Anyways,
it’s great, and a big help at times. Thank you!!

The artwork featured in the July 29 art & museums preview should
have been credited to Christopher Peterson.