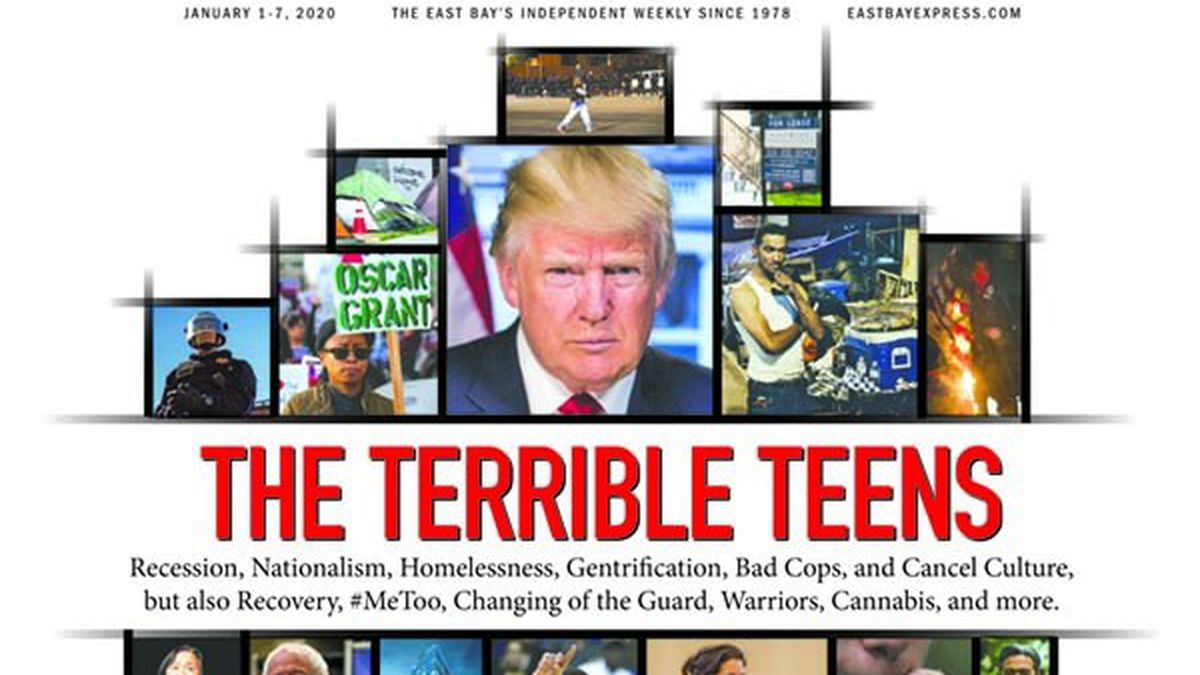 The Birds and the Border, Feature, Dec. 18

Bring on the Immigrants

“In the past year alone, almost a million migrants have arrived at the U.S. southern border, most of them fleeing violence, disaster, and economic crisis in countries such as Guatemala, Honduras, and El Salvador.”

Of course we should just let them all enter. That would solve the problem. Then with that success in hand they could inform their family and relatives who could also enter and reunite without the interference of excessive physical and procedural barriers.

Currently over 20 percent of the population of El Salvador live in the USA.
No reason that percentage couldn’t be duplicated for all the nations of Central America. After all many people in those other nations are beset with violence, domestic spousal abuse, and poor economies. Good reasons to head north to escape such conditions.
Despite objections that this would only increase the problem of cities with homeless, such as the 60,000 un-housed in Los Angeles, there is no data indicating that a extra million poor immigrants coming across the border each year would impact those homeless resident’s prospects for housing, medical care, and services.
California leaders should plan for a increased flow as soon as the current severe restrictions are lifted when the power in Washington is altered by next year’s election.

Surely California’s budget surplus could easily handle the resettlement of a extra 250,000 arrivals each year. Time for action to facilitate the process.

A Tax Based on Potency Would Not Be Good

Politicians can’t figure out how to milk the golden goose. They want to treat cannabis as just another sinful consumable but keep running into people who swear it gives them medical type benefits. And unlike tobacco and liquor, it’s too easy for anyone to grow their own and sell it.

A tax based on thc content is bad because many people who get pain relief
from cannabis need the high THC stuff. Are we going to expand the cumbersome and costly medical cerfication to reduce the impact of that? Thats’ a joke anyway because anyone can get the exemption if they pay an internet doc for the letter and are willing to waste a couple of hours going to the county to fill out forms and pay an annual 100/fee.

I just can’t believe how badly CA is blowing the cannabis industry; you have a built in and loyal clientele — just make it easy and fair and it’s literally done.

You can ONLY empanel a sec 8 tenant if your rental unit is ALREADY approved by HUD.  Thus, does it really make sense to show a unit and/or accept an application IF YOUR PROPERTY IS NOT ALREADY ON SECTION 8? WTF?

Nail on the head … but, of it was predicted in 2016 at StopProp64 on Facebook. The the politicians knew full well 64 was a scam, to allow big money to take over, which is why they promoted it, in direct contradiction to the recommendations of Newsom’s Blue Ribbon Panel, and all the market protections afforded by the intelligently legislated medical law freshly passed by the assembly. Blame Kamala Harris for breaking her oath and sworn duty as AG by changing the ballot name of the Control, Tax, and Regulate Cannabis Act to Legalize Marijuana, a move clearly designed to sway voters. Her proximity to Willie Brown, and his to Harborside, cannot go overlooked.

I predicted this crash several years ago when I realised weed prices will drop with factory farming. I predict prices will go way lower as more farms come on line.

For clarification: I do not believe the Pleasanton Garbage Service operations are in any way connected to the PFAS in Pleasanton’s groundwater. The material that moves through their transfer station and Material Recovery Facility (MRF) near Well 8 is moved out quickly- often within hours- to the landfill and compost facility. I appreciate the author’s coverage of this extremely important topic, but I do want to be certain that my concerns are clarified.

“We’re a very safe community, but there are folks who do some pretty horrendous things that pass through here,” [Alameda Mayor] Ashcraft said. “At the end of the day I think we all want a safe community.”

Sad to see the Mayor of Alameda perpetuate the racist myth that bad people come from outside of Alameda to commit crime.

My retail cannabis company is doing just fine. How? By using good business practices, e.g. not overpaying for rent, equipment, advertising, etc. By not borrowing money. By being in compliance with the law. Good customer service. Long hours. Open early, open late. By being honest. Paying our vendors. Expanding slowly. Making realistic assumptions about projections. Some luck in there, undoubtedly, but mostly hard work. We watch our competitors party and piss away money like its water. And go under. While still selling in the black market, which is where they learned nothing about how to run a business.

What Should the Pot Industry Look Like? Chronic Town, Jan. 22

Sin Taxes Made the Sale

“Why didn’t we just legalize it, and leave it alone?”

Good article. Yes, cannabis can’t be the only legalized product without regulation, but we could regulate it more like vegetable farmers selling from roadside stands for small farmers, and learn from the craft brewing / winery model instead of a big business one. The cannabis industry has fallen prey to predatory investing and other practices that stack the cards against any small business, and ought to be fixed for everyone.

Don’t worry about the Moms. They all ended up with a place to live bought by someone else, for which they will pay token rent. The good part is that Libby has endorsed home seizure in Oakland and many more homeless will be following suit.

Thank you Katherine for dining with us and for writing this detailed review on our joint! Love all the dishes you wrote about.

We just want to clarify that although our Saucy Wings have gone through phases before our opening, the current version does NOT contain fish sauce.

Our Saucy Wings are tossed in a soy, freshly grated ginger, and sweet chili sauce. Similar in that they are sticky and sweet like the well known Korean wing style, it’s actually very different and unique in its own Saucy way.

Berkeley Greenlights BART Housing in Principle, But the Devil Is In the Details, News, Jan. 22

Someone has to say it: 100 percent of zero is still zero, and Friends of Adeline is a NIMBY cabal. Anyone believing they’re pushing affordable housing is naive at best.

The question of affordable housing seems very straightforward to solve:

1) Fund as much as possible with the remaining Measure O funds.