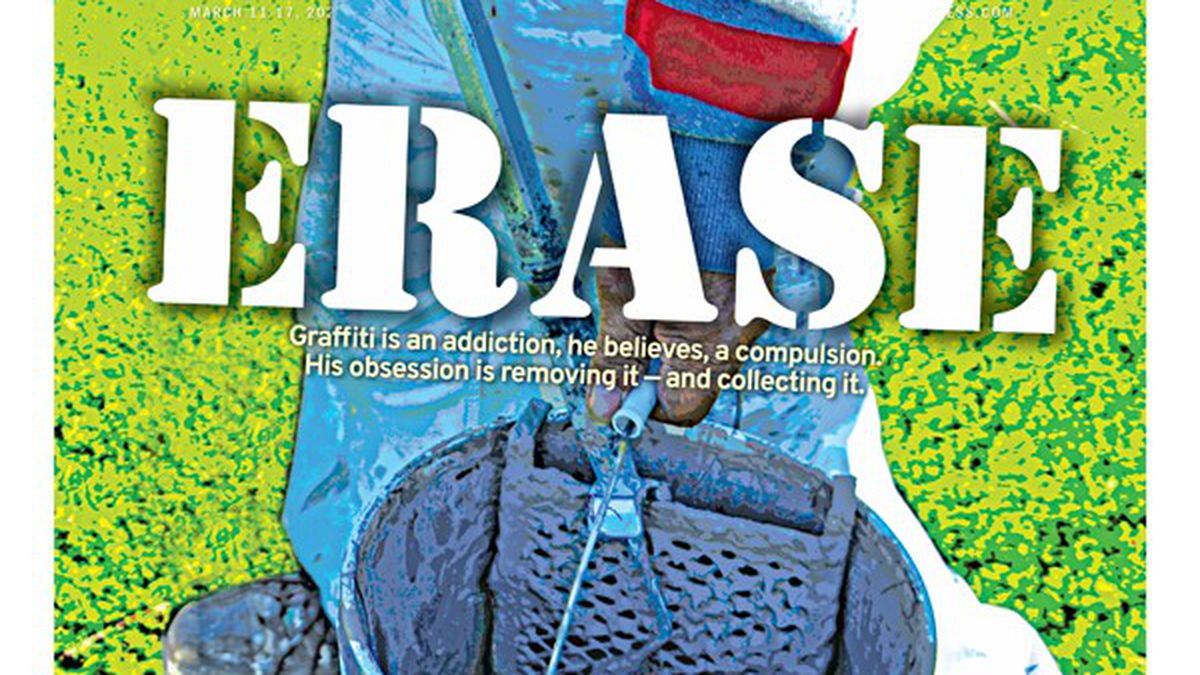 Nice to read about people who love their job.

While it need not be a political issue, the math is simple. A ratio of recovered and dead … 6 percent, at this point. But MUCH higher in, let’s say, Italy or S. Korea, or Spain, or France, Germany, Switzerland, Japan. And in many of these countries, it’s just getting started. And yes, I do know because of my training and experiences. I’m a retired nurse who worked the AIDS epidemic in hospitals around the Bay Area before it had a name … and we know the method of contamination is SO much easier with an airborne pathogen. I’d like to leave this with information that some may not know … a person who is considered ‘recovered’ can be contagious for another 2 weeks.. I hope you all can stay healthy.

It is not reasonable to compare COVID-19 to Ebola. We know that it is much more contagious than the regular flu, which has killed more that 13,000 people in the U.S. this flu season. We all need to do everything we can to slow the spread of this disease.

We Have to Create New Standards For Ourselves

Thanks for articulating the position many of us are in, a position that can feel confusing or one prompting much second-guessing. The matter is important to those of us who are 70+ and must be more mindful of protecting ourselves against a virus whose spread qualifies as “epidemic” by all medical standards.

It IS difficult to decide when to cut or restrict contact with others, especially family members around the Bay Area. I cancelled a family reunion at which I expected at least 40 relatives from 5 years old to well over 80. It was difficult. Fortunately, all agreed with me. But what about going to visit one of my brothers who lives alone? For now, we’re in touch only virtually. This particular situation has certain considerations that make the isolation problematic for him in ways that don’t apply to me.

We’re all immigrants to a new world, where no one living now has been before. We have no one with experience to guide us in the transition. We have to create new standards for ourselves.

Berkeley Accommodates Some RV Dwellers But Turns Blind Eye Toward Most, News, Mar. 11

My Life in the Minivan

EDIT: During one of my 12-plus years of vehicular self-housing (mostly in 94703 zip code) I, when sleeping in my minivan, was tolerated by homeowners near Savo Island Village. I relocated closer to the vicinity of the Waving Man on MLK and first night there I got a note on my windshield that I had been reported to the BPD and that the notifier would be praying for me.

Cannabis was placed in schedule 1 temporarily till the release of the Shafer Commission’s report, ‘Drugs In America.’ It is still in temporary status even though the report said cannabis should be decriminalized. The question we should be asking is why? Why is it not decriminalized? The War on Drugs was nothing more than a political scam to harass Nixon’s political enemies as attested to by Nixon aide John Erlichmann in a 1993 interview.
With this in mind the question is still, why?

The pizza is the most delicate and refined pizza I’ve had for quite a long time. The ingredients subtlely reveal their complexity and wholesomeness. This is top-quality food!

Your Story Was Nice,
But Your Chronology
Was Off

I appreciate the coverage of Jeff’s projects, and the continuing existence of this publication. However, hip-hop culture’s influence on street and public art dates back to the 80s, and Hull’s projects didn’t start until at least 10 years later, and actually (if memory serves) did acknowledge the pre-existing history of this influence.

Metering Lights May Or May Not Be in Your Future