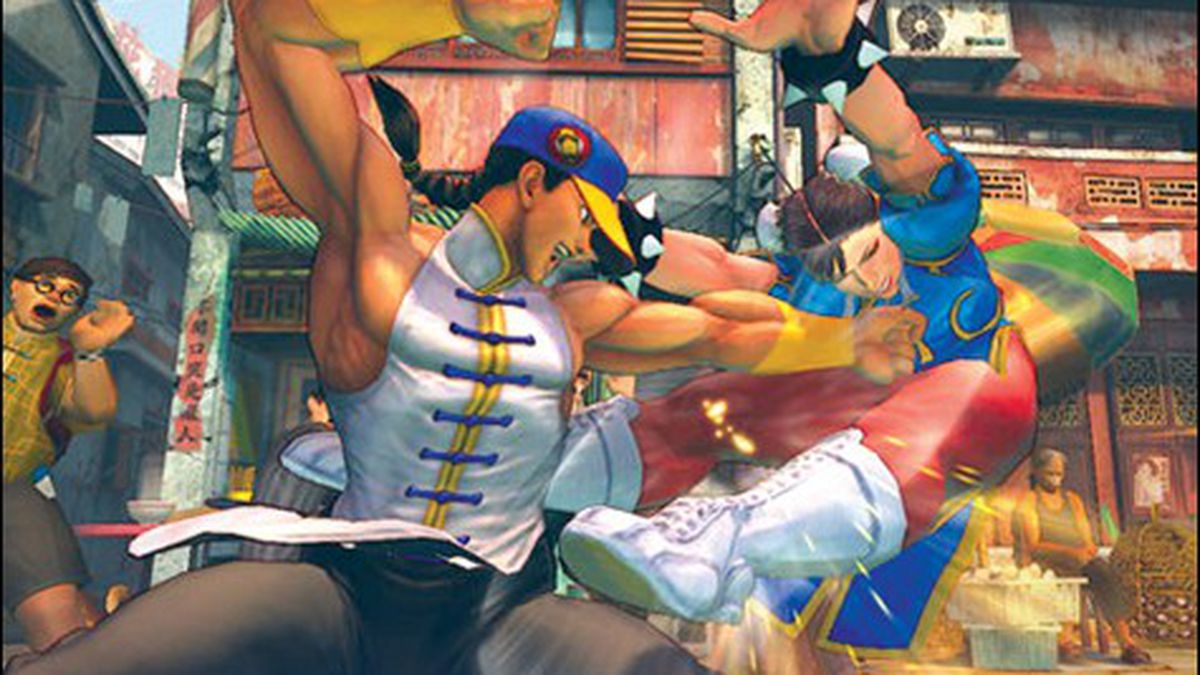 Video-game conventions, or “cons,” have been happening for decades, and their popularity shows no signs of waning: The biggest general-gaming convention in the world, Tokyo Game Show, set an attendance record last year with more than 200,000 eager gamers competing, industry heads unveiling new products, and spectators reveling in the modern marvel of video-game culture.

On Friday and Saturday, March 15-16, Oakland welcomes its first-ever gaming convention, Good Game Con, at Laney College (900 Fallon St., Oakland). Launched by two ambitious students in the Laney video-game club — “The Round Table” — Good Game Con is certainly not going to be a convention of EVO- or Tokyo Game Show-style proportions, at least not yet. “Some of these gaming cons were started by college kids, though,” said 21-year-old club president Sean Bovell. “So we were like, ‘Why can’t we make our own in Oakland?'”

Bovell, along with fellow Round Table member Harry To, decided to create something that went beyond the small, run-of-the-mill tournaments that happen regularly on the gaming circuit. Typical tournaments operate with “pots”: All gamers add money to the pot, and the winner gets to take home their humble bounty. Bovell and To, however, scouted sponsors and got support from Laney in order to be able to give away $1,000 to the first-place winner, along with a total of $4,000 in other prizes for the whole competition. “That was a big feat for us,” said Bovell. “That just doesn’t happen that often.”

The Good Game Con tournament will feature six fighting video games (Super Street Fighter IV Arcade Edition and Super Smash Brothers Melee among them), a computer game called League of Legends, and a Magic: The Gathering tournament on the side. Also on hand will be vintage gaming consoles on loan from the Museum of Art and Digital Entertainment in downtown Oakland. “Those are just for fun though,” said Bovell. “It’s pretty funny seeing what games used to be like.”

In order to elevate the convention beyond simple gaming-tournament status, Bovell and To organized several tangential video-game-related activities as well. Game designers — including Chris McGee, one of the designers of the Star Wars games — will be on hand to offer insider knowledge about the industry. Other extracurriculars will include anime screenings, costume competitions, a female-friendly twist on the Japanese “maid cafe” (where servers dress up as parlor maids), and an exhibit of anime- and video-game-inspired art.

Bovell and To would like to hold Good Game Con again next year, and if they can amass a bigger team — their “staff list” currently includes 57 volunteers — hope to coordinate with the City of Oakland on an event that’s “even huger.” They’re not aiming to go quite as big as the Tokyo Game Show, Bovell allowed, “But yeah, I think it should be pretty awesome.” 9 a.m.-9 p.m.; $10 admission, $20 to compete. GoodGameCon.com