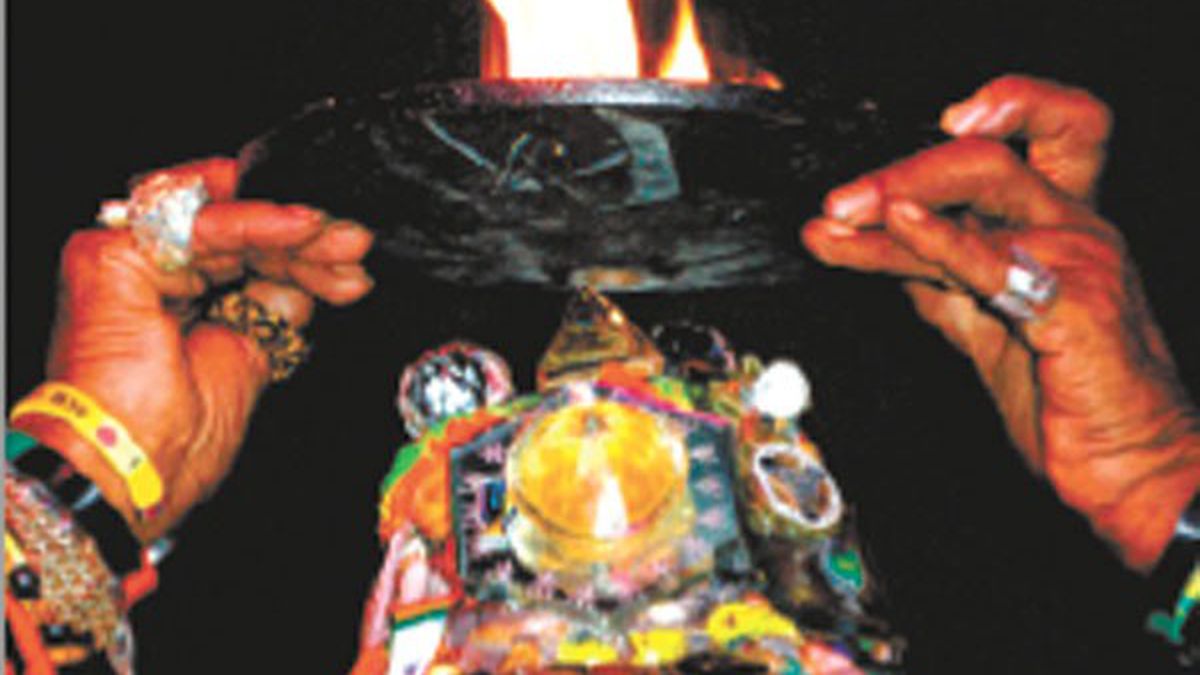 If Repentance was the recording debut for 73-year-old dub artist Lee “Scratch” Perry, there’s no doubt what type of response it would provoke. Midway through the incomprehensible mess of salacious lyrics and weird slow jams, most listeners would be scratching their heads, wanting to know who the hell gave the green light on this one? Instead, the self-proclaimed “Upsetter” has garnered universal acclaim with his puzzling 54th album. Perry may be out of his damn mind, but he easily endears himself to critics. Who, after all, can resist those gurgly, flat-pitched vocals; those stream-of-consciousness lyrics; his ability to blur the line between a political jeremiad and a love ballad?

Whatever is going on in Perry’s head is almost impossible to translate on paper. His lyrics, delivered in a form somewhere between Jamaican toasting and American rap, are structured as a series of sing-songy aphorisms. In “Baby Sucker” Perry raps: Oooh man, Cat-o-lic priest/You are de seven head beast. In the downtempo club joint, “Pum Pum,” he declares: Pussy may come and pussy may go, but Jesus Christ remains (which seems like an optimistic conclusion for any septuagenarian philanderer). His love song “Heart Doctor” includes the appetizing line, Iiiiieee am your doctor/Come to me, my patient.

What keeps Repentance from being cute and comical is the production by Andrew W.K., who puts his own spin on the traditional, syncopated reggae beat by adding horn samples, piano, and futuristic studio effects. The resulting blend might be too esoteric for anyone who’s not already a dub fan, especially when you factor in the vocals. Then again, Repentance offers rewards for those who listen carefully. Perry’s songs actually do have a logical structure, and there’s usually a social message buried in his unwieldy phrasings. It’s just communicated in the most abstract way possible. (Narnack)