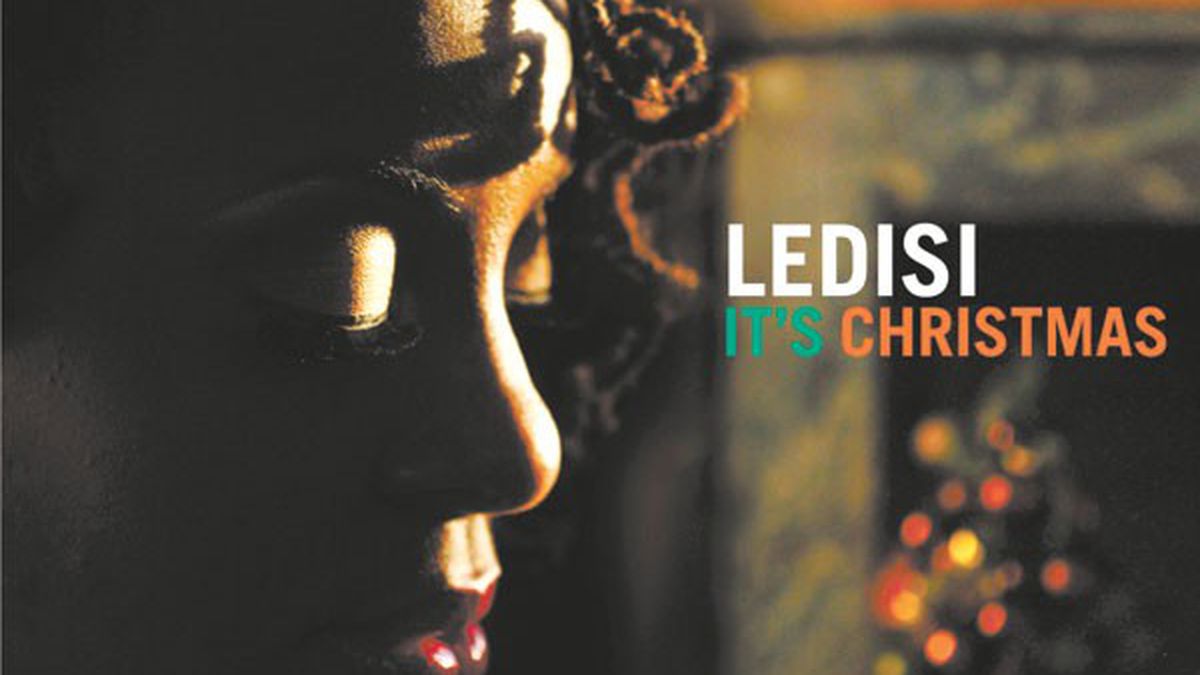 Ledisi is one of the vocal wonders of the world, a singer with
breathtaking technique who uses it, not for ostentation, but in the
service of the songs at hand. The New Orleans-born, Oakland-based
singer has found her own stylistic niche by weaving together elements
of the soul and jazz vocal traditions. But like Rachelle Ferrell, one
of the few women in her league, Ledisi has recorded mostly her own
compositions, which, while being pretty good, have seldom risen to the
level of her vocal virtuosity.

Time-honored tunes often serve as a more reliable gauge of a
singer’s skill and musical savvy, and for It’s Christmas, her
fourth CD, Ledisi has picked some real chestnuts, each roasted with an
entirely different, ultimately satisfying flavor. “Go Tell It on the
Mountain” is treated as a choral tour de force, part classical, part
gospel, with Ledisi doing all the parts herself. It segues into a very
funky “Children Go Where I Send Thee” on which she playfully rides over
a throbbing four-on-the-floor groove, scatting at times along her
route. She gets downright gritty as she duets with Keb Mo on the
Charles Brown blues ballad “Please Come Home for Christmas” and
lovingly stretches “Silent Night” over a uniquely swinging backdrop of
just bass and drums. Even her own praise song, “Thank You,” stands up
nicely among the standards, which also include “Have Yourself a Merry
Little Christmas” and “What Are You Doing New Year’s Eve?”

The ringer of the set is an exquisitely subtle rendition of the
Louis Armstrong classic “What a Wonderful World” that comes about as
close to perfection as vocal music can get. (Verve Forecast)