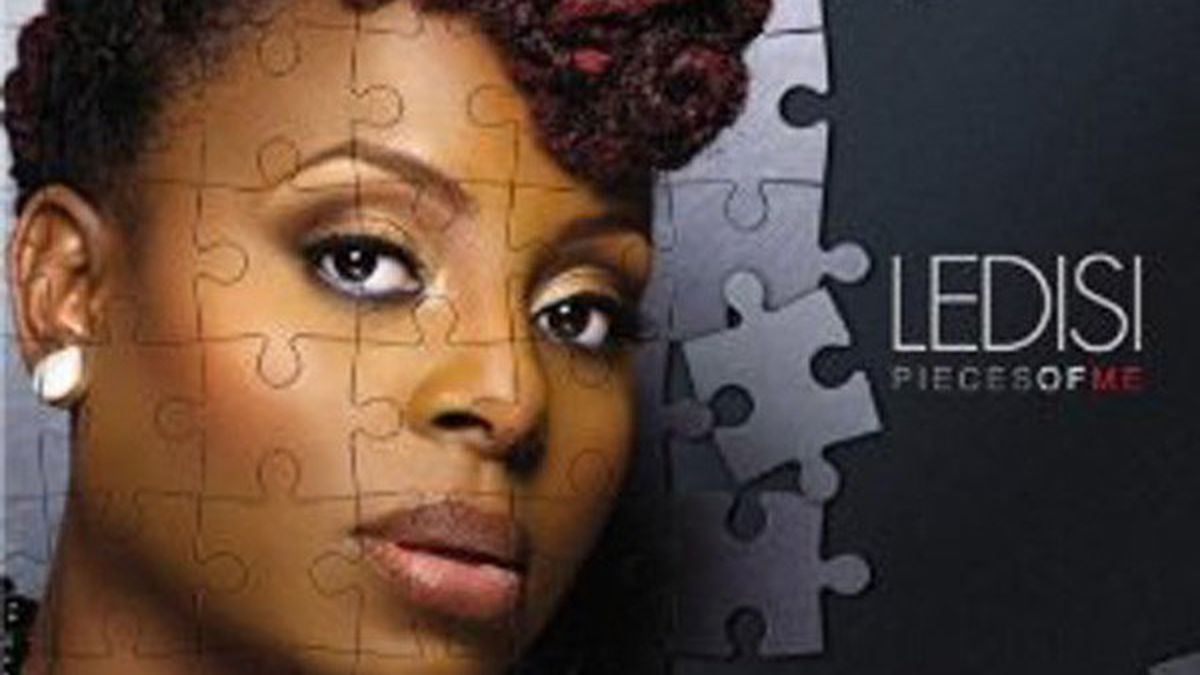 Ledisi Young is recognized by music industry insiders and many other singers as one of the soul vocal wonders of the world. She’s garnered four Grammy nominations since 2007, yet her vocal prowess has so far failed to translate into mass popularity.

As they did with 2009’s Turn Me Loose, she and her co-executive producers Rex Rideout and Bruce Resnikoff employed a variety of producers to work on Pieces of Me. Apparently in search of the right R&B-radio-friendly formula, eight different sets of producers contributed to the dozen tracks that comprise the Oakland singer’s sixth CD.

Despite these and other missteps, Ledisi redeems herself on a number of selections. She and Luther Vandross-inspired crooner Jaheim weave their multi-octave melismas together throughout the mid-tempo Rideout-produced “Stay Together” to create one of the most impassioned love ballad duets in recent memory.

Her tender side shines through on “I Miss You Now,” a love song written for her by John Legend. And when she returns to her gospel roots and takes her time — as she does so magnificently on the Rideout-produced “Hate Me” and the Salaam Remi-produced “BGTY” –— she reaches the peak of her emotional and improvisational powers.

Be good to yourself or you can’t love nobody else, she wails over a basic triplet beat on the latter, a textbook example of what the art of great soul singing is all about. (Verve Forecast)