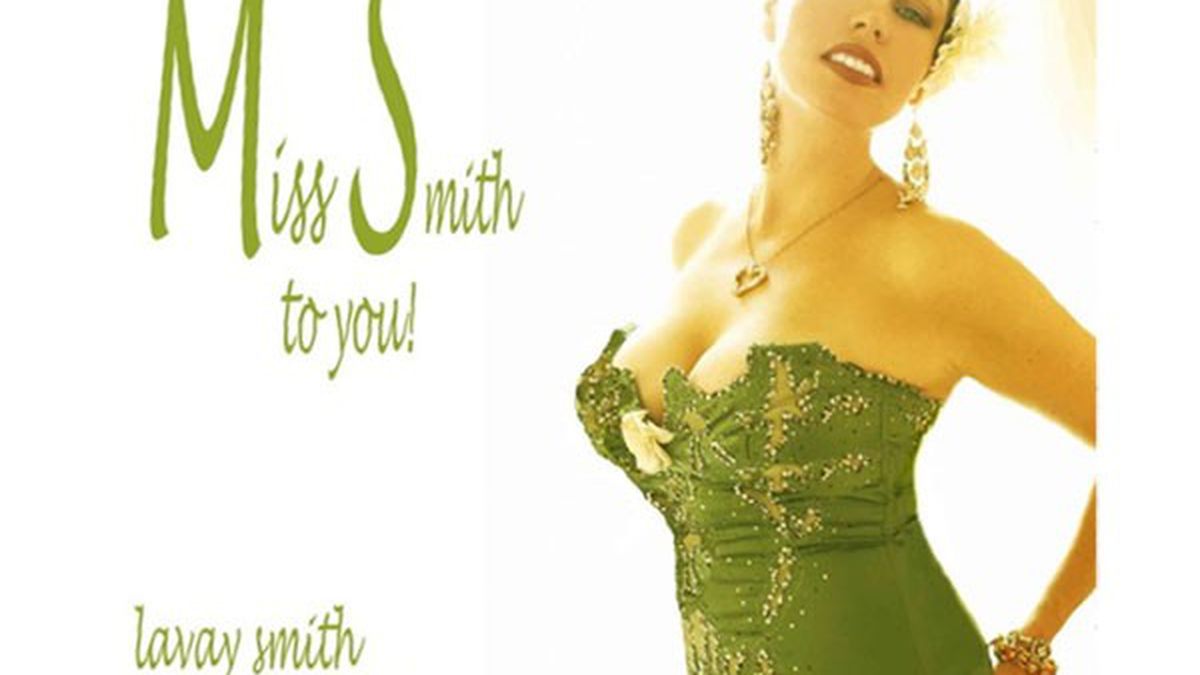 Miss Smith to You!

There’s no question that local singer Lavay Smith is more than just
a cult phenomenon. Her swing band, the Red Hot Skillet Lickers,
features the Bay Area’s top royalty: bassists Marcus Shelby and David
Ewell; saxophonists Howard Wiley and Jules Broussard; trumpeters Mike
Olmos and Bill Ortiz; trombonist Danny Armstrong; and drummer Darrell
Green. And more than a decade of skillet-licking has made Smith one of
the top-selling acts in the area.

Yet Smith’s popularity can be a bit mystifying. She’s a refined and
capable singer, but not the big-voiced belter that her sales tally
would lead you to believe. Rather, it’s her totality that makes her
appealing. She’s got the looks, she knows the American songbook, and
she puts her own fiery personality into Ray Charles’ “Jumpin’ in the
Morning” and Count Basie’s “Boogie Woogie (I May Be Wrong).” Also,
Smith and Chris Siebert compose in a style that sounds très
Ellingtonian. They contribute three original tunes to Miss Smith
(“Daddy,” “With My Man,” and “I’m Not Evil,”) all of which resemble the
nine standards that complete the album. Most importantly, though, Smith
has a killin’ band to back her. Just listen to Wiley and Armstrong
manhandle their horns on “Boogie Woogie,” or Ortiz bobbling a quote
from “Willow Weep for Me” on the Bessie Smith tribute, “Need a Little
Sugar in My Bowl.”

Miss Smith is impressive both for its sense of legacy and the
persona of its lead singer. But if you turned the vocals off, it would
still be a fine album. (Fat Note)