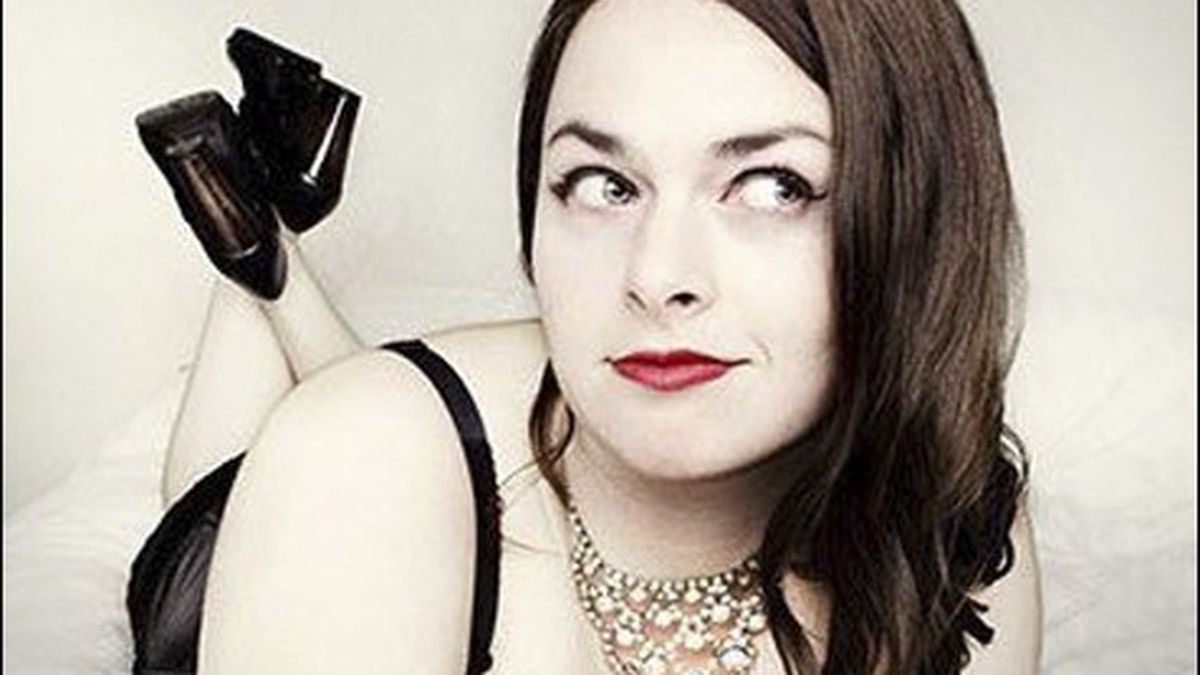 Era Art Bar just got a new pair of boobs. Actually, several pairs — all courtesy of Séduction Féroce, the latest in a spate of burlesque shows to hit downtown Oakland. This one, with its enticing, Frenchy name and suggestive marquee, bears the imprimatur of the promoter Sheba, Queen of the Night. It’s as hot, draggy, and self-consciously farcical as Hubba Hubba and First Friday Follies, with the added benefit of a two-tiered setup — the backstage is actually the balcony. Otherwise, it’s about what you would expect from a woman who goes by the stage name Sheba. There’s a vaudevillian cast, and an irreverent edge. But boobs are the main star.

So it was on Tuesday, when a crowd of barflies filed into Era one hour after Sheba and company hastily moved Séduction from its original location, Paradiso Lounge. (According to Sheba, Paradiso owner Mesfine Semire had forgotten to tell the dancers he would be out of town that night.) It was a fortuitous inconvenience. At 8 p.m., Sheba dispatched her doorperson, stage manager Kris Lipetzky and DJ Paul Rosas to go to Era and iron out all the details. “We had thirty minutes to decide what to do,” she said. The event started one and a half hours behind schedule, with a mixed audience: drag kings, middle-aged men, women in knee-high boots, two guys who were dressed like Jersey Boys. Some people had been redirected from Paradiso via a handwritten sign on the door. Others were just there out of curiosity or happenstance.

And the show went on. Comedian Mary Van Note came onstage in a big black hat and ruffled blouse, only to announce that she had no energy to host that night. Ruby Vixen promptly took over, flashing cleavage and winking at the audience. Dancer Stage Kitten — who used to wanna be a ballerina — performed “Midnight Magenta Muse,” a spoof on housewife hysteria that involved a lot of dishwashing, boozing, and pill popping. Gibson Pearl belly danced. Hotcakes entered in a low-cut businesswoman’s blouse and pencil skirt, but ripped them off in the course of two minutes. Megajoule twirled a hula hoop against a remix version of Aretha Franklin‘s “Respect,” complete with French rapping tacked in the middle. Billie Boudoir took the stage in what looked like a garment made entirely of bandage strips. She played classical violin while the other dancers entered one by one to strip her garment away.

Burlesque is feminist, many proponents say, in its own postmodern, body-positive, happily ironic, stick-it-to-the-man kind of way. But it’s also largely about girls wanting to play dress-up. Sheba and Ruby Vixen, both avid seamstresses, tout the DIY aspect of the medium. They make their own costumes by altering old prom dresses or thrift store finds, or starting entirely from scratch. They spend weekends at estate sales or fabric shopping. They conceptualize and choreograph their own dances. A burlesque piece might last four minutes onstage, but it can take eighteen hours to prepare.

The women of Séduction seem hardwired for the task. Ruby Vixen describes herself as both an Italian grandma and a “faux drag queen” — i.e., a drag queen trapped in a woman’s body. She grew up in San Diego with a mother who shilled Mary Kay cosmetics and sewed Halloween costumes. She said that her first-ever drag number happened at a school talent show, when she dressed up as Cleopatra and danced to The Bangles‘ “Walk Like an Egyptian.” And now, at age 27, she’s fully inhabited the drag moniker: dyed vermillion hair, penciled cat-eyes, tattoos. She hosts a burlesque show of her own — called Debauchery — every third Sunday at the White Horse Inn, and occasionally performs with the The Rebel Kings (formerly the East Bay Kings), a local troupe of gender-bending performers. Onstage she’s big and busty. In real life, the Italian grandmother side takes over.

Sheba, meanwhile, is a hair less theatrical than her name implies. A former teledramatic arts and technology major at Cal State Monterey Bay, she went to Los Angeles to work in documentary film, and wound up in a different documentary — that of reality television. That’s a soul-crushing business, she said, describing her role as a producer for a popular reality TV show: You spend eight hours in the studio filming a dancer and a celebrity. Then you scour all the footage and try to build a story. She couldn’t stand it.

But reality TV provided an excellent skill-set for burlesque dancing. A lot of it is about organization, condensing narrative, understanding good production values, teasing an audience, and — most importantly — knowing when to take your clothes off. The women who populate Séduction Féroce vary in elaborateness. Some have marketable talents. Others prefer to just slink around the stage. Some grew up taking ballet lessons or making macramé hair wraps, and finally found an arena in which to parlay those skills.

A few of them just have really amazing boobs.