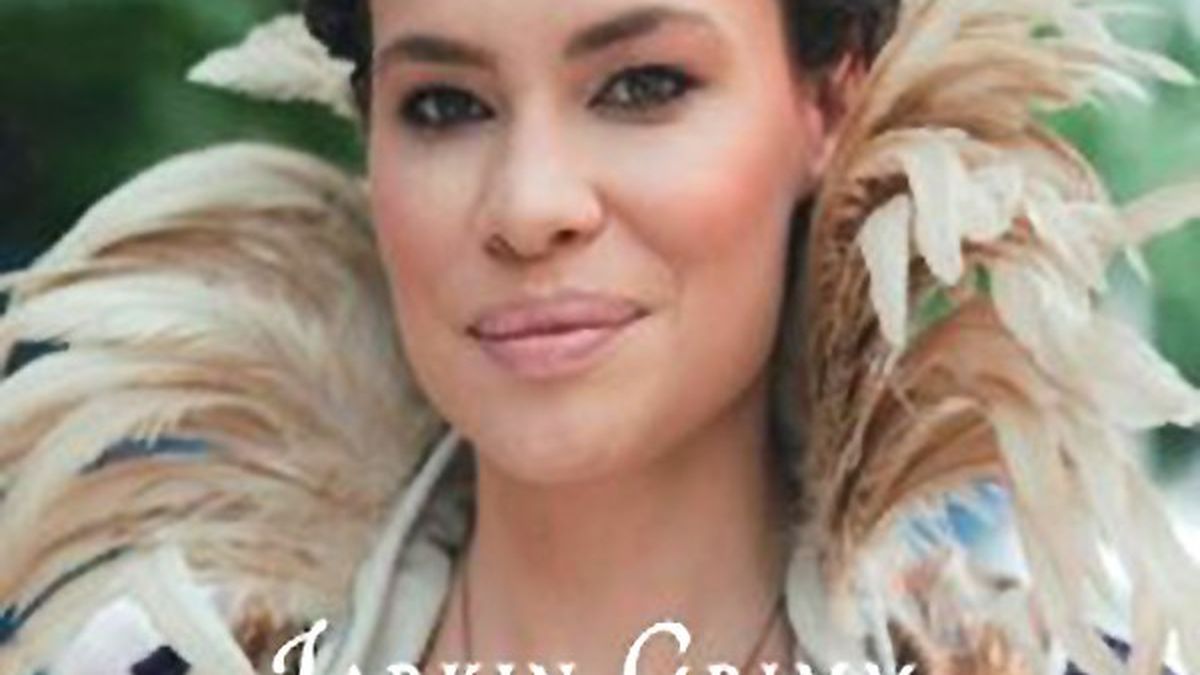 A former associate of the Dirty Projectors, singer, songwriter, and instrumentalist Larkin Grimm (allegedly descended from those fairy tails people) is part of the continuum of freak folk/psychedelic folk. Grimm, along with fellow travelers Espers, Faun Fables, and Animal Collective, occupies a niche in which various folk traditions and the DIY/indie rock aesthetic overlap. (Their 1960s and ’70s antecedents include Vashti Bunyan, the Incredible String Band, and Holy Modal Rounders.) Soul Retrieval is her fourth album, and it’s a genre-straddling, not-easily-defined wonder.

Larkin has a remarkable voice — her range encompasses mellow pop-folk serenading similar to that of Judy Collins and Carly Simon; a bright, idealistic-sounding trill, and a smooth, deep purr evoking jazz and cabaret singers. “Paradise and So Many Colors” is so unabashedly, brightly phantasmagorical that, by comparison, it makes Victoria Williams seem in dire need of Zoloft. The mournful melody of “Flash and Thunder Came to Earth” is embellished by harp, cello, and recorders, lending it a late medieval or early Renaissance air. (If you get the feeling Grimm is enraptured by ancient/pre-Christian mythology, you’re probably onto something.) However, “The Road is Paved with Leaves” shows she’s not a Ren Faire flake; it’s an old-school, slow-dance R&B ballad, with Doug Wieselman’s jazzy bass clarinet and chorus “shoo-bee-doo”-ing in the background. Grimm’s plainspoken delivery finds her voice rich with bittersweet yearning, but she doesn’t emulate the R&B divas of yesteryear — she’s soulful on her own terms.

Stringed and windblown things plunk, rattle, sigh, and buzz throughout, fashioning a remarkable sound-world for Grimm. Clearly she’s as much of this world as she’s down with the goddess Gaia. (Bad Bitch)