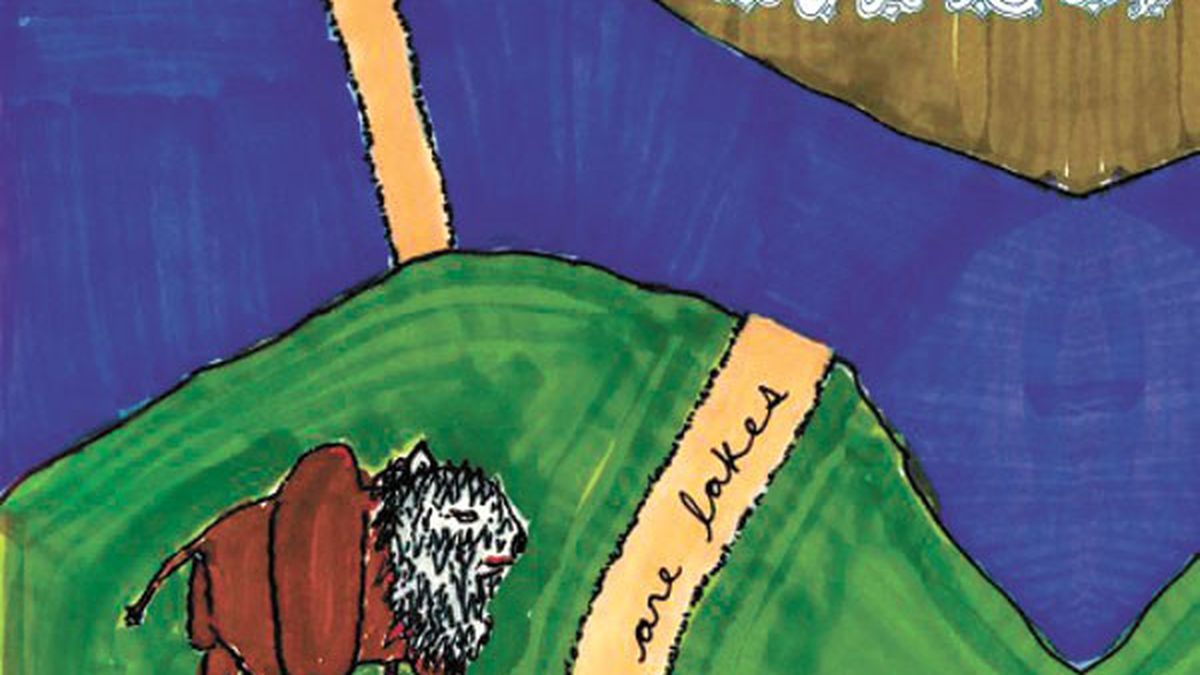 Land of Talk’s highly lauded 2006 EP Applause Cheer Boo Hiss was one of those rare, immediately likable discs, brimming with raucous urgency and a stripped-down style that harked back to an earlier era (the ’90s) of less complicated indie rock. So while it’s initially disappointing that the Montreal trio’s debut full-length Some Are Lakes lacks that immediate jolt of excellence, as with many things, deeper listening reveals a far more nuanced and moody effort, full of heartbreak, lament, and some late-autumn rockers.

The band — singer-guitarist Elizabeth Powell, bassist Chris McCarron, and drummer Andrew Barr — doesn’t stray too far from its no-nonsense aesthetic, but chooses to toy with the sound of its instruments (the disintegrated, wind-chime-like guitar of “Give Me Back My Heart Attack”), minor-chord progressions (“Dark Shuffle”), and Clinic-like surf noise (“Corner Phone”) to mix things up. There are still moments of instant gratification, such as opener “Yuppy Flu,” a delirious mid-tempo rocker, and the grungy Neil Young-ish riffs of “Death by Fire.” But it’s Powell’s breathy vocals — its tempered cadence intoning a certain weariness and vulnerability; her lyrics exacting emotion as pure as a diary entry — that really magnetize the listener. Now even if I could get you back I don’t try/you weren’t all that good but I loved you like you were mine, she declares in “Got a Call.” The highlight of the record turns out to be the contemplative “It’s Okay,” a lonesome tune you might find yourself unraveling to at the end of a long night, at the end of an equally long bar, hopelessly trying to forget a lost love.

Which reminds us: change is never easy to accept, neither is going to emotional nether regions we’d rather forget existed. Somehow, Powell and co. leads us there, and it’s okay. (Saddle Creek)