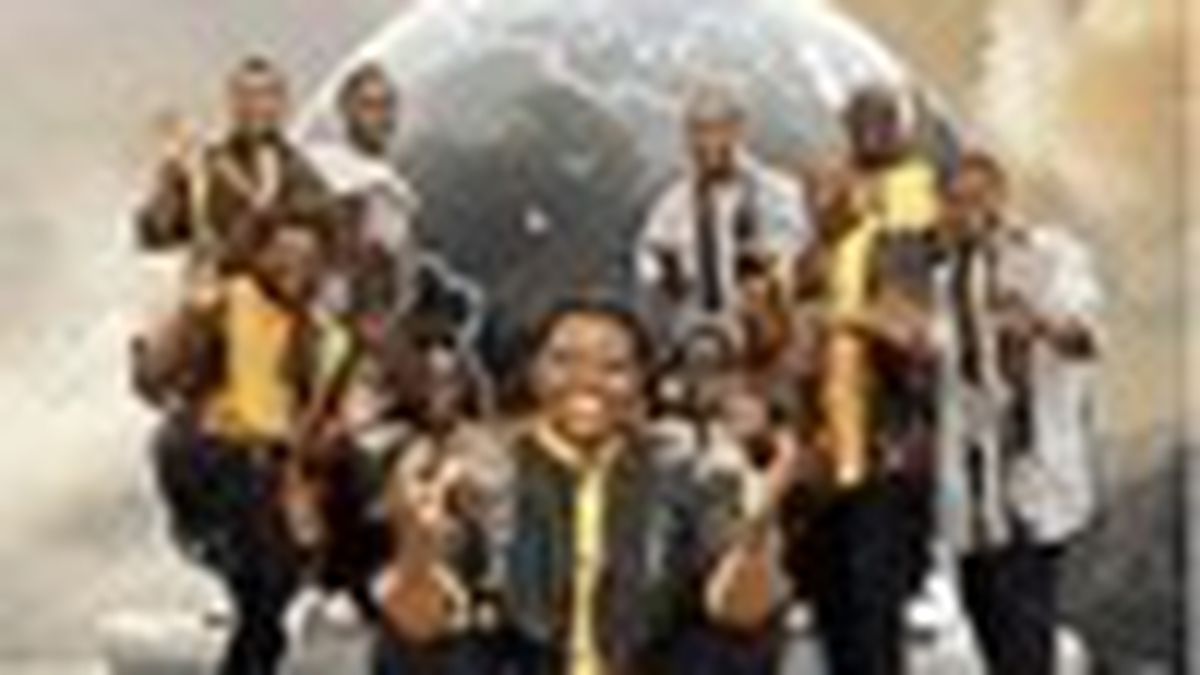 Unlike Carrie Fisher and Edie Brickell, Ladysmith Black Mambazo’s passing association with Paul Simon actually did the group’s career some good. Prior to riding shotgun on the diminutive wunderkind’s groundbreaking Graceland, few in America had even heard of the South African choral group, which is now a brand name on par with the Harlem Boys and the Mormon Tabernacle Choirs. And just about as tiresome, too.

In a collaboration commissioned by the International Classical Music Festival, LBM (comprising enough members of the Shabalala family to field a lacrosse team) is summarily backed (and repeatedly overwhelmed) by the English Chamber Orchestra. Oh, the tympani! Oh, the trumpets! Oh, the triangle! Oh, the tedium! Despite a selection of often religious (“Amazing Grace,” “Jesu, Joy of Man’s Desiring”) and always classic material, only Ladysmith’s near-a-cappella rendering of Simon’s “Homeless” escapes the weight of symphonic cliché, proving once again that when stuff is supposed to be good for you, it usually isn’t very good.