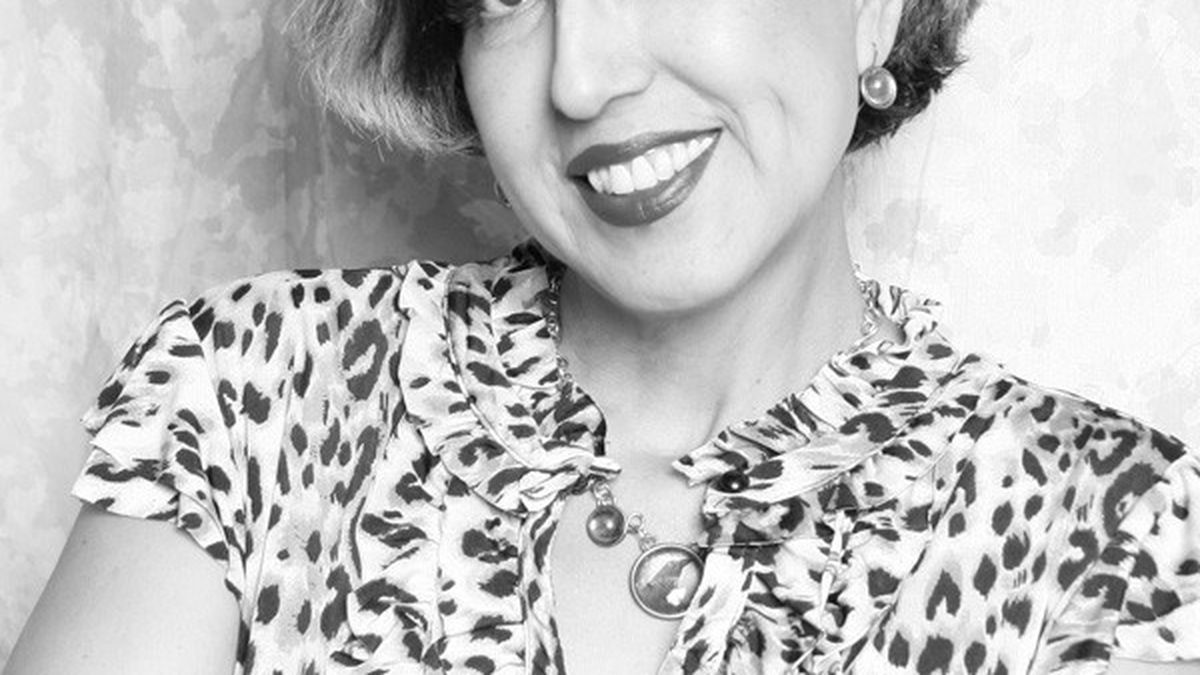 In the mid-1970s, punk rock bloomed electric on both sides of the Atlantic — first in New York, then in London. The second wave of scenes burst through the crust of glitter-rock in other cities shortly thereafter, and few were more vibrant than the one in and around Los Angeles. Populated by disaffected Hollywood scions, flyover-state refugees, and East LA Latinos, the SoCal punk scene of the Seventies and Eighties has been depicted everywhere from Penelope Spheeris’ documentary The Decline of Western Civilization to the brilliant black-and-white pages of Jaime Hernandez’ legendary Locas comic series. Alice Bag, née Alicia Velasquez, was the living embodiment of that early LA punk population: Chicana, bisexual, and mad as hell. The band she started as a teen in 1976 eventually morphed into The Bags (called the Alice Bag Band in Decline of Western Civilization), an integral part of one of the most integral American rock ‘n’ roll scenes of the 20th century. “I do think I’ve been lucky not only to be part of the early LA punk scene,” said Bag, “but to have been a young girl growing up in the Sixties when the Women’s Movement, the Civil Rights Movement, and the Chicano Movement were seeping into the American consciousness.” Her new memoir, Violence Girl, pogoes its way from the barrios of East LA, where Bag lived under the constant storm of a charismatic but abusive father, to legendary venues The Masque and The Troubadour, and eventually to Bag’s work teaching literacy to children and adults in Nicaragua and her continuing career as an educator.

Violence Girl is packed to the margins with famous names, fights, booze, drugs, and hook-ups. “I wondered if I could still get in trouble for some of the stuff I’ve done!” said Bag, who will read from her book and play songs at Amoeba Music (2455 Telegraph Ave., Berkeley) on Thursday, January 12, at 6 p.m., and at 1-2-3-4 Go! Records (420 40th St., Suite 5, Oakland) on Friday, January 13, at 7 p.m. “Truthfully, I wasn’t worried about telling my secrets, however I was a bit concerned for others so I changed a couple of names in the story to protect the people involved. I don’t think I tarnished anyone’s reputation … who didn’t deserve it.” Bag and her bandmates auditioned for producer Kim Fowley (as recommended by KROQ DJ Rodney Bingenheimer); her favorite philosophical sparring partner was The Germs’ Darby Crash, but their friendship ended when substances became too much of a factor (and Bag’s legendary temper got the best of her); in the days when X was still an opening act for The Bags, future Go-Gos Jane Wiedlin and Belinda Carlisle were just girls on the scene.

Though so many of her contemporaries fell victim to dark fates, Bag “had a philosophical outlook that made it very difficult for me to romanticize self-destructive behavior,” she said. “Not to say that I didn’t engage in it, I just couldn’t lie to myself about it. The struggle between the strong and the weak was always being played out at home. I knew I wanted to be strong.” Bag sees that kind of strength in today’s female musicians as well as in the Occupy movement. “Take plenty of pictures, kiddies,” she instructs. “I want to read about the second American Revolution in a history book when I’m ninety!” Free. AliceBag.com