Getting buzzed with the youth of American, why not. 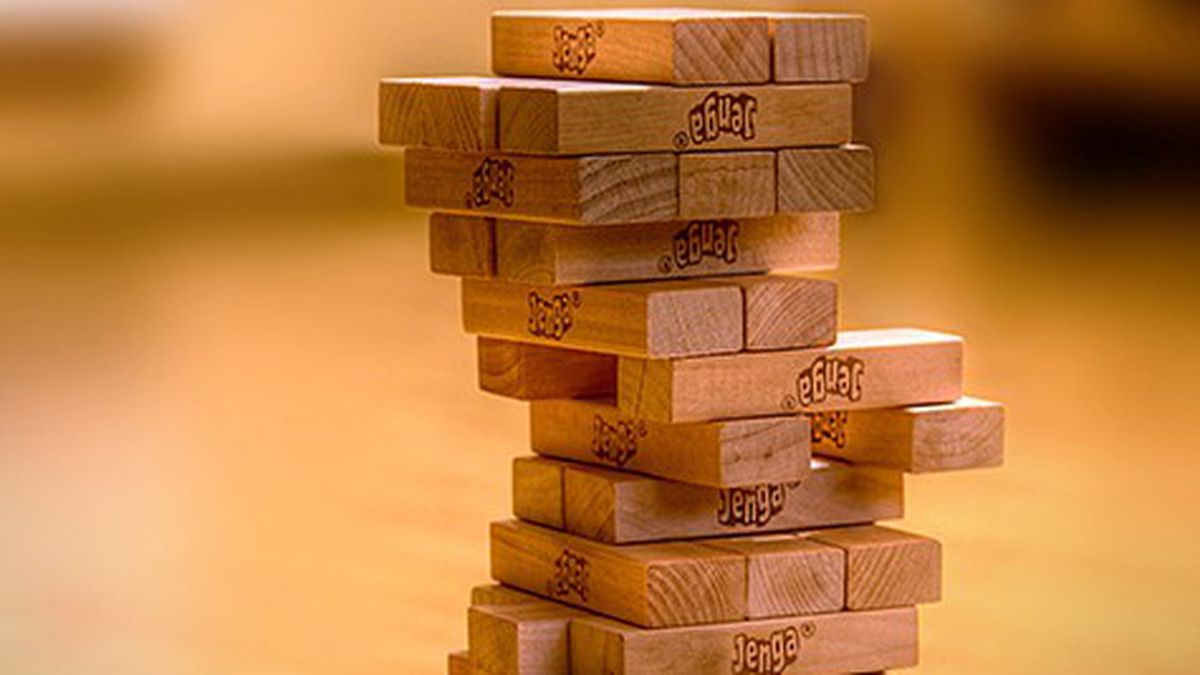 Beer Week features plenty of adult-only events, but there are also plenty of options for people who like to drink with their kids (you know who you are).

Ale Industries is putting on a Cirque Du Soleil-style aerialist show on Friday, February 17, at its East 10th Street brewery in Oakland, where beers are plentiful and kids are welcome. Admission is free and the brewery will pour a specially brewed “craft malt liquor” called Super Beast Oakland. On Saturday, February 18, the brewery will also host an all-day pig-roast party, punctuated periodically by tricycle drag races.

Park rangers will provide tours of the decommissioned gun emplacement, built in 1895 along the Presidio’s coastal bluffs, and head brewer Mike Schnebeck will also be on hand. All proceeds benefit the Golden Gate National Parks Conservancy, which, given the current political climate, can probably use all the help it can get.

Fort Point’s Public Art After Hours on Thursday, February 16, at the rooftop park (100 1st Street in San Francisco) is another family-friendly event. It features Humphry Slocombe ice cream, made with Fort Point’s Manzanita ale, and live music from the S.F. Rock Project, a nonprofit music school for kids.

“It’s about exploring San Francisco and getting to these places that are a little unconventional for Beer Week events,” explained Fort Point’s Colleen Fredericks.

Spark Social SF, a food truck park in the Mission Bay neighborhood, is organizing an Urban Picnic on Saturday, February 11, Beer Week’s opening weekend. The outdoor setting comes complete with a double-decker bus, jungle gym, hula hoops, and games including giant versions of Jenga, Connect 4, and chess. This means that, no matter how loud your kids get, it’s probably not going to be an issue. Admission to the picnic is free, and there will be loads of beer from established brands like Magnolia and Karl Strauss alongside relative new-comers like Fieldwork and Headlands.

“I feel like a lot of events are really trying to push just a singular concept, which is to say that only the newest, only the most unheard of, or only the huge, big, big, big bands,” said Spark Social’s Ashlyn McFadden. “Balancing them really plays to what each of them has to offer in the industry.”

Many taprooms are kid-friendly, even if the events themselves aren’t billed as family events. Ale Industries is a good example, too, and will be rolling out special Beer Week concoctions with names like Gose Ride the Whip (“hella tangy”), Protect Ya Nectarine (a sour beer blended with barrel-aged nectarine lees), and Mexi-Belgo (a sour/savory mix of Mexican & Belgian influences).

There will be a brewer’s picnic at the Speakeasy Ales taproom on Saturday, February 18, during which parents can sample the Beer Week release Pop Gun Pilsner, a German lager that’s been aged for three months, while their kids run around on the patio eating Native Sons BBQ.

On the penultimate day of the ten-day brouhaha, San Leandro’s small-batch brewery, Cleophus Quealy Beer Company, will help revelers nurse themselves back to health with their “Chilaquiles and Chill” brunch. Blurry-eyed attendees can enjoy pairings of beer and coffee accompanied by plates of chilaquiles and other brunchy items from Canasta Kitchen. The brewery’s Sweet Henrietta, a Milk Stout made with cold-brewed Columbian coffee from Zocalo Coffee, will likely take center stage for this one.

“We’ve done a couple Beer Weeks and we know they can be exhausting and it’s kinda nice to wrap it up with some food, and coffee always helps,” said Cleophus Quealy general manager Jessica Clare.

“Kids and dogs are always welcome here, it’s just kind of the vibe we’re going for,” she added.

Previous ArticleWill Oakland Finally Build Some Affordable Housing in the Hills — or Will Leaders Squander the Opportunity?

Next ArticleMid-Week Menu: The Wolf Is Open, Encuentro Is Closed, and Cholita Linda Is Coming to Alameda