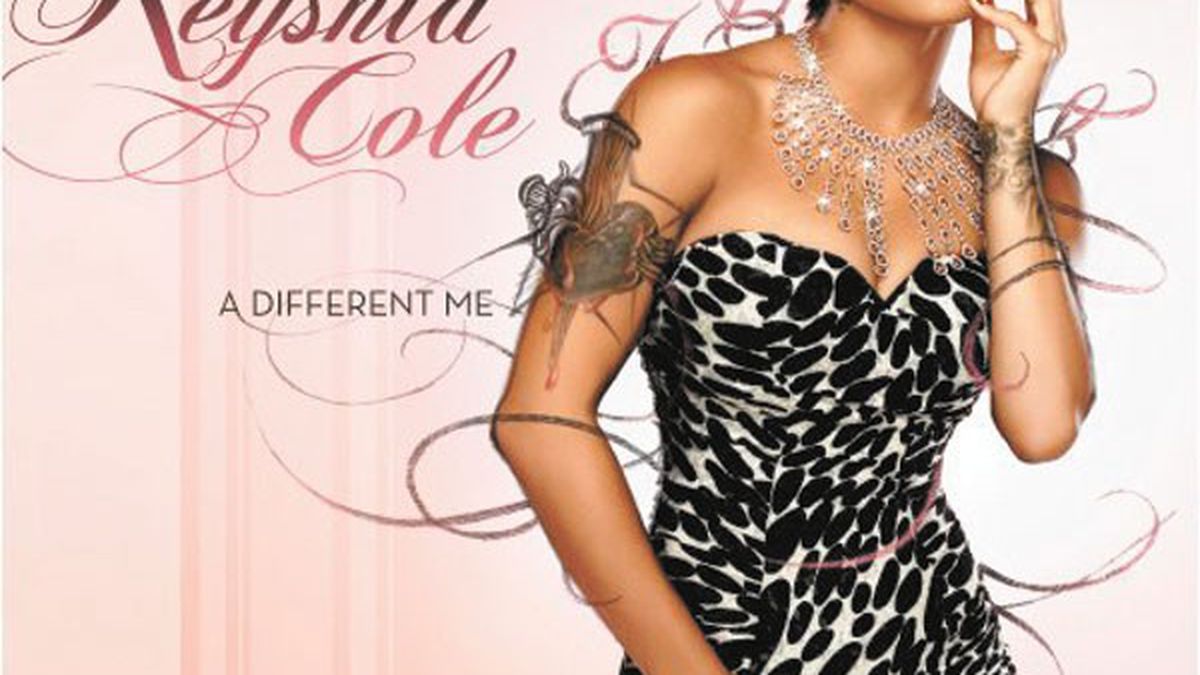 The anguish of love betrayed that seeped like blood from an unhealed
wound on much of Keyshia Cole’s first two albums is far less evident on
the Oakland-bred soul singer’s third. Having largely purged the pain,
Cole now presents A Different Me. I’m bright as the stars, so
make me brighter. I’m already the shit, baby, so make me better,
she commands on “Make Me Over,” the disc’s most musically compelling
track, produced by Polow Da Don and Ron Fair. The up-tempo groove is
positively buoyant, driven by Jason Perry’s live drums, beginning with
deliciously syncopated, double-time swing played by wire brushes on
snare drum before moving to the ride cymbal’s bell, then to the entire
kit. The tune, which interpolates part of an obscure Ike and Tina
Turner number titled “Tina’s Wish,” is one of only two in the disc’s
fourteen that the vocalist didn’t have a hand in writing.

On her own compositions, rendered in typically urgent tones, though
at times sounding as if they’ve been Auto-Tune processed, she appears
to have found a new lover, yet often leaves herself vulnerable to
heartbreak. You hold my heart in your hands, and it’s okay ’cause I
trust that you’ll be the best man that you can, Cole wails in
multi-tracked harmony, around which she weaves churchy melismata,
during “You Complete Me.” On another ballad, “Playa Cardz Right,” she
offers, I want to be the one who you can depend on, who’ll be the
one who’ll be there through the thick and thin, to which her
onetime mentor, Tupac Shakur, warns, as if speaking from the grave,
Gotta be patient. Gotta play your cards right on one. Can’t be
rushin’ like it’s a race. Know what I’m sayin’? (Geffen)