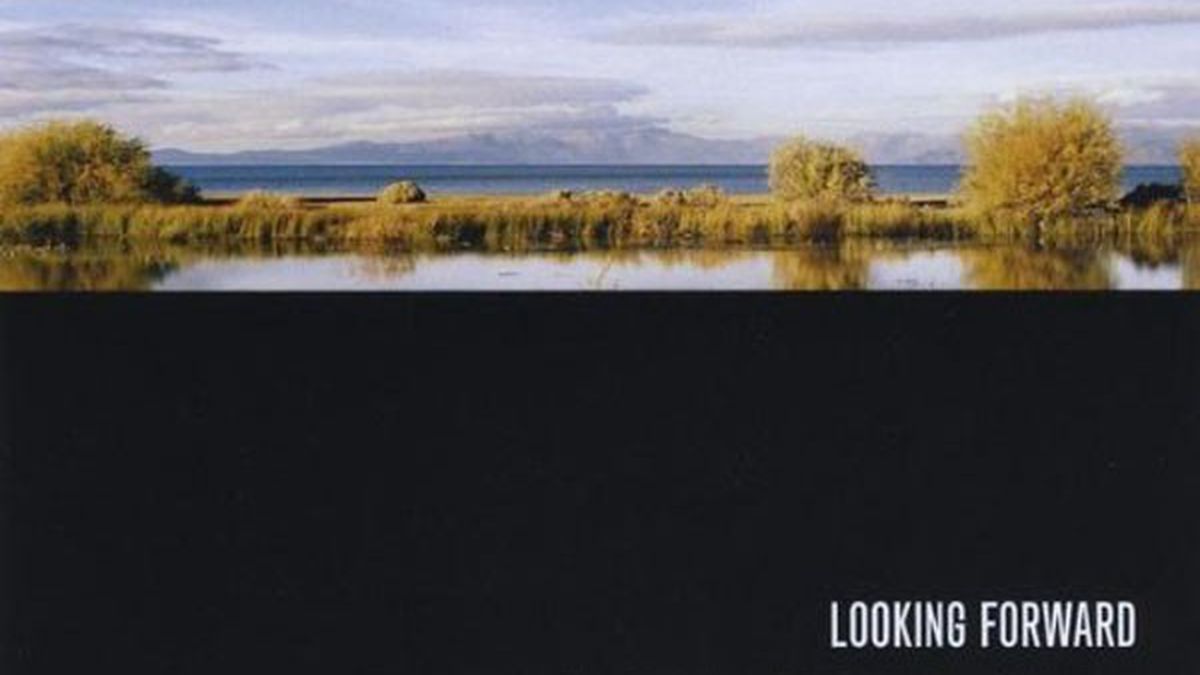 Piano trios are no longer what they were in the era of Bill Evans or Keith Jarrett. They’re not always trying to plough through standards or set a darkly romantic mood. In fact, some of the newer trio leaders are learning to treat their pianos as percussion instruments. They’re willing to sometimes let the bass and drum take reign. They’re less concerned with virtuosity, or more interested in forward-motion. They’ll even compose from a drummer’s point of view. Ken Berman tries that approach on the title track of his new album, Looking Forward. It’s arguably the most interesting composition on a record that won’t suffer for lack of originality. Akira Tana provides a bustling drumbeat, working his ride cymbal for a large portion of the song. Berman plays the theme with a triplet feel. He solos with short, clipped phrases and lots of space between notes. It bumps.

Known locally as both a bandleader as music teacher — he sits on the faculty of UC Berkeley’s Music Department — Berman has garnered comparisons to Jarrett and Evans, probably more for his versatility than anything else. Tonally, he’s funky and contemporary, more closely aligned to Vijay Ayer or Aaron Parks than straight-ahead players of the past. Even the prettier, moodier numbers on Looking Forward — ones like “Sailing to Byzantium” and “Reflections” — have a discernible pulse. Other songs, like “April Fools,” are quick and tricky. “Pot Hole Road Rage” resists traditional harmony. Kai Eckhardt plays electric bass throughout, which gives the groove a sharper, contemporary edge.

Berman took a big risk on Looking Forward. He put together eight original tunes that varied in length and style, and chose an abstract concept (movement) to unify them. Looking Forward has no standards, no jazz versions of a pop tune, and no hip-hop backbeats. It straddles genre, but not intentionally. And his music is hard, to boot. But ultimately, the album makes good on its name. (Mmgmusic)

How the New GED Is Failing Students