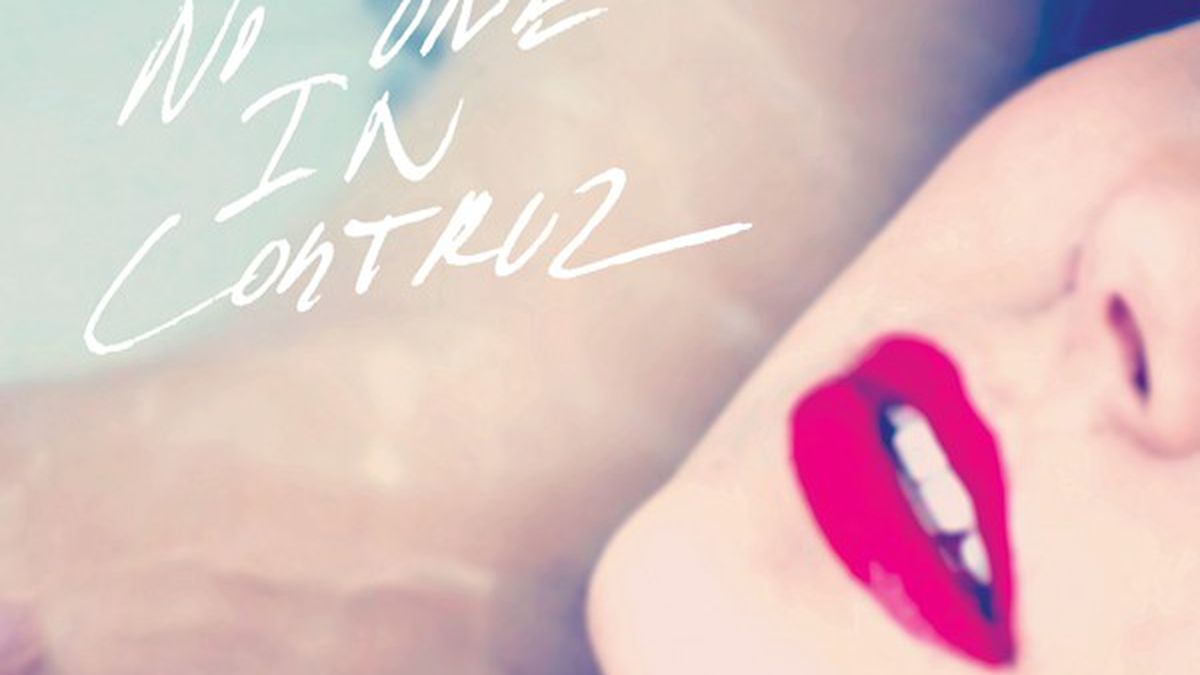 Snowden, No One in Control

It took Snowden seven years to produce a follow-up to its debut, Anti-Anti, and even though No One in Control features an almost entirely new lineup (save for main singer/songwriter/guitarist Jeff Jeffares), the Austin (by way of Brooklyn and Atlanta) band’s darkly inspired, danceable indie-rock sound remains intact. Jeffares takes his cues from post-punk but beefs it up considerably, making the bottom end thicker and groovier. As a singer, Jeffares seductively stretches out his vowels to the point where his words almost don’t end. No One in Control is overall much more subdued than Anti-Anti, but while the tracks sound (on the surface) simply constructed, the elements layer and build into emotional statements that last far longer than the trip to the dance floor. (Serpents & Snakes)

Sometimes it’s hard to parse the merits of a band that’s the center of so much praise, especially when said band plays a sound influenced by black metal — a once-obscure genre whose extremeness now attracts scholarly-like attempts by, even, BuzzFeed to understand. But there’s more to Deafheaven than hype might suggest: Its sophomore album, Sunbather, takes the San Francisco band’s shoegaze-filtered-through-black-metal approach to more ambitious heights than its debut, and the result creates a strangely appealing cognitive dissonance: throat-bleeding shrieks, uplifting guitar melodies, a barrage of drumming, and the pretty atmospherics of post-rock — all under a light gauze. It’s not an easy listen, but it feels like an important one. (Deathwish Inc.)

Metal bands can sound so excruciatingly homogenous sometimes — which is fine for those who don’t like change — but if you’re seeking a fresh sound, Castevet’s latest is a winner. Every element of Obsian feels deliberately nonconforming: the lack of blast beats, the nonlinear structure, the rhythmic irregularities to the clean singing on the closer “The Seat of Severance.” Those qualities certainly make Obsian feel unique, but what really sucked us in was the New York band’s ability to create a mood that’s not just aggressive and angry but uplifting and even profound. It’s dark, but not hopeless. (Profound Lore)

We’ve only recently obtained a copy of the brand-new self-titled sophomore album from Tidal Arms, but we can already tell it’s one of the best releases we’ve heard all year. Composed of former members of From Autumn to Ashes, Warship, and Kiss Kiss, the Brooklyn trio dabbles in various styles, including post-hardcore, post-rock, math rock, and sludge metal, creating a sound that’s got enormous heft. The band excels at the quiet-loud buildup and release, and drummer Francis Mark expertly shifts the groove around throughout. If feedback and distortion, multilayered shouted choruses, and big driving guitars get you out of bed in the morning, Tidal Arms will inspire you to run a few miles before work. (Black Numbers)

Residents Speak Out After Travel Article Portrays Oakland as “the Wild...